After three hundred years of running from the vampire who created her, Kira finds solace, aide, and love in the arms of a human... but, for how long? 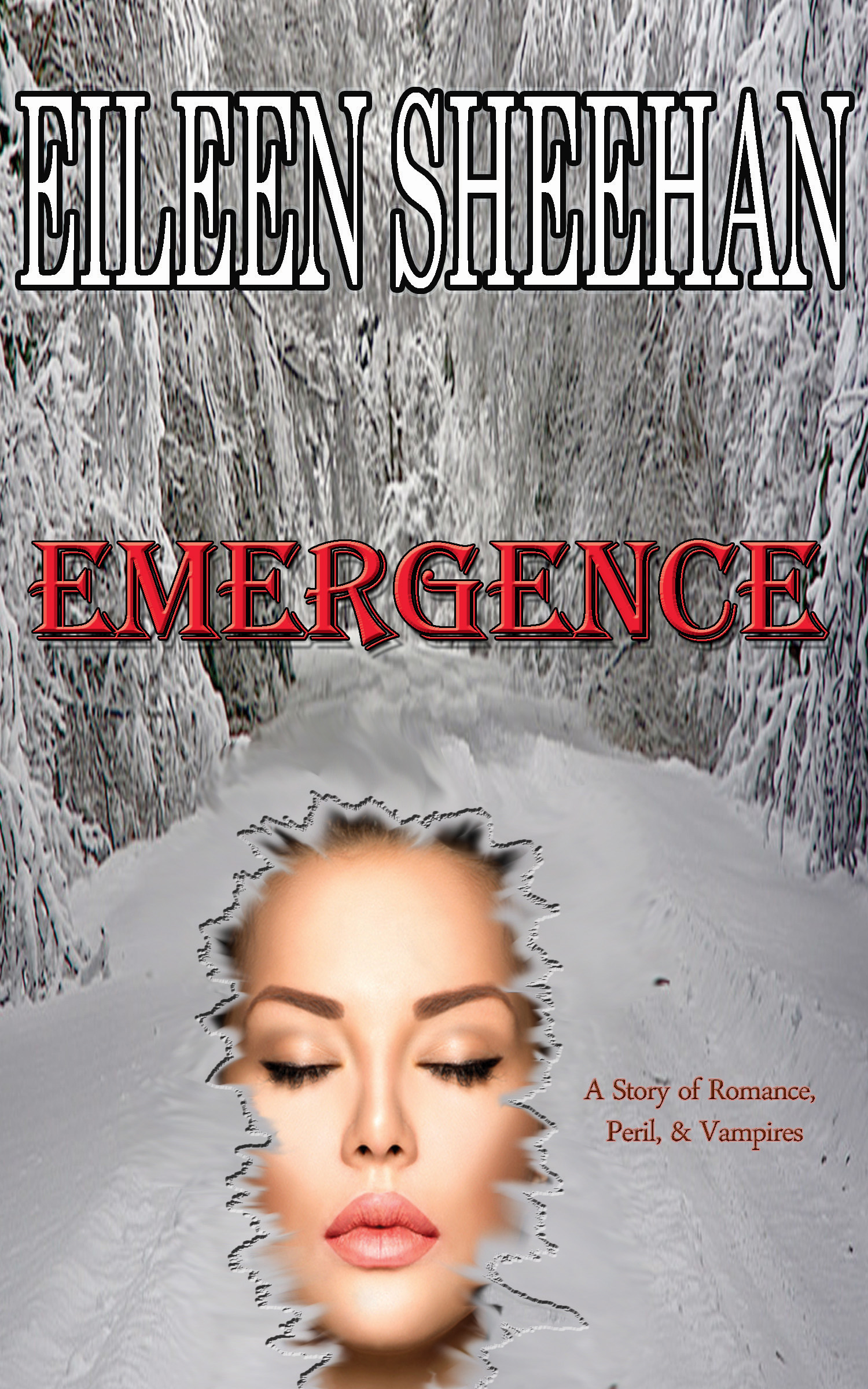 After three hundred years of running from the vampire who created her, Kira finds solace, aide, and love in the arms of a human... but, for how long?

5 STAR REVIEW:
By Genice on December 11, 2017  AMAZON.COM
This is a paranormal romance.

Kira and her family were forced to move from their home after their grandfather died because her uncle wanted his inheritance and not share any of it. Finding out he planned to kill them and the oldest brother to get the money they fled to the Salem in 1692. Kira, not able to adjust like the rest of her family, wrote to her aunt still in England often and was in fact waiting on a package as a Christmas surprise for her mother. She snuck out that night to meet the boat and get her package. Though she knew it was not the best idea alone at night with sailors, it was a surprise. Instead, though, she met Lord Malcolm who was very kind and she agreed to let him walk with her. She soon realized this was a mistake. Malcolm turns out to be the hitman hired to kill her and her family by her uncle. Not only that, but he's a vampire. She escapes him, but not before he bites and turns her. Kira runs to her friend in the forest;  a witch named Agatha. Agatha helps hide her. Fast forward to 2017... Agatha's spell is weakening and she needs help. She finds Malcolm's however many times removed nephew, Edwin, and explains she needs his help to save Kira. .... Kira and Edwin become bonded, but soon Malcolm is right on their tail and they need to find a way to survive and kill him or he will take Kira and keep her to torture forever. But, Edwin is kidnapped. Kira cant lose him because she loves him, so she turns to a good vampire, Claus, who promises to rescue her human (Edwin) if she becomes his mate. Thinking it's the only way to save Edwin, she agrees. I won't say anymore so that I don't ruin the book, but you have to read this. If you like good and bad vampires and a good plot with great characters this is a must read.


I am doing all I can to get my books out to the readers.  I have an author website: www.sheehan-author.info (New Adult paranormal/romance/thrillers) and www.ailenefrances.info (historical romance).  I have book trailer for most of my novels posted on youtube.com; goodreads.com.; smashwords.com; my author websites; and my facebook book fan page.  It is my intention to offer audio books for a good deal of my novels.  I have only been published a few years, but I write quickly ( 10 novels in the last 11 months)  so my inventory of published works is growing.  I send ARC to reviewers and have been lucky enough to get 4  & 5 star reviews for the most part.  Books are launched with a book blog tour for their initial release or a cover reveal and an email to opt in followers.


Kira’s legs worked hard to forge her slight body down the narrow, snow laden deer path that took her from her family’s cottage to the nearby village of Salem.  She’d managed to slip away from home just as the sun peeked over the horizon.   If all went well, she’d be back in her room before the family expected to see her rise and none would be the wiser.

She was determined to meet the ship that was arriving.  Not only would the village be abuzz with news of her homeland, but, with the recent change in weather, ships would be far and few between after this; at least until the spring.  If her package wasn’t on the ship, then she doubted she’d see it until the thaw; which would be too late.

It was five years since her family fled England after her grandfather died and a vicious land battle between siblings ensued.

The Donnelly family was a warring family from its core. Not a day went by, when the old man was alive, without a fight breaking out between the three brothers.  Their sister, Colleen, kept out of it - for the most part-, but there were times when she’d give just as good as the next guy.   Angus Donnelly blamed it on a family curse.  Perhaps it was.  Kira didn’t rightly know.  All she did know was that she was awoken in the night and shuffled onto a ship to avoid being slaughtered by her father’s younger brother, Richard.

The weakest of the three, Ned Donnelly managed to keep his status within the family structure because he was the oldest.  According to law, he was to inherit the entire estate and family fortune.