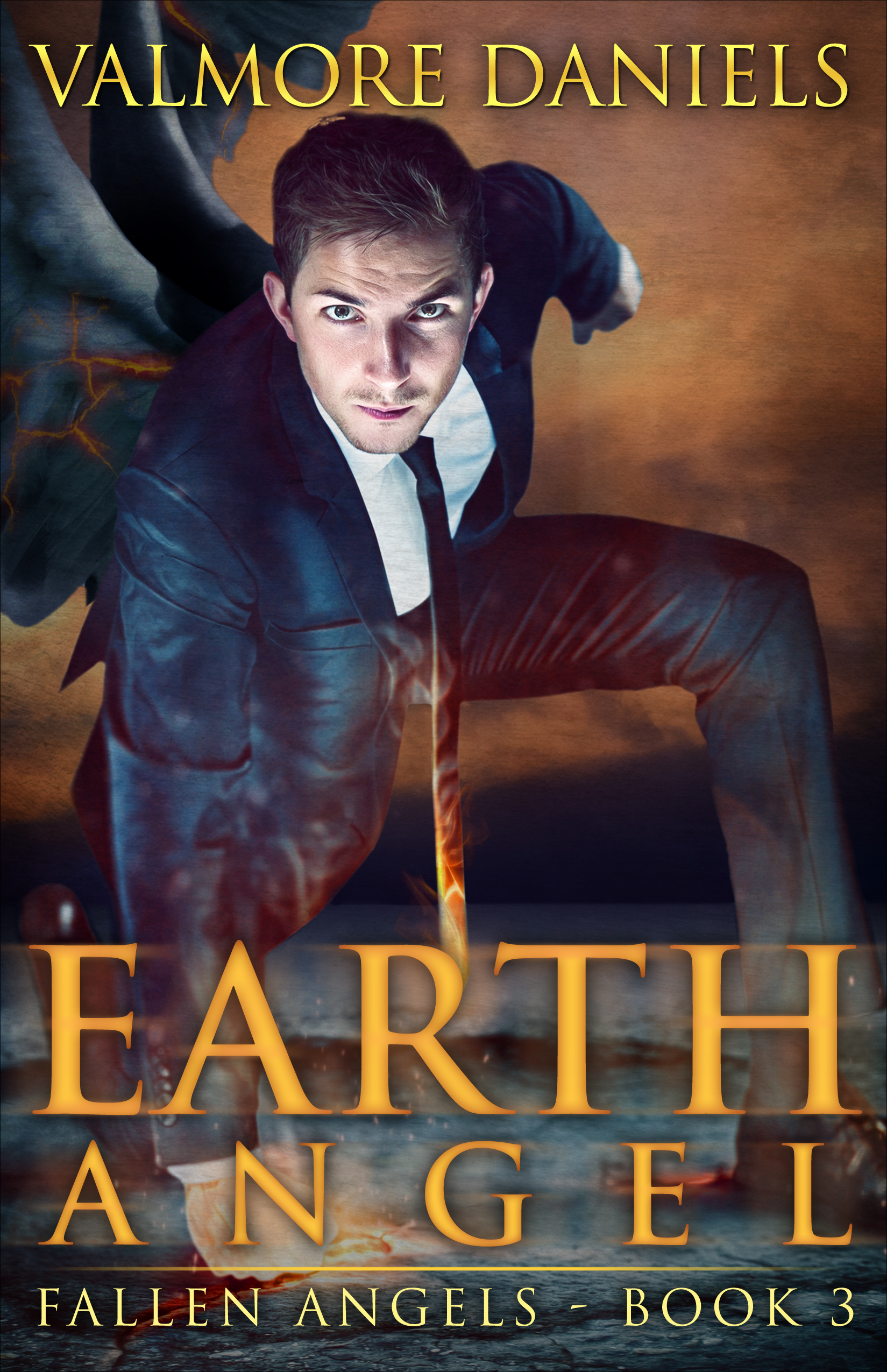 My name is Kyle Chase. I had a bright future as a heart surgeon until an accident brought my world crumbling down.

Just as I started to get my life back together, I stumbled onto a conspiracy that began thousands of years ago; a secret my family tried to keep hidden from me.

Now, the conspirators want me out of the picture. They will stop at nothing to silence me.

As I try to uncover my ages-old legacy, I release a dark power that threatens to destroy everyone I love.


To prospective translators: Although it is an immense task, you must be willing to commit to translating the entire box set rather than the individual titles - (http://www.babelcube.com/book/the-complete-book-of-fallen-angels). It's extremely important to maintain the same "voice" throughout the series. Once translation is completed, the individual books will be released as well as the box set with the same translator and the same contract under Babelcube's terms and conditions. Releasing the books in this manner provides mulitiple marketing opportunities, such as offering the first volume as a "free sampler" - a technique that has proven effective in the English versions. If you have questions about this process, please don't hesitate to message me. I'm looking forward to working with you.


I woke to a world of fire and ash.

Forcing my eyes open, I willed the fog in my brain to lift. My lungs screamed for air, and I opened my mouth to breathe, but thick smoke clawed at my throat. Gasping with the effort, I somehow managed to get my arms under me and raise my head up off the floor.

Through the curtain of hair in front of my face, my eyes were drawn to the wedding band glowing white hot on the charred carpet, but the roaring fire dragged my attention away at once.

The plaster walls of my basement apartment peeled and melted under the rage of the inferno. Crackling and snapping in protest, the cheap pine coffee table in front of me collapsed. The fabric and cushions of the oversized couch were entirely consumed, leaving nothing more than the crumbling black skeleton of its wooden frame.

Intense heat washed against my skin as fire chewed at the edge of the rug on which I lay; but my first thought was not for my own safety.