Constance escaped but isn't safe yet. Octavius' best assassin is after her. 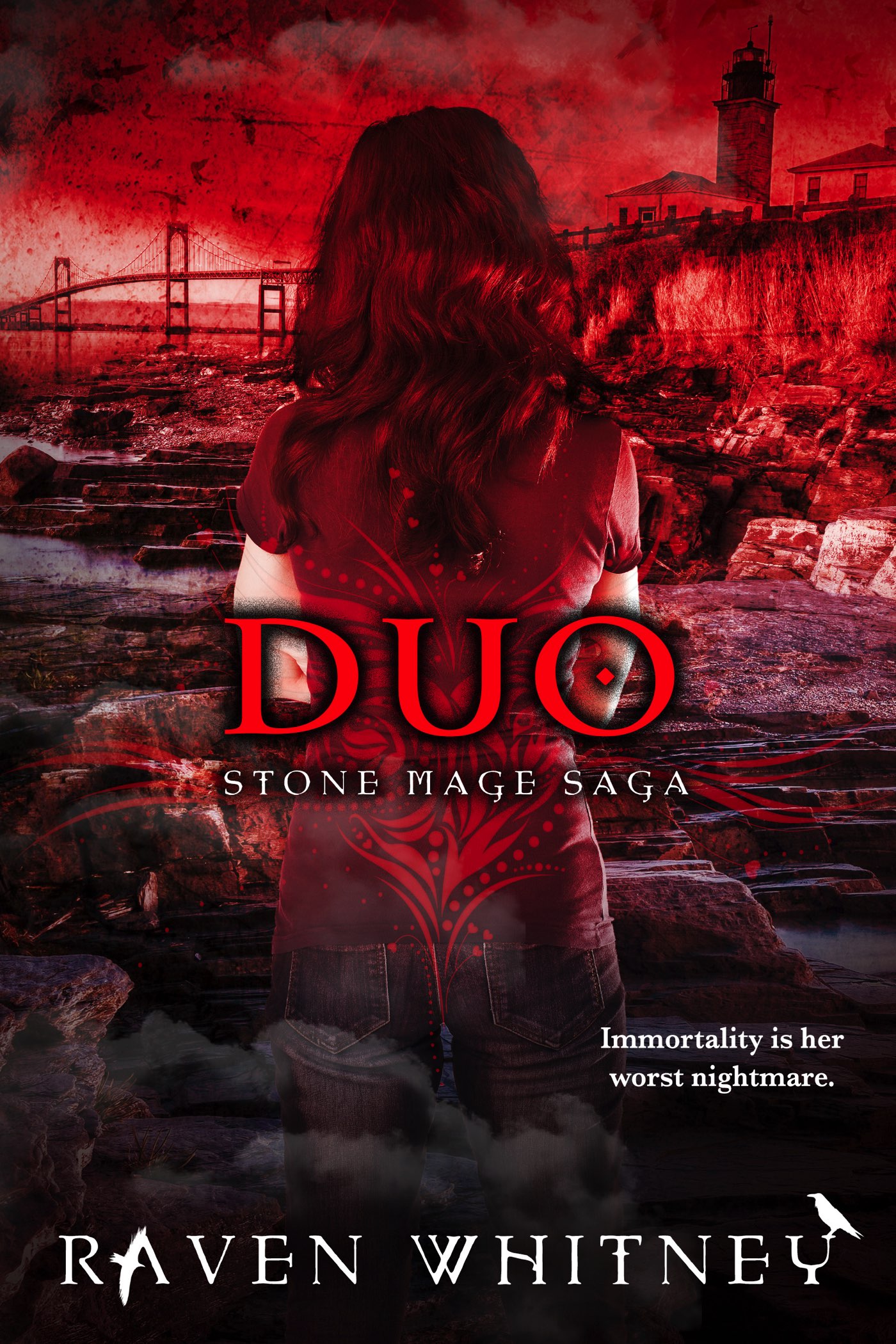 There's no place like home for traumatized Constance. Escaping Octavius' clutches wasn't easy, but staying free will be even harder.

An unexpected ally turns her world topsy turvy yet again, but she'll need all the help she can get if she wants to keep breathing.


Most of the readers who started in on the first book seem to have followed into the second in the series.  This one is rated 4.5 stars on Amazon and 4 on Goodreads.


We dropped to the ground without thinking.

The second we hit the gravel, a loud, electronic-sounding treble vibrated through the air. At once, the atmosphere became prickly and it felt like I couldn't breathe. Air went into and out of my lungs, but my cells still felt somehow starved.

Lexie and I scrambled to our feet. Grandma stood in a defensive posture on the other side of the field with an elongated dagger in her hands, looking around almost desperately.

“Come along quietly and nobody gets hurt,” a man's voice warned. From out of nowhere, a man appeared in the center of the field.

The man had a golden skin tone and a tall, wiry frame dressed in Bermuda shorts and a Hawaiian shirt. His long, jet black hair was pulled back into a queue that reached his lower back. He stood looking for all the world like a beach bum, with a slouch in his back and his hands in his pockets.

His almond-shaped eyes were fixed on me.