Lila Patterson receives the shock of her life when, she returns home and finds her things being moved into a moving van. 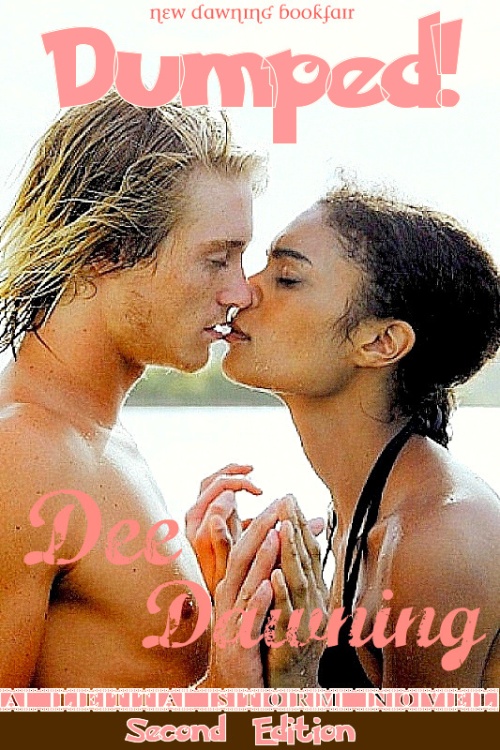 Lila Patterson receives the shock of her life when, she returns home and finds her things being moved into a moving van.

Seeing her husband standing on the lawn directing the movers, she storms up to her husband, only to receive an even bigger shock when their lawyer, her long time friend from college, hands her a divorce petition.


Book is interracial (bwwm) and sells well among minoities.

"He went to see his girlfriend."

I jerked upright. “Girlfriend? Is that what this is about? He torpedoes my life, I faint and he marches off to see a girlfriend.”

I saw empathy in his eyes. “Apparently.”

My nostrils. "I busted ass for five years to put that snake through medical school and this is how he repays me."

"Success has made his head swell. This is tough, but you’re better off without him. I always knew you were the nicer person."

“Thanks Dan.” I hugged Dan, but felt dizzy, so I lay back against the armrest. “I’ll bet you’d never do anything as seedy as that?”

I pursed my lips. “Humph, I should have married you.”

Dan’s eyes widened. He fidgeted and acted as if he would speak, but he remained silent.

My voice sounded whiny as I bemoaned my situation, "What am I going to do? I have no money, no job, no place to live.”

Dan’s hand softly stroked my forehead. “You have your old condo."

"Not anymore. Lamar wouldn’t renew the lease and kicked the tenants out. That’s where your things are being delivered."

"Hey! You don’t suppose he wanted me out of there so his philandering ass could fool around with impunity, do you?"

Dan shrugged. "I wouldn’t doubt it. He met his girlfriend three months ago.