Clumsy ingenue has crush on the Earl next door. 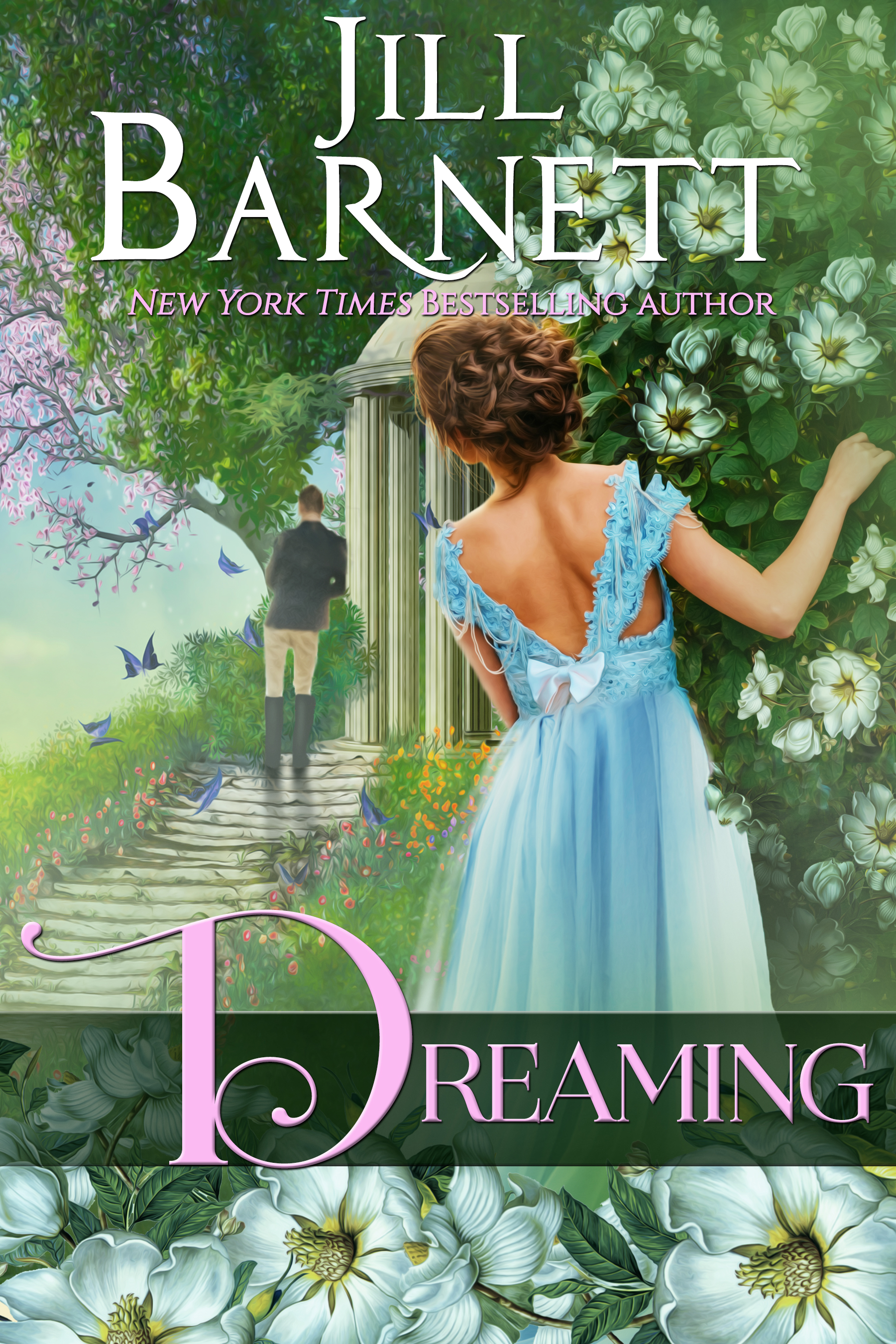 The Earl of Downe has come home to rusticate from this wild ways--spurred by his need to prove his father was right...that he is nothing but a worthless rake. But at a neighboring estate, Letty Hornsby believes dear Richard is her hero, her dream man, her heart's desire! She's been in love with him since childhood, since she was eleven and accidentally knocked him into a river, the first of several such disastrous encounters. Now that the earl's friends have convinced him to leave Town and recuperate from overindulgence (women, alcohol and gambling), Letty is taking advantage of the opportunity and spinning her own plan to save Richard from himself.

Richard expects his life to be boring and restful once he's home, but after a chance encounter with the meddlesome Letty and her obnoxious dog, Gus, he discovers there is no rest for the wicked. He soon finds himself captive aboard a smugglers' ship with an adoring young woman who is a walking catastrophe...and her enormous clod of a dog. Never missing a beat, she gets them into one hilarious predicament after another before Richard realizes that she might be the one woman who can save his black soul with a faith in him that is bright enough to burn the shadows from the darkest heart. If he can survive....

Publishers Weekly starred review. "A ray of summer sunshine!" Jill Barnett has concocted another charming tale filled with witty dialog, plenty of humor and a sprinkling of magic.

She spun around with a whispered, “Richard . . .” And looked up into the face of the Earl of Downe, the man she had loved as long as she could remember.

He stood under the candlelight, his dark blond hair damp with raindrops that shimmered and sparkled and made it seem as if he had been delivered to her in a cloud of stars. He picked up a cup of lemonade and held it out to her. She stood there frozen, unaware that her heart was in her eyes.

“Are you going to take this or make me stand here all night?” He raised the cup until it was eye level and looked down at her, amused.

“Thank you, my lord,” she said in a half croak, then took the cup and raised it to her lips and drank the whole thing in two giant gulps. She stared into the empty cup, searching for something brilliant and witty to say.

But before she could open her mouth he had reached out and tilted up her dance card. It was all she could do not to jerk her hand away before he saw the humiliating fact that her card was empty.

His face was unreadable, but he seemed to watch her for the longest time. Then, just as he had done in a thousand of her dreams, he wrote his name in a large, masculine scrawl across the card. He dropped the card and held out his hand.

She just stared at it.

“I believe this dance is mine.”