So steamy it defies description. Take a peek inside, but beware: this taboo tale of forbidden attraction is not for the timid. 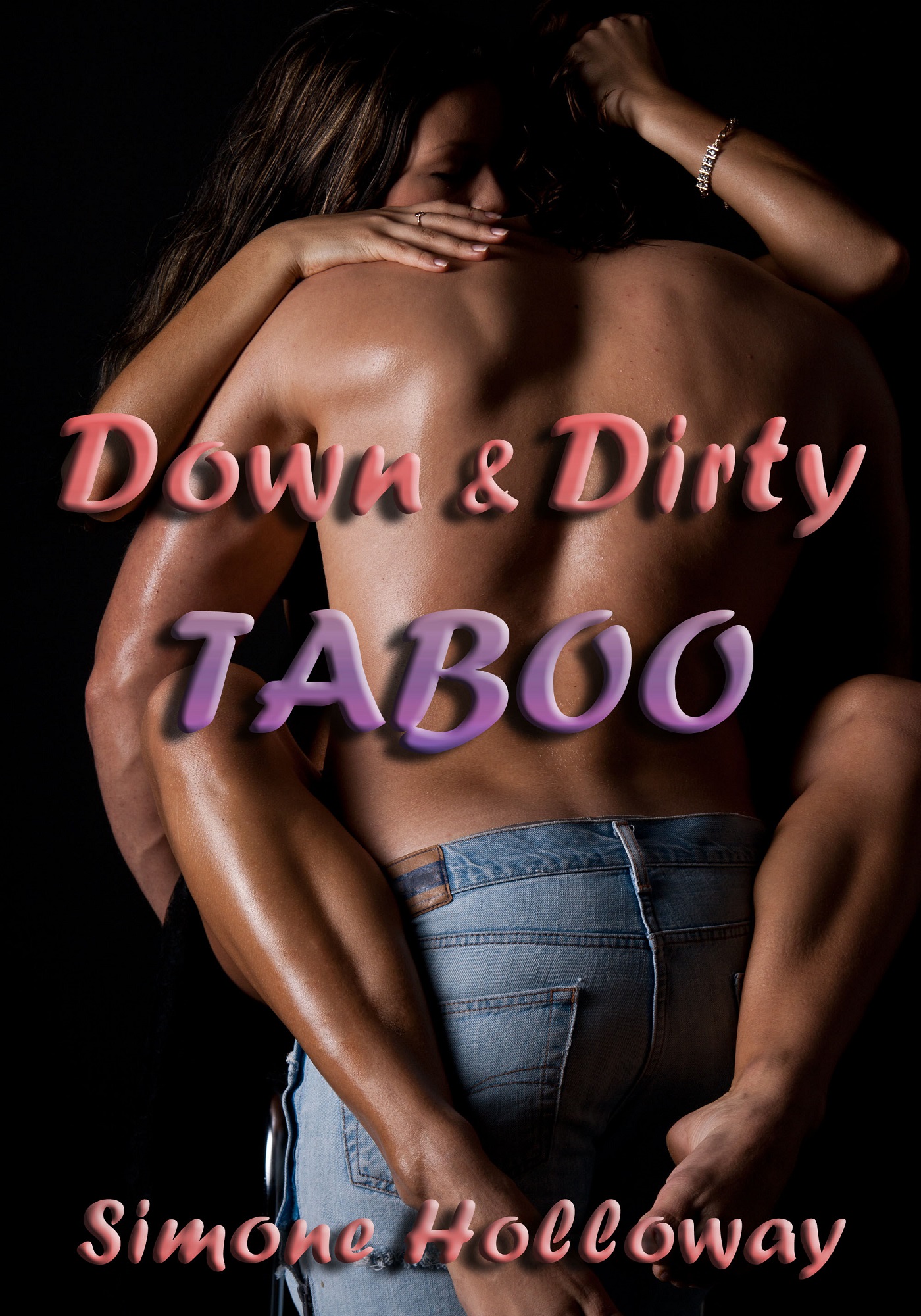 So steamy it defies description. Take a peek inside, but beware: this taboo tale of forbidden attraction is not for the timid.


When Chris caught me spying, I wasn’t sure what the consequences would be. When my mother was in the shower he came to my room and explained that it was our little secret. Then he did something I’ll never forget: he asked me to call him daddy.

My heart pounding in my chest, I’d opened my bedroom door and invited him inside. But he’d refused.

Later, he promised with a wink and left to tend to my mother.

Later, I thought, later, later… what happens later? I spent the rest of the evening in my room pacing back and forth. Did he want to talk? Or did he want to have sex with me? I’d hoped it was the latter, but I was a virgin and terrified.