Doctors are disappearing at an alarming rate. Accidents, suicide or murder? 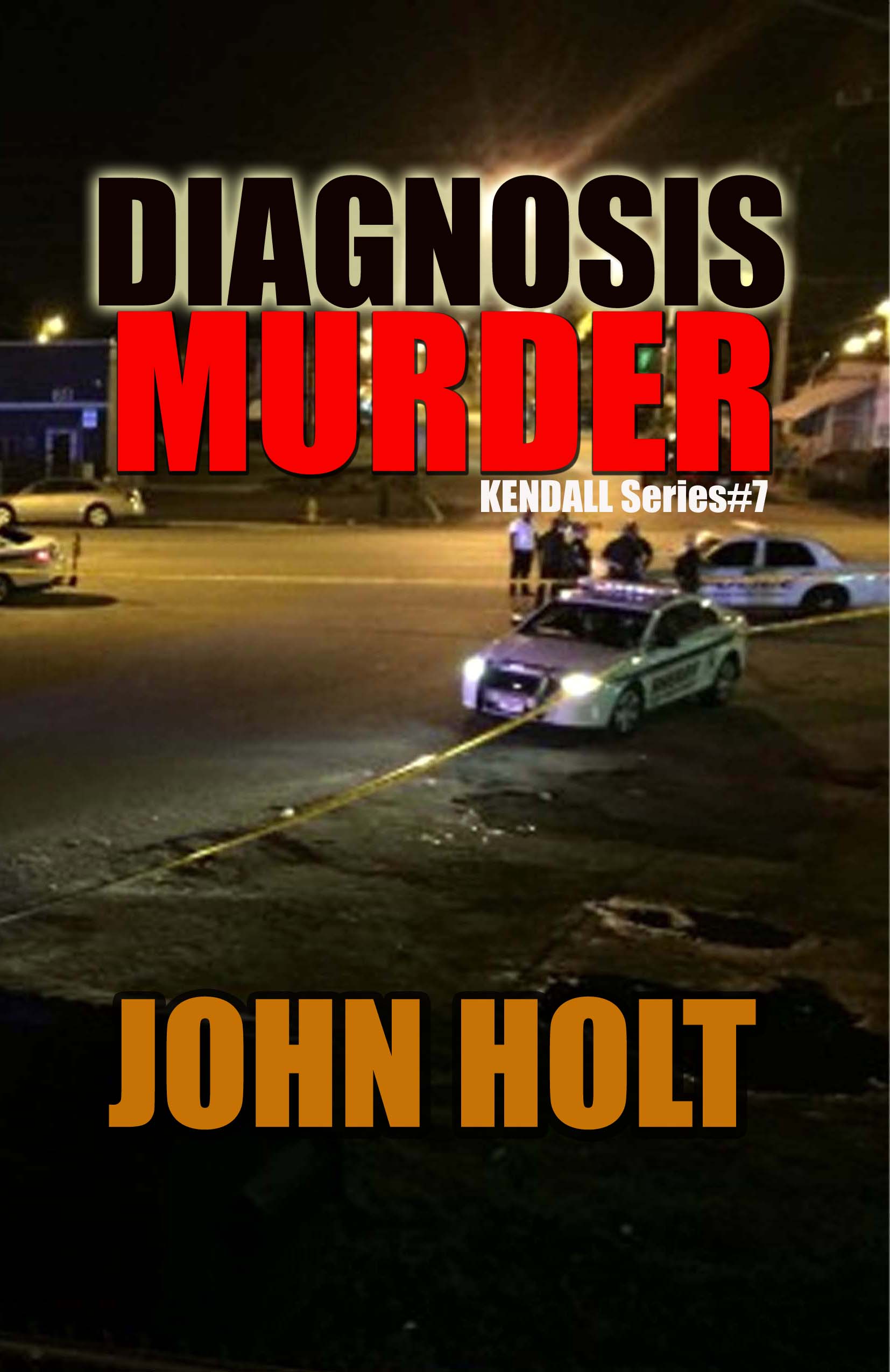 “Mr. Kendall, in the past few months there have been a number of doctors who have mysteriously disappeared, or whose deaths were either alleged to be accidents, or were suicides, or they were actually murdered.”
Kendall made a mental note to find out about these ‘other doctors.’ “A number of doctors you said. How many are we talking about?”
Mrs. Eaton thought for a few moments. “To my knowledge there have been at least eight cases in the past six months. There may be a whole lot more that I know nothing about.”


Currently sales are not good, sadly.  2424 in Hard boiled


A few minutes later he arrived at the entrance to the Park. As he did so, the Chevrolet pulled alongside. The window rolled down and a face peered out. “Doctor Alan Carter?” a voice asked.

Carter stopped. A puzzled frown spread across his face. “I’m Alan Carter,” he replied. “Can I help you? Are you lost?”

The rear door of the car opened. “Get into the car,” the voice continued.

Carter looked at the two men in the car for a few moments, wondering if he knew them. He thought that one of them was vaguely familiar, but he couldn’t place him. “I don’t understand,” Carter protested. “Why should I get into your car?”

“I said get in the car,” the voice repeated menacingly.

Carter shook his head. “I’m sorry, this is crazy,” he stammered. “I’m on my way home for lunch, I’m not getting in your car. What is it you want?”

Carter took a deep breath. This was ridiculous. Who were these people anyway? What did they want? He was beginning to feel frightened. He quickly looked around wondering if there was any help to be had. There was none. The Pastor was no longer around, and the only people he could see in the park were some distance away. Perhaps he should just turn around and walk away. It was then that he saw the gun that the driver was holding.

“Just get into the car, Doctor Carter,” the voice said once again. “Nice and easy like. I shan’t ask again.”