Destroying the Jezebel Spirit: How to Overcome the Spirit Before It Destroys You! by Bill Vincent

The Jezebel Spirit must be overcome before it destroys you! 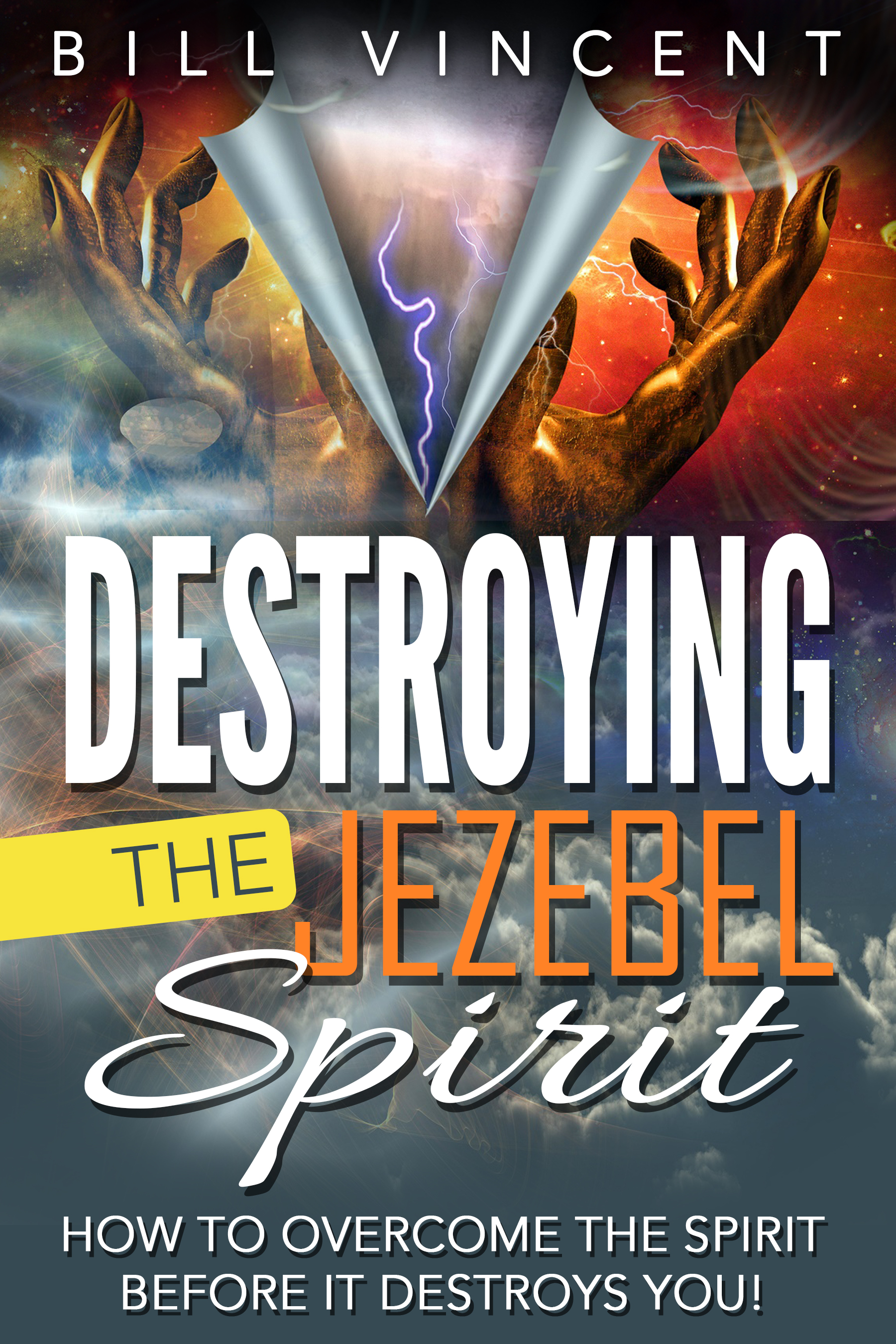 In Bill Vincent’s more than 20 years of ministry, there has been countless spirits and demons that he has personally been allowed by God’s grace to overcome in many people’s lives. There have been various kinds but none as dangerous as the spirit of Jezebel.

This book is as no other Bill has written because of the history of dealing with this spirit so many times over the years. The Church doesn’t need to take this lightly. Bill brings this timely message several ways to bring clarity.

This book isn’t just for light reading, don’t just skim the surface because there is much that the Holy Spirit is releasing through this book.

In the years, Bill has learned a great deal more about this principality, this strongman, and how it operates. After writing “Defeating the Demonic Realm” Bill never thought he would be releasing a book this powerful again concerning spiritual warfare. We need to understand failure to address the weaknesses and sinful responses have wreaked havoc in the lives of men and women everywhere.


This has been a hot seller. Below is the Amazon sales rankings,

hether everyone will admit it or not we are in a war. The battle line has been drawn and we must stand up and fight when necessary. In this scripture the apostle Paul, speaking about the spiritual conflict believers in Christ constantly are engaged in, says these words in Ephesians 6:12:

Ephesians 6:12 For we wrestle not against flesh and blood, but against principalities, against powers, against the rulers of the darkness of this world, against spiritual wickedness in high places.

Make no mistake, though. We are at war. Princes and powers are real, and they love nothing better than for us to deny their influence and remain ignorant of their significance. When carnal Christians say that Paul is not speaking of the demonic realm when he teaches on it in Ephesians 6, and that these are not spiritual beings he refers to—personalities with a will of their own—I want to ask them which Christ they are following. Those who follow Jesus Christ, the Christ of the gospels, will engage their archenemies by wrestling with them in their walk in the Spirit. The Greek word arche, translated in the verse above as “rulers” or “principalities,” refers to those entities that have the highest rank in hell’s government under their leader, Satan.

Jezebel is more than the name of a wicked queen who lived at a time of great spiritual decline in the history of God’s chosen people. Jezebel is also a spiritual threat to those leaders whose assignment has been to nullify this demonic principality’s power in the earth.