How far does camaraderie stretch, when it’s life and death? 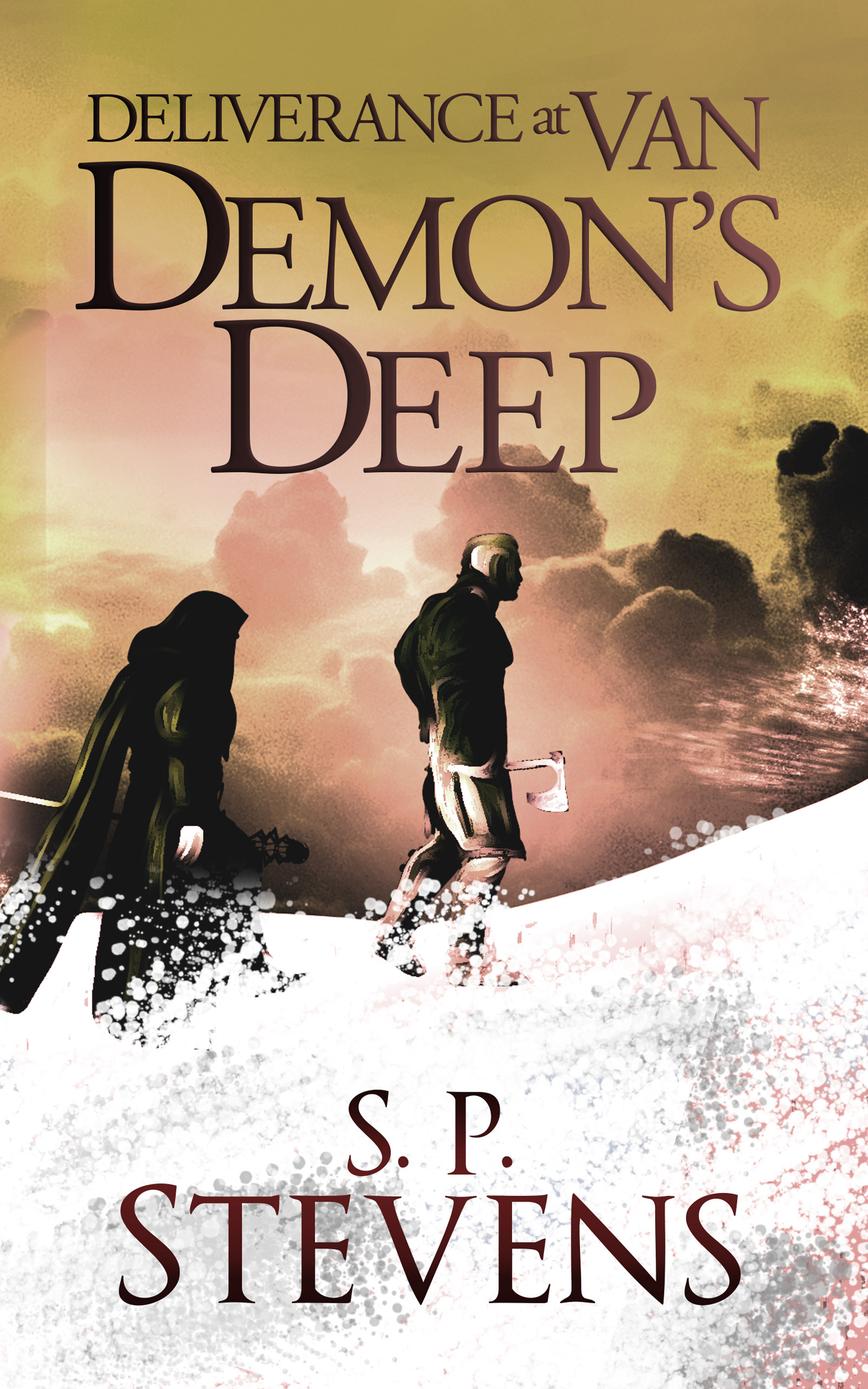 How far does camaraderie stretch, when it’s life and death?

Demon’s Deep mine is out of action. The miners are missing, and psychotic savages—The Unbound—have taken it over. Unfortunately, where the Unbound go, bad magic follows. Magic which mutates living things, and liquefies rock.

Kiprik, long suffering leader of his elite snatch squad, must rescue the miners before army commanders run out of patience and start pumping poison gas. With his meat-headed corporal and loyal friend Stack at his side, he’ll face up to any threat, and stick an axe in its face, so long as the sneering Padre Brax doesn’t get in the way.

But this is a task which will see Kiprik and his crew going to the very bottom of the mine, where the deepest magic and the darkest truths lurk.

Will honour and camaraderie be enough?

Join Kiprik and the boys on this heart wrenching, epic fantasy adventure. If you enjoy complex characters, gorgeous settings and a big, big world, you’ll love this.


Kiprik wasn’t the kind of man to succumb to his fears. In fact, if asked, he’d have denied having any. He was a soldier, an old, grizzled one at that, and in the ranks fear only got you to being worm food quicker – he’d learned that on day one.

But this tunnel was something else. Darkness wrapped it like a shroud and everywhere was black, so black, the space so tight, the imagined pressure bearing down so oppressive. Somewhere, water dripped, and a rat scuttled past his army-issue, thirty-six barleycorn boot. Rats can’t hurt you, he told himself, not like a million tons of granite.

“Retreat!” Kiprik ordered again. Fragments of rock began to fall. There was a violent, cracking sound and Abacus pulled him backwards as the world fell down around them.

Dust settled in the rust-coloured air.

Kiprik coughed, particles of rock and earth choking him. All around, quartz reacted with sodalight, fizzing and crackling as small sparks jumped across the walls, ceiling and floor. Within seconds, small bolts of lightning began to form, earthing at the first opportunity on black granite. The lamp burned hot and he dropped it. Abacus grabbed for it, pulling down the shutter. The lightning fizzed out of existence.

“Ty!” Kiprik screamed at the newly-formed wall. “Get back here, Tenerson, right now, ranker!” He pounded at it with a fist. The rock looked smooth and contiguous in the dusty torchlight, indistinguishable from the other walls, as if it had always been there.

“Sarge, stop.” Abacus grabbed hold of his shoulder. “It’s no use, Kip, we can’t help him now.”