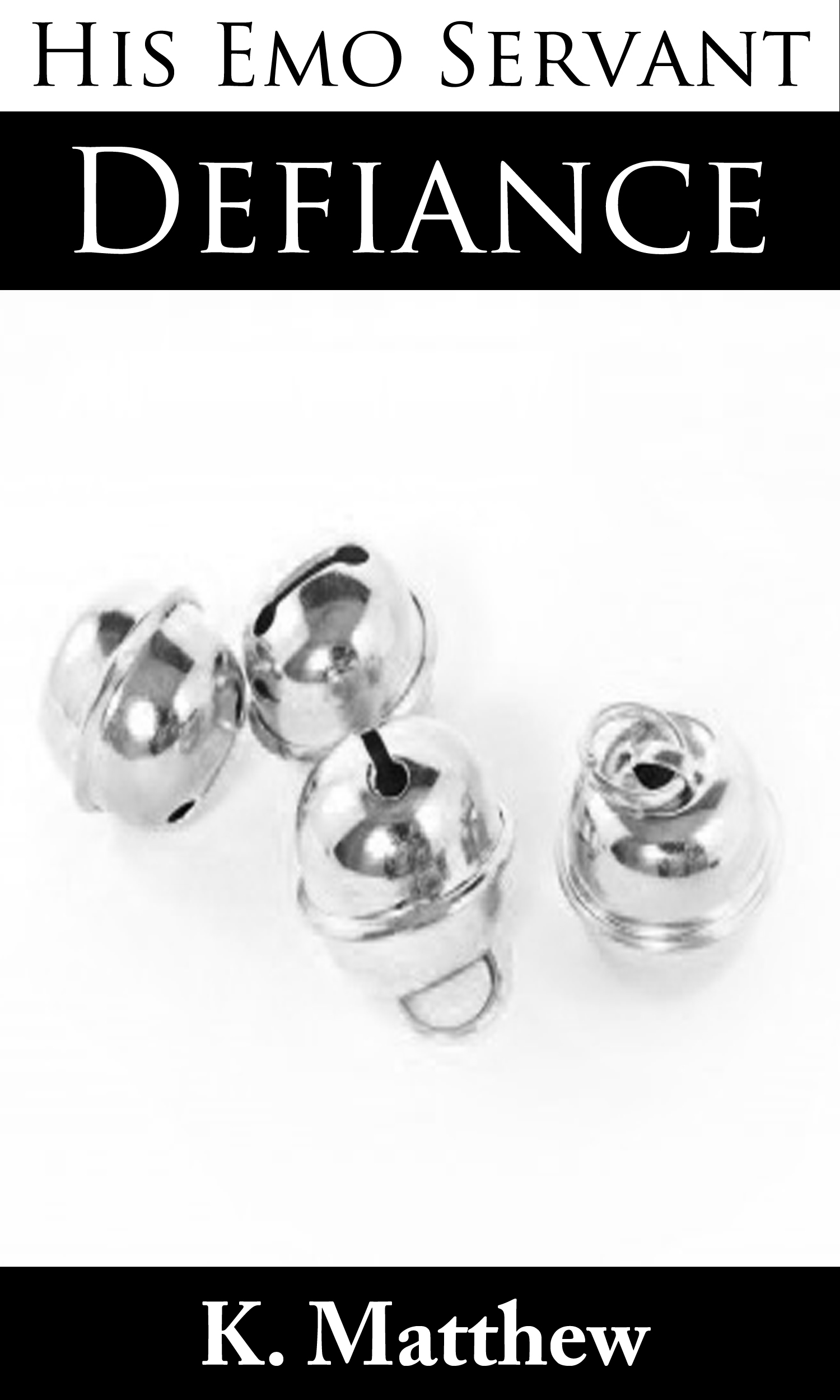 When Mr. Dacey's temper flares because of Alex bending the rules, Alex begins questioning whether being the servant to a domineering billionaire is the right job for him. With his mind set on getting fired, Alex works to provoke his boss. But when his plan backfires, Alex's ass is really on the line.


“Fuck my life,” Alex whispered down at the six-inch black stilettos that would be torturing his feet and calves for the next two weeks. The thought of having to wear them for so long was enough to make Alex want to quit his job, but he gritted his teeth and pulled them out of the closet anyway, ever the obedient dog. Mr. Dacey would surely give him a good thrashing if he refused to wear them.

With one last pouty look, Alex picked up a shoe and plopped down on his bed, crossing one leg over the other to start working the thing onto his foot. Not surprisingly, it was horribly uncomfortable, despite being his size. The unforgiving leather hugged his broad foot, and his toes were cramped inside thanks to the narrowing point at the end. For a brief moment, Alex thought about taking it off and chucking it in the garbage, but then he remembered what had happened when he did that to his collar.

Alex's eyes flitted to the leather thing on his bedside table, it's three bondage rings looking up at him expectantly. With a soft sigh, Alex reached over to grab and fasten it around his neck. At least, the collar wasn't uncomfortable. He could only hope he would get used to the shoes as quickly as he had the collar.