Decree of Finality by Kenneth Eade

Divorce can be murder! 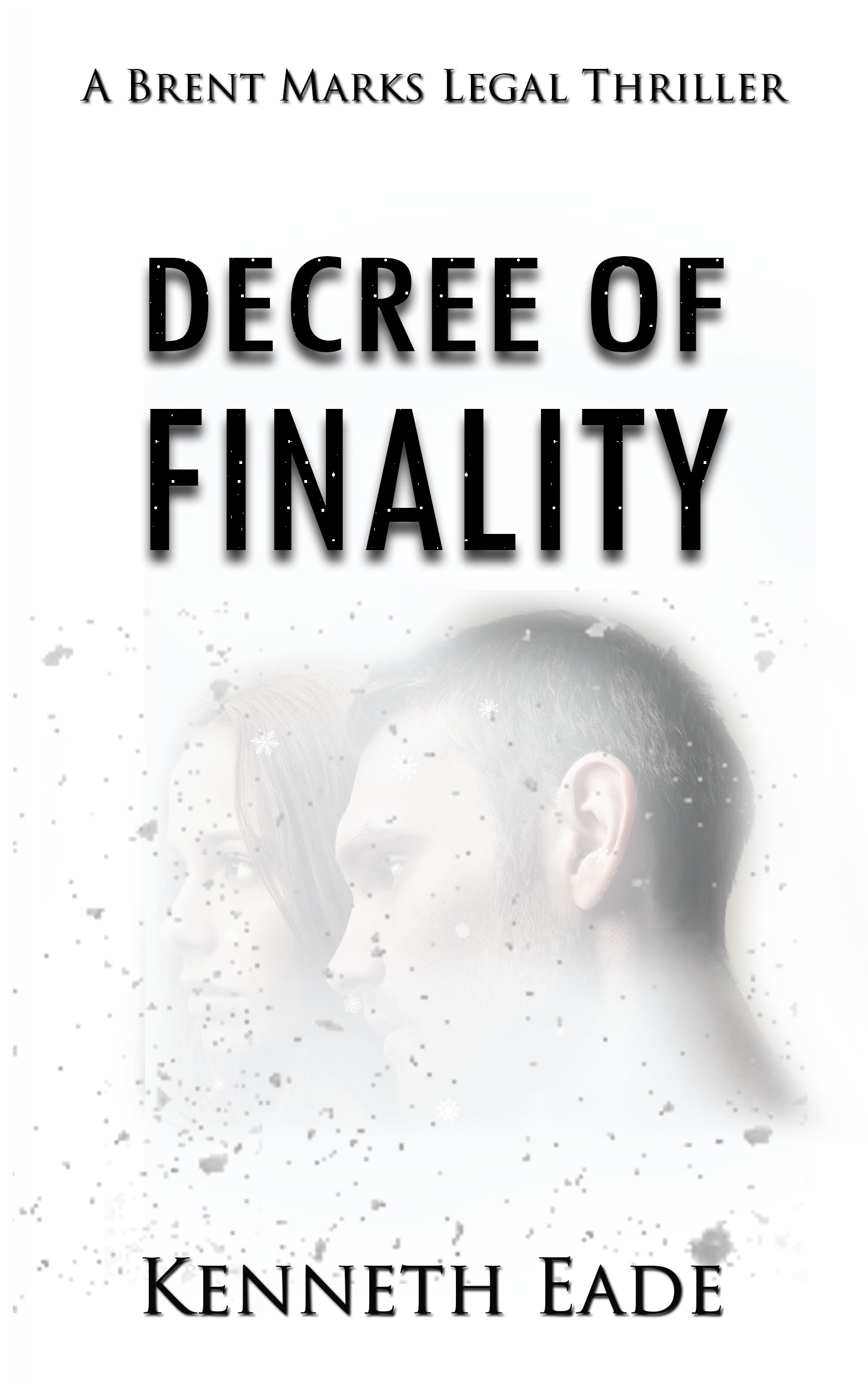 Lawyer Brent Marks suffers a setback in his practice, and now must take divorce cases to make ends meet. Now a case of foul play has him questioning his role in the case he has just taken on.

Lawyer Brent Marks hates taking on divorce cases - but they pay the bills and come along much more frequently than other types of cases. But his latest is about to get more interesting than the usual ugly separation process, as his client's wife is found murdered and his client is the prime suspect.

So far, the story lines appear cut and dried - but add a few twists to the plot ala typical Kenneth Eade style and you have a lawyer narrative that's quite different from the predictable approach it seems to begin with.

Of course, Brent must prove his client innocent - but he harbors his own suspicions of what really happened; and as he becomes further mired in the killer's approach, events grow to embrace prisoners, hit jobs, other killings, and many dubious associations.

Through it all, Brent remains focused on integrity, ethics, and the best possible choices; and as he moves closer to the truth, readers follow with bated breath.

Fans of legal thrillers, especially (even newcomers to Brent's world) will delight in the realistic story line and satisfying twists and turns of plot that mark another exceptional read which will easily attract even the most seasoned followers of legal detective investigations.  Midwest Book Review


Has been the #1 hot new release in legal thrillers on Amazon for the past four weeks, averaging between 1,000 and 2,000 sales per month.


One cop cautiously approached Taylor’s dresser, as if he still was (or ever had been) some kind of threat, or he expected to find a bomb between the folded shirts.  He riffled the  underwear drawer, throwing a pair of jockeys and socks onto the bed, and pulled some  jeans and a T-shirt out of another drawer.  The cop on Taylor’s chest removed himself and pulled Taylor into a sitting position, with his legs hanging over the edge of the bed.  The other two still had their guns on him.

“Put on the clothes.”

Taylor struggled with getting a leg into his underwear without the free use of his hands.

Taylor was frozen in a stupor.

“Me?”  Robert stared ahead with a glazed expression.

“Says you tried to kill her, Mr. Taylor.  You want to tell us what happened?”