You Shall Know the Truth and the Truth Shall Set You Free!

A properly formed foundation is the most important part of a building. 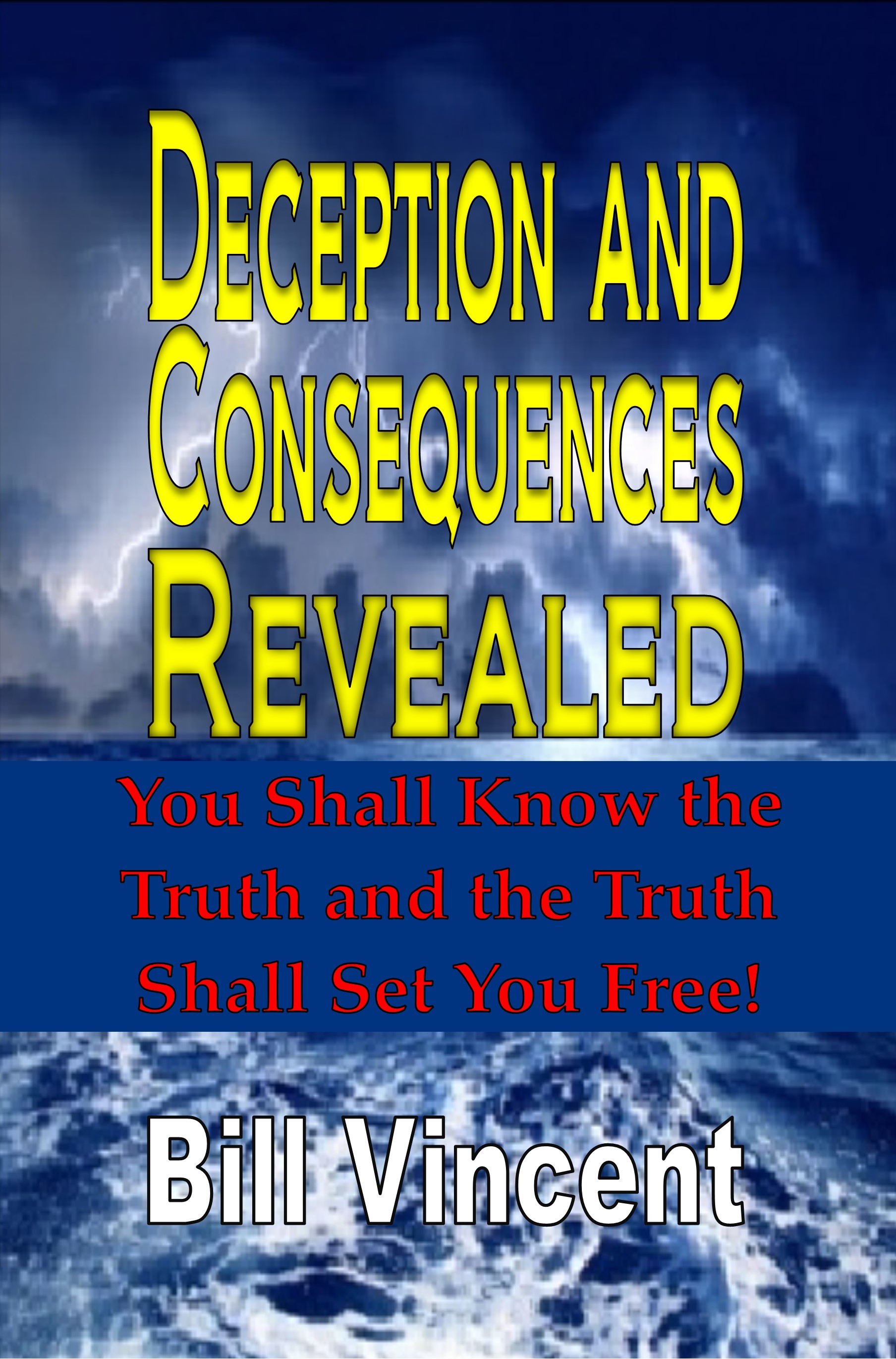 A properly formed foundation is the most important part of a building. Foundations are not always readily seen, yet, the structure either will stand or fall when adversity comes its way.

In the same sense, faith is built upon a spiritual foundation, the word of God. The more that is known of God and who He is, the greater our faith becomes in times of trial.


I thank you Lord.  When you release warnings, we are going to listen and honor at your word that your warnings are for a reason.  Lord, you said release a warning of a sneak attack.  That’s exactly what the enemy is trying to do, is sneak right into the body of the Christ in a way to cause salvation not to be average in the church and to cause children to become more rebelling and rebellious than ever before.  Thank you Lord Jesus.

We’re not in China.  We’re not in Russia.  We are in the United States of America that was founded on God, in God, and we should stay in God.  Hallelujah.  I want you to understand that our nation is in dire need.  Our children are more rebellious than I’ve ever seen in my life.  I thought I was rebellious, but my goodness, I didn’t even know the word rebellion.  I want you to understand that I have seen in the spirit for a long time and God has given me identity to some of the strategies, some of the tools that the enemy is using that some of us don’t see because we receive it because our schools are pushing it, and things are happening in this direction.