Daniel and the Angel by Jill Barnett 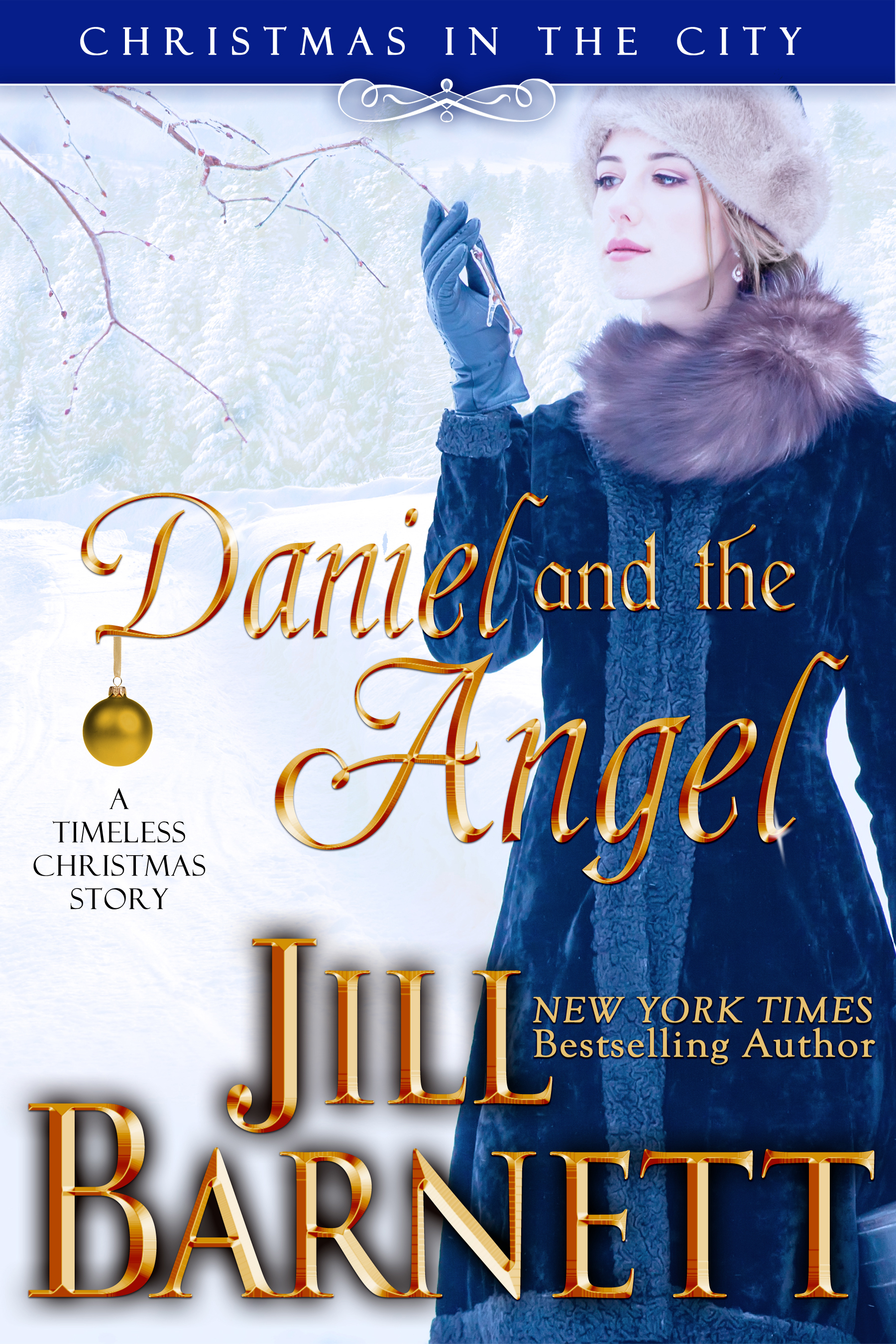 When wealthy financier D. L. Stewart's finds an injured woman in the snow in front of his New York City mansion, he has no idea she is the fair Lillian, a big-hearted and somewhat inept fallen angel, sent from Heaven to teach him what Christmas is really about. But Lilli has her work cut out for her. D.L. is a wounded and cynical soul, a man who is an expert at not feeling anything, and who believes he can buy anything and anyone.  But Lillian soon turns his staid, solitary life upside down and Christmas in the city becomes all about Christmas in the heart.


Daniel and the Angel, part of the anthology A Holiday of Love, had an initial print run of one million copies, and it went back to press and was reprinted many times.  The book hit #2 on the New York Times Bestseller List, USA Today, Publishers Weekly, Washington Post and the Wall Street Journal, along with #1 at Waldenbooks and Barnes and Noble and is considered the bestselling romance anthology of all time.


All God's angels come to us disguised —James Russell Lowell

ALL HE HEARD WAS THE SCREAM.

"She ran right in front of the carriage, Mr. Stewart. I swear it."

D.L. Stewart stared at the crumpled woman lying so still in the middle of Madison Avenue. A second later he was kneeling on the icy street, feeling for a pulse.

"One minute the street was empty, sir, then suddenly she was just, just there. I—I—"

"She's not dead, Benny." D.L. scooped the woman into his arms. "I'll carry her to the house. Take the carriage and get a doctor. Quickly." He turned and crossed to the wide sidewalk, where streetlights spilled yellow gaslight onto the ice and mucky snow.

He heard his carriage rattle past him, but it was a distant sound, as if the world had fallen away, leaving only himself and the woman in his arms. The feeling was so foreign to him that he looked down at her.

There were no answers in her features. Her skin was almost as pale as her blond hair, a sharp contrast to the dark blood that trickled from the comer of her mouth and from the red scratches on the side of her face.

Her scarlet hat hung over his arm, still tied beneath her chin with black velvet ribbons that were shredded on one side, the same side on which her dress and jacket were torn from skidding over the rough brick pavement.

Her breathing was labored, short and tight, but she made no sound, no moan of pain, nothing. The faint scent of lemon seemed to drift around her, and it struck him as odd, very odd for a woman to smell of lemons, to smell clean rather than cloying.

A moment later he was in front of the stately marble mansion that served as his home. He ran up the stairs and kicked hard on the front doors.