A Story of Love, Intrigue, and the Underworld on the Costa del Sol

A Story of Love, Intrigue and the Underworld on the Costa del Sol 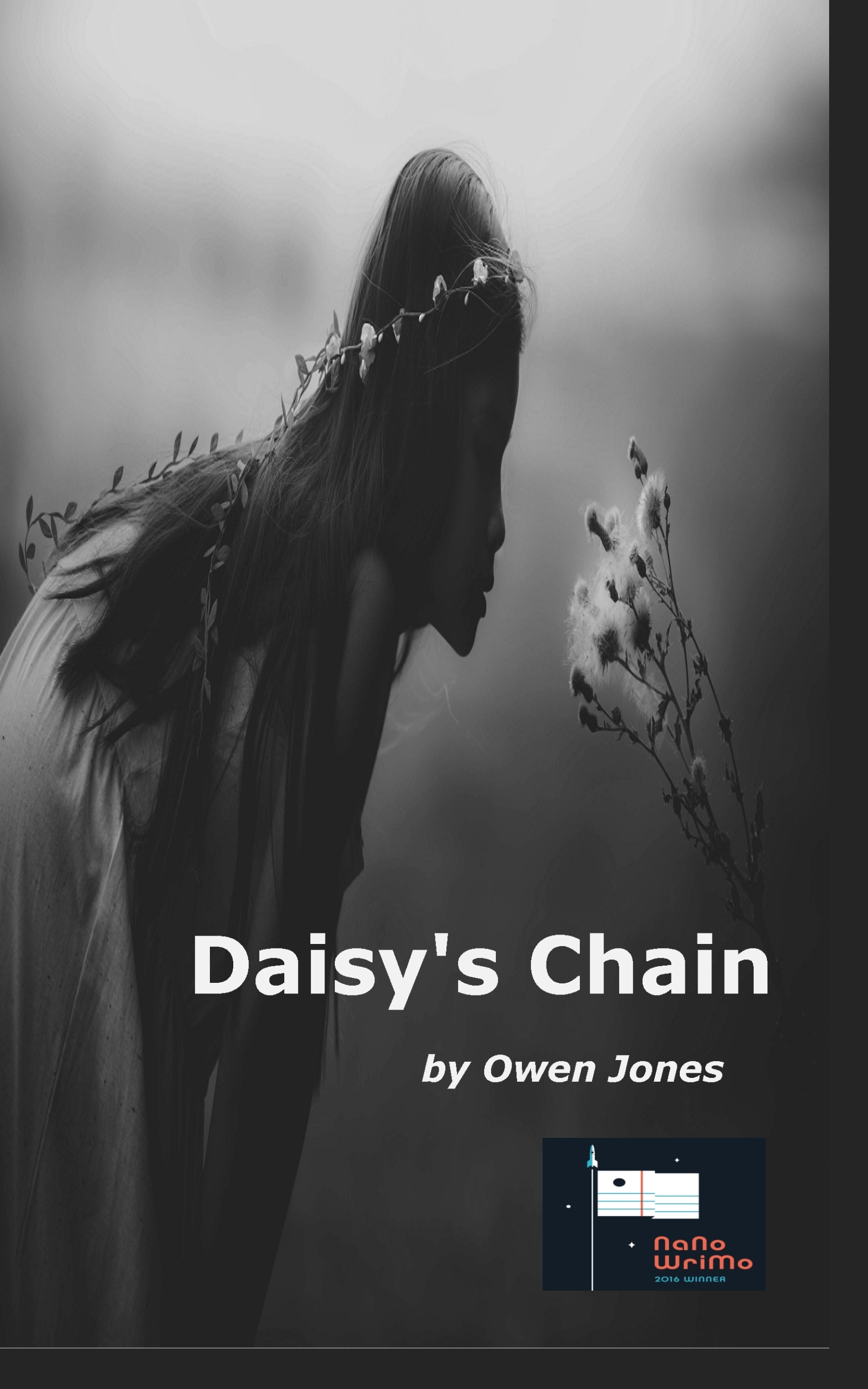 Daisy, the proud daughter of a wealthy ex-London gangster, John, and his Spanish wife, Teresa, grew up in Marbella on the Costa del Sol, aka, the Costa del Crime. She idolised her parents and sought to impress her ageing father by helping him run the family businesses after university.

However, a disastrous error of judgement ends in family tragedy, and her mother puts Daisy on a safer path of helping the local community as a penance.

Daisy's Chain is a tragic tale with a pleasantly happy ending.


Daisy's Chain has only been out a few months but I have high hopes for great sales to the millions of tourists to and foreign expat residents in this popular part of Spain.

Teresa was lying on her back on the bed breathing deeply with a wide grin on her face next to her boss, John, who, at sixty-five had taken far too much punishment in life to be able to take an active rôle in making passionate love himself. He liked her to swear as she pleasured them both, but it did not come naturally to her, so she usually forgot to in the heat of the moment. Teresa was forty-two and proud to have John as her lover. In fact, she had loved him for years despite the large age gap. She had first been attracted to the distinguished Englishman when he had used to come to buy things from her in Fuengirola market, and had fallen in love with him since almost the first day he had taken her on as his cook and housekeeper. Little did she know at the time that his frequent visits to the market had been excuses to see her.

Teresa rolled over towards her lover onto his waiting right arm. She put her right arm across his chest as they kissed.

“It is easy for me to make you happy, Johnny, because I love you. You are my hero and my saviour”, she replied, as she frequently did.

An explosion sounded as a muffled crump from outside. The phone rang as John was reaching out for it. It was the person he had been about to call just as he knew that it would be.

“What was that, Tony?” he asked without a trace of anxiety in his voice.