There was an irony to being fertile and pregnant 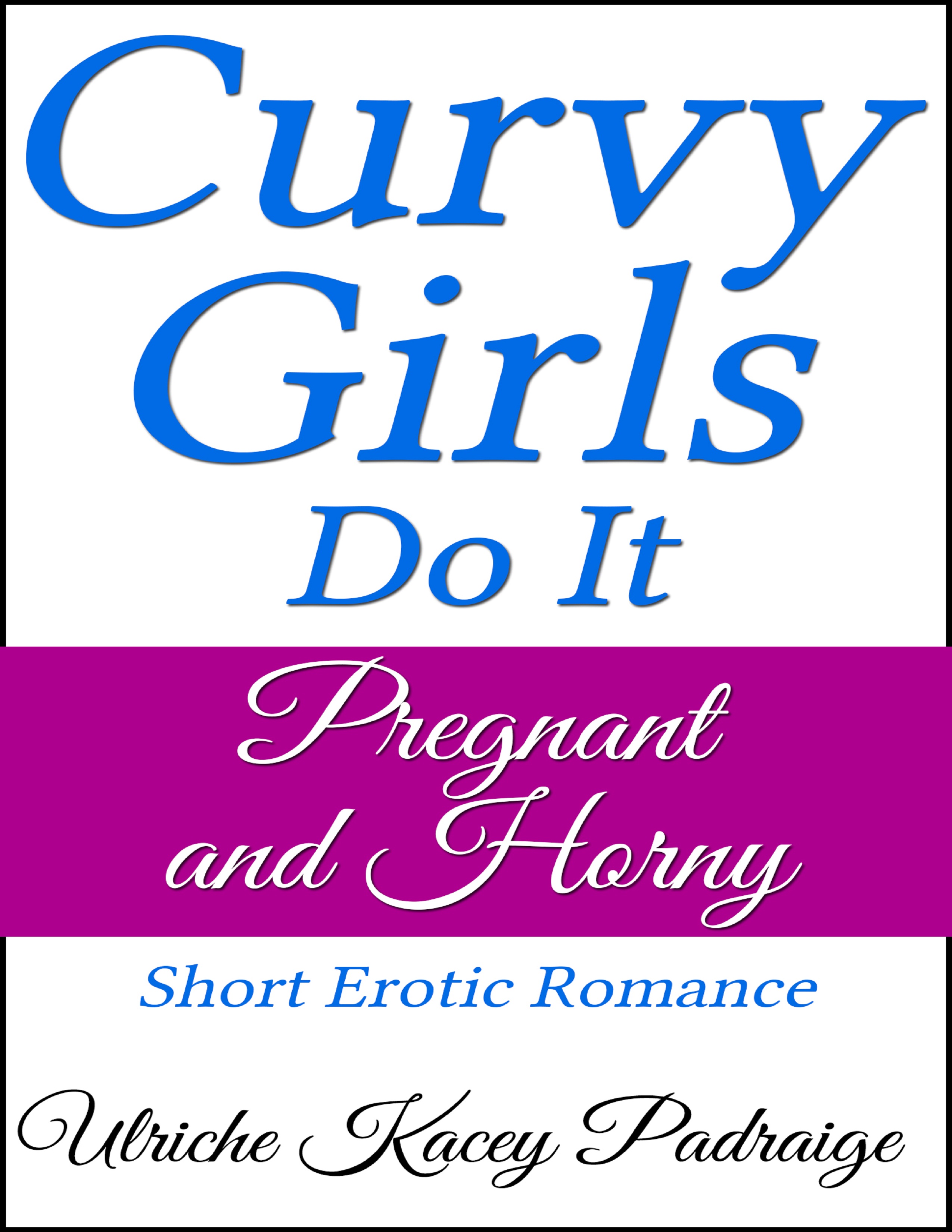 There was an irony to being fertile and pregnant, something that had happened with clinical precision, because it was done in a clinic.
She is a mountain of a woman with curves that are like the Rockies and a desire that is even bigger.
Enjoy!


When Carrie Ann realized she was pregnant, she was ecstatic. This was part of her very organized plan for her life.  She would have a child. It was a planned pregnancy and she felt ever so slightly risqué in not even asking for the ultrasound information on whether it was a boy or a girl.

Carrie Ann read the books and watched the videos and researched pregnancy and motherhood online. There was very little that she did not know about the changes in her body that were taking place on a daily basis.

She was six months along. Standing in front of the full length mirror in her bedroom, she surveyed her body. Her ankles were still slim curving up to shapely calves. Her thighs were still smooth and from a direct front angle, her hips were narrow.

Then, there was her belly.