The first week of the vacation was everything that Amanda imagined. 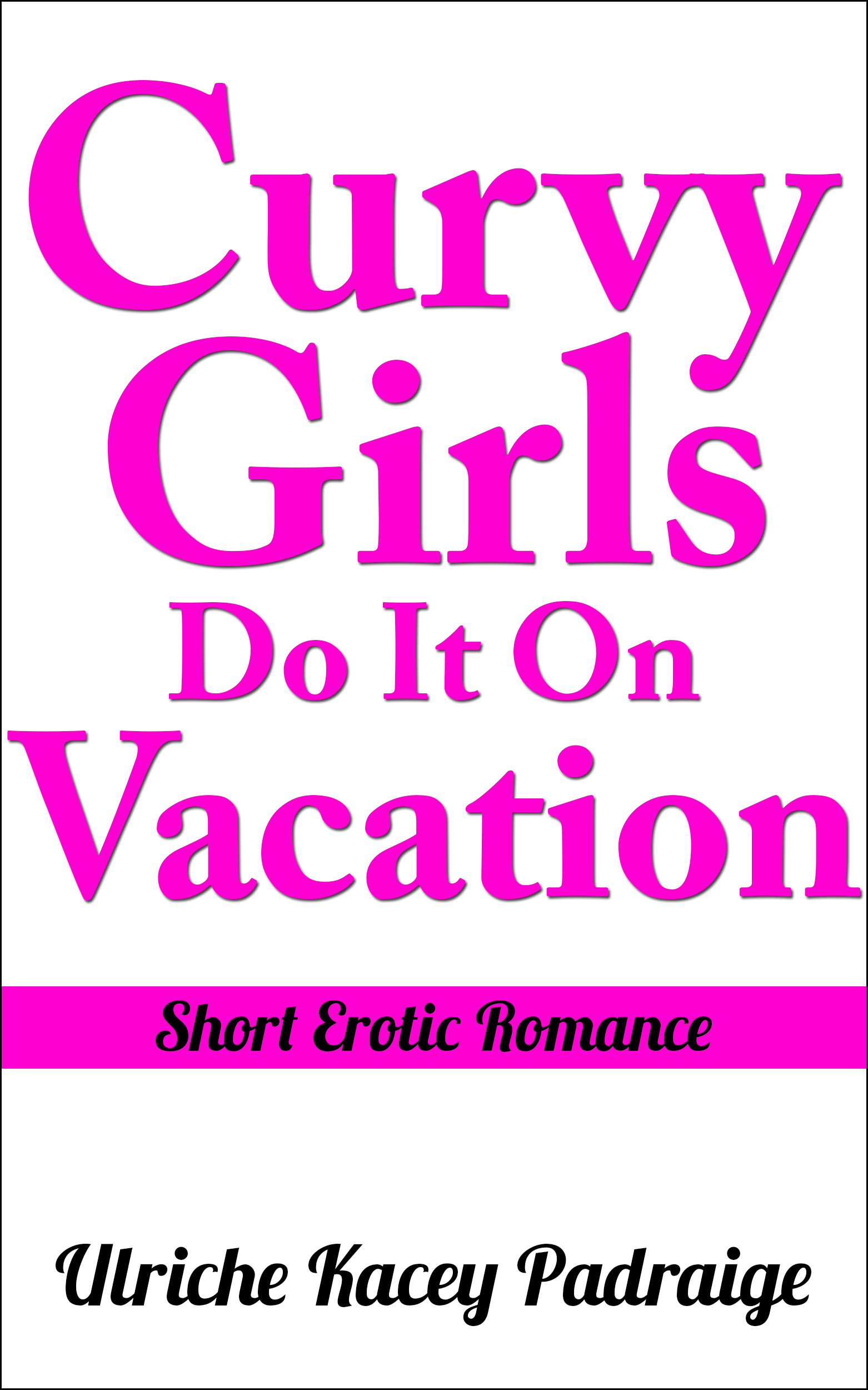 The first week of the vacation was everything that Amanda imagined. She loved the pure air and the Jacuzzi and the shade of the trees and the freedom to lounge around the back deck without a stitch of clothes on.
Enjoy!


Saying good night was harder than they realized but eventually they did. He did kiss her good night, holding her in his arms and letting the kiss linger.

“Wow,” she whispered. The word escaping her lips.

It was three days and two more barbecues before she said another “wow.” She had thought it several times. Once when they went for a drive in the country and he showed her some sights she had only seen in photos before.

Another time when he kissed her good night again the second night they spent talking.

Now she was saying “Wow” because they were in her bedroom and he was taking off his clothes. Her question was answered. This big man was built proportionately.

His cock was a good ten inches long and thick.

He walked toward her, where she was sitting on the side of the bed, his apparatus bobbing slightly with each step.

She spread her legs so that as he reached the high bed, he could walk between her legs. She felt his cock against her moist opening and then he reached around and took her ass in his big hands and lifted her toward him, shoving himself deep inside her.