She was sweet, like honey, and he drank deeply of her 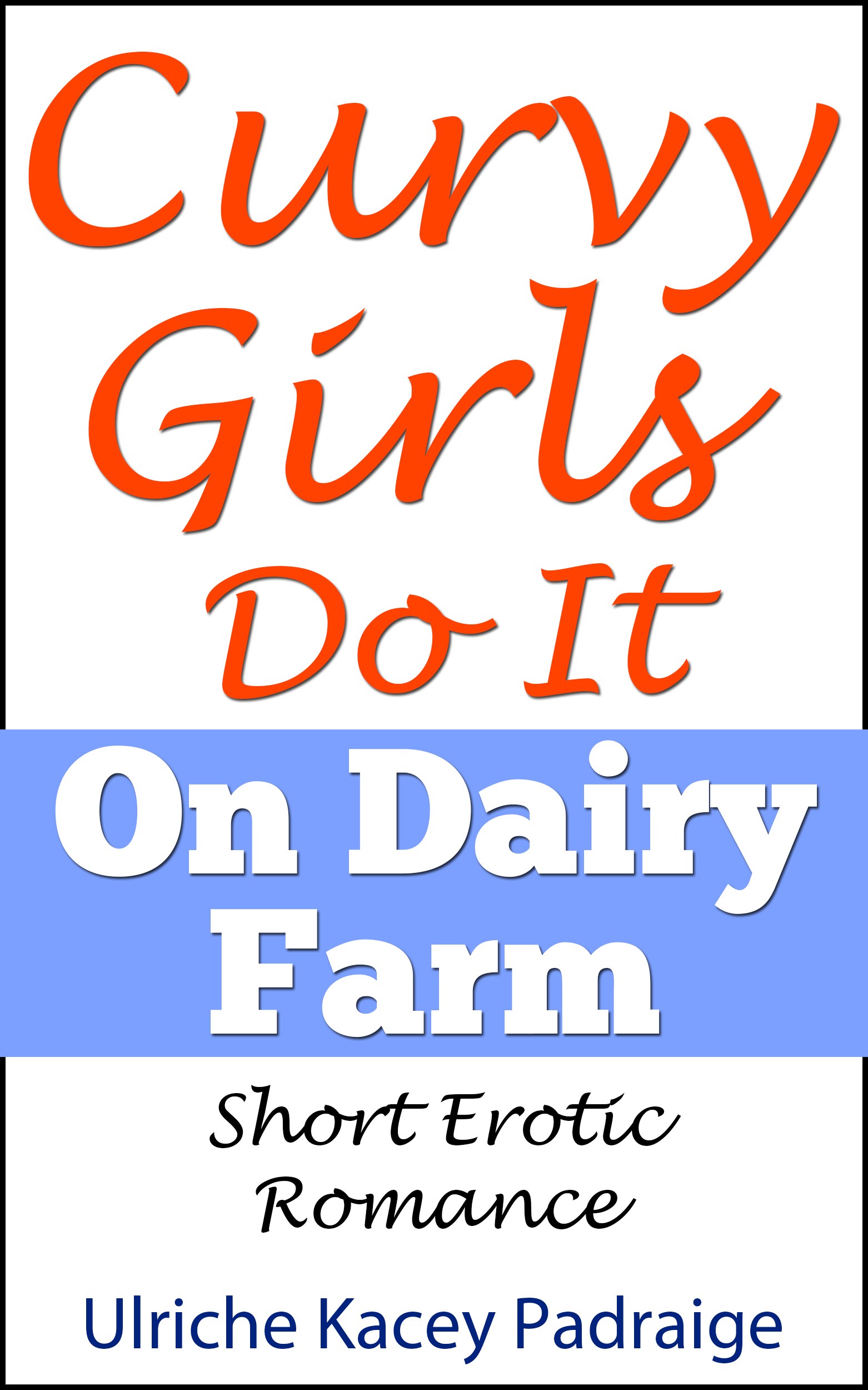 Jason looked down at her as he arranged her on the floor. It was like a dream to have his body against the white flesh of her gently rounded stomach as he lifted her from the hay to the clothes.

She was sweet, like honey, and he drank deeply of her. She smelled like a flower, with some sweet spicy scent, pushing against his nose.
Enjoy!


Then he lifted her up again and laid her down on the overalls. He knelt between her legs and spread her thighs, burying his face in her pussy lips.

He found her clit with his tongue and he sucked on it, gently, feeling it unfold between his lips. He felt her round buttocks tense in his hands and he lifted them to him.

He had to have her. He wanted this more than he had ever wanted sex in his entire life. He rose up, moving his face up over her belly until he could bury it between her tits.

His cock was nestled against her, the head of it touching her pussy. One thrust and he would be part of her, inside her, her slick wetness wrapping itself around her.

If he didn’t shoot his load all over her before he took that stroke.

Then, before he could do anything, she press herself against him, pushing her open cunt so that it absorbed the head of his cock and he had no choice but to push deeper into her.