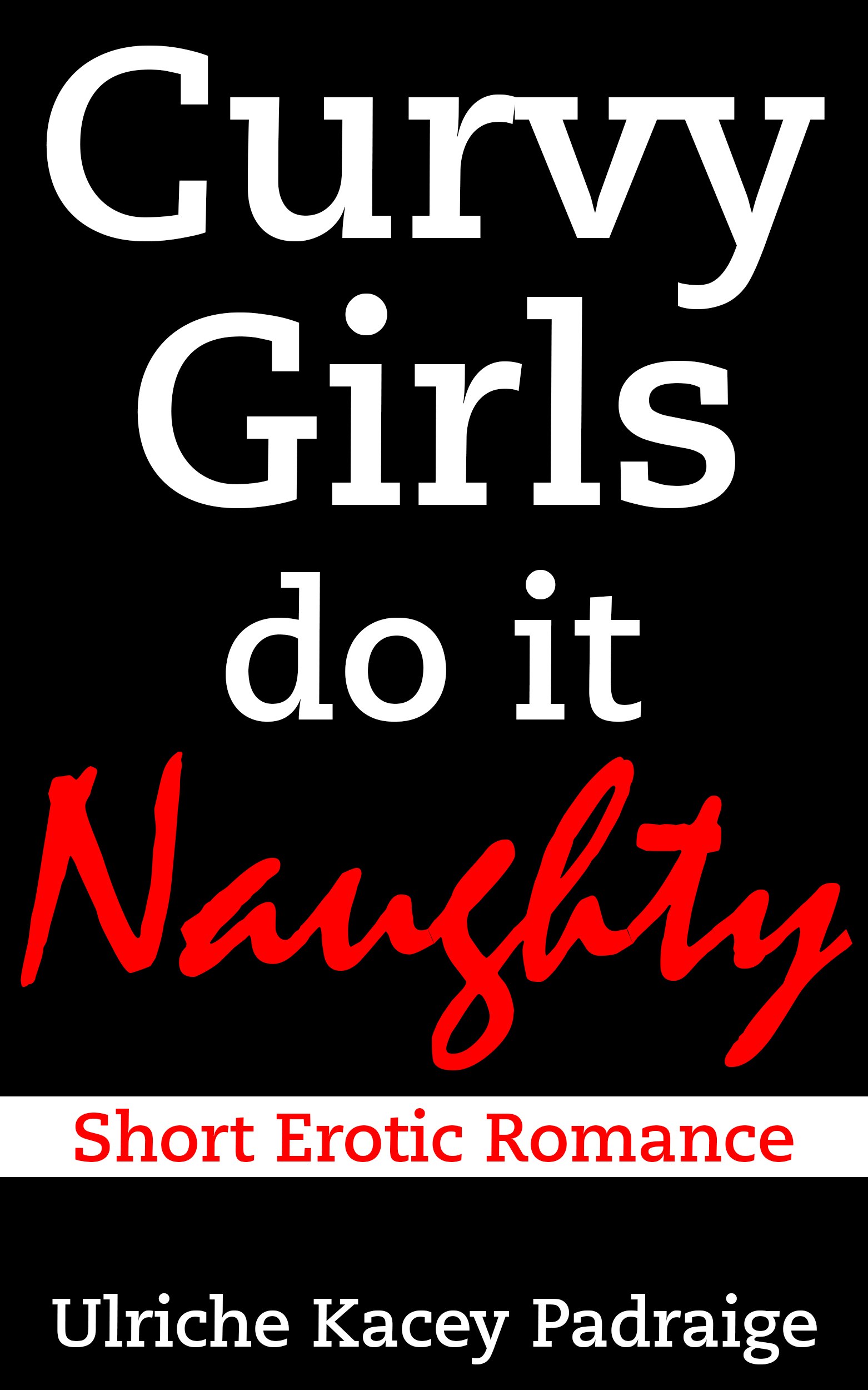 Sex with Gerard was a never ending series of almost there but never arriving. Kate decided to follow her line of thinking just to see where it took her. She needed good sex, good lovemaking, and good fun. She wanted to get down and dirty, to revel in the sheer naughtiness of sex.


They would go to bed, he would kiss her lightly on the cheek, while sniffing to see if she had just got out of the shower. He didn’t know that she knew that’s what he did but that is what he did.

Then like some sort of preprogrammed robot, he began. He licked her neck, paid equal attention to both breasts nibbling them dutifully, and move down to her pussy.

He licked his tongue up one side of her pussy, ran his tongue roughly over her clit and then licked down the other side. Then he would put two fingers inside her and wiggled them back and forth.

At this point, Kate skin felt like it was ready to snap and split. Then Gerard would get up on his knees and lean over her with his cock in his hand.

Finally, with a great burst of energy he would slam his cock into her three times in a row and freeze solid holding himself in that position while he shot his load deep into her.