An overweight woman is assigned an interview with a billionaire chef, and the two end up romantically and sexually involved. 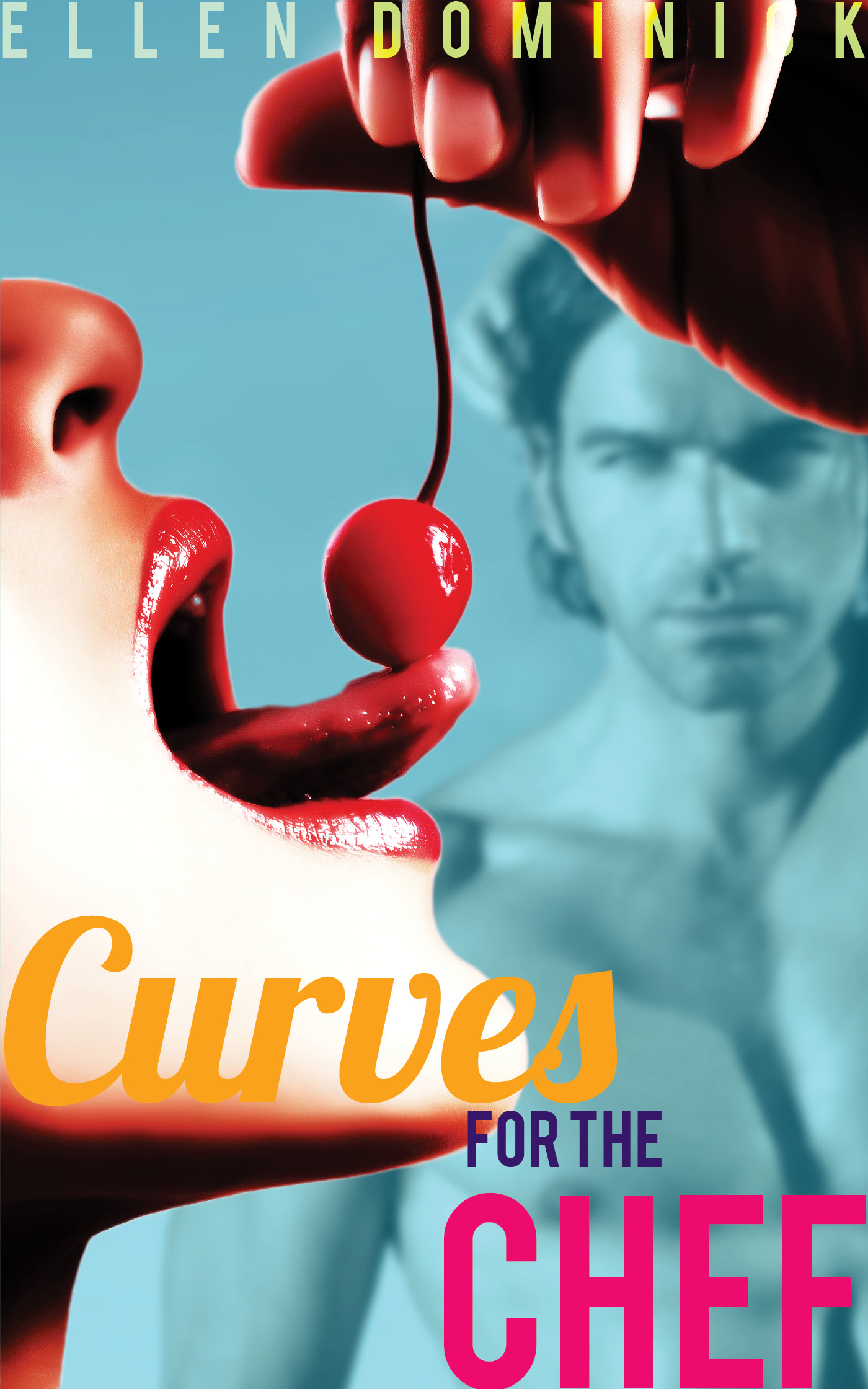 She, Veronica Ward, is a voluptuous journalist who doesn't have the time to cook. He, Eric Walker, is sexy, a self made billionaire, a war veteran with a dark and secret past, and her next journalism subject. When Veronica is assigned to cover the handsome chef, she can't get her mind off of Eric. He offers to show her the ropes in the kitchen, and a lot more starts to heat up besides the stove. Eric's a man who knows how to get what he wants, and he'll make sure she learns a lot more from him than just how to make a soufflé!


Eric came behind her again. He interlaced his fingers with hers, pressing her hands deep down into the soft dough. Their bodies were pressed together as Eric helped Veronica handle the bread. His skin rubbed against hers, and she could feel the heat of him radiating onto her. Veronica tried not to notice the growing wetness between her legs as he pressed into her. She was a professional, she thought. We’re just baking. Nothing else.
But their bodies were so tightly fitted against one another that it was hard to ignore the stiffness of Eric’s dick pressing into her ass as he bent her over to knead the dough again. Maybe she was imagining it? But soon Veronica realized that Eric had stopped kneading.
His warm breath prickled her skin as he whispered into her ear.
“I just can’t seem to control myself when I’m around you, Veronica.” Eric’s hands left the dough and started to travel up her arms, leaving traces of flour all over her body.
“I realized it yesterday, but I haven’t been able to keep my hands off you from the moment we met,” he said. He ran his hands down Veronica’s curves, grabbing her hips and pulling them closer to him. He pressed against her even harder.
“You make me want to do very bad things,” he said. His voice was almost a growl, with his lips pressed against her skin.
“Like what?” Veronica asked.
Before she even had time to struggle, Eric picked her up as if she were as light as a feather. He sat her on the counter, roughly pushed up her skirt, and opened her legs.
“Like take you on my kitchen countertop.”