This book will teach you how you can protect yourself from most common hacking attacks -- by knowing how hacking actually works! 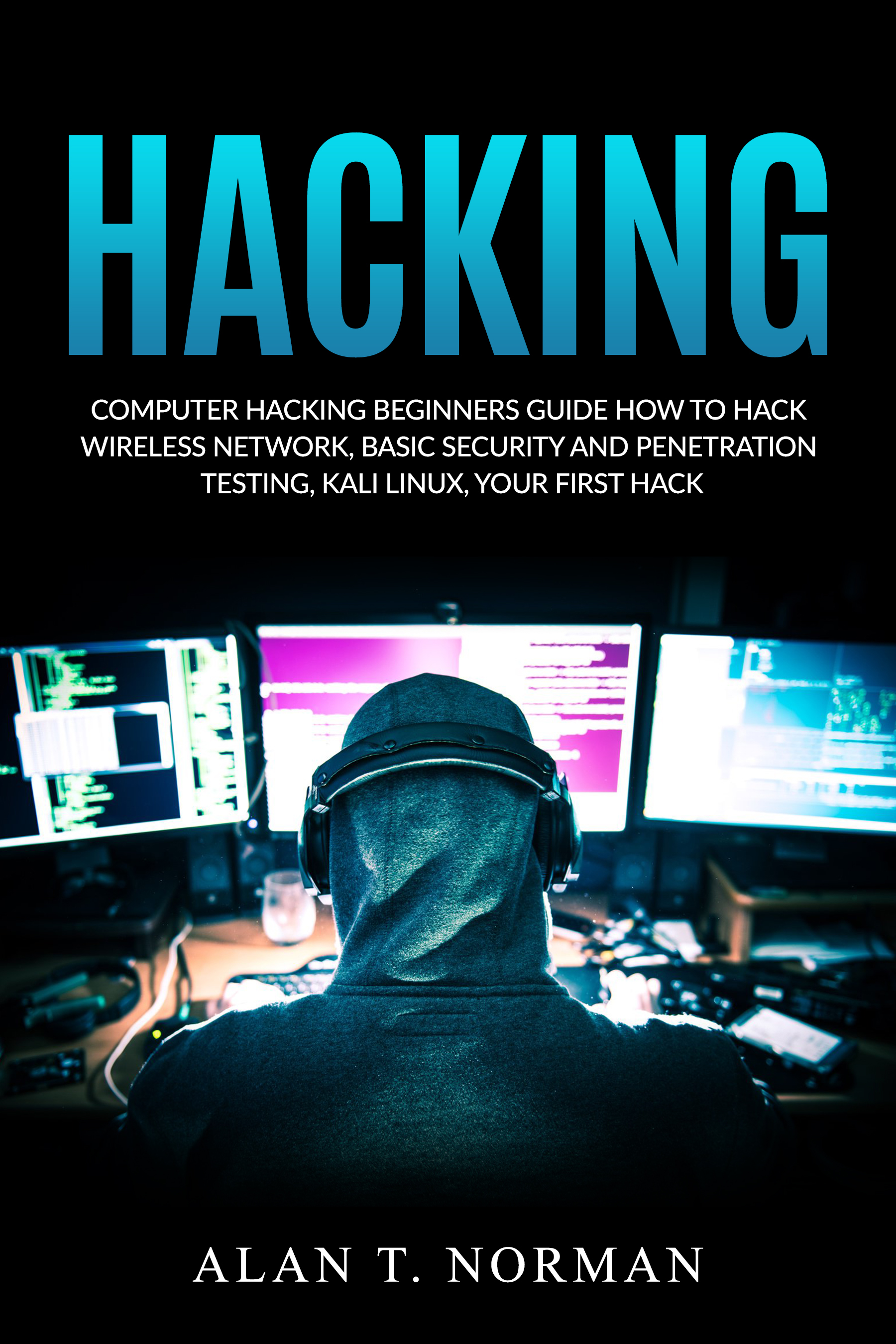 This book will teach you how you can protect yourself from most common hacking attacks -- by knowing how hacking actually works! After all, in order to prevent your system from being compromised, you need to stay a step ahead of any criminal hacker. You can do that by learning how to hack and how to do a counter-hack.

Within this book are techniques and tools that are used by both criminal and ethical hackers – all the things that you will find here will show you how information security can be compromised and how you can identify an attack in a system that you are trying to protect. At the same time, you will also learn how you can minimize any damage in your system or stop an ongoing attack.

With Hacking: Computer Hacking Beginners Guide…, you'll learn everything you need to know to enter the secretive world of computer hacking. It provides a complete overview of hacking, cracking, and their effect on the world. You'll learn about the prerequisites for hacking, the various types of hackers, and the many kinds of hacking attacks:

Download Hacking: Computer Hacking Beginners Guide How to Hack Wireless Network, Basic Security and Penetration Testing, Kali Linux, Your First Hack right away - This Amazing New Edition puts a wealth of knowledge at your disposal. You'll learn how to hack an email password, spoofing techniques, WiFi hacking, and tips for ethical hacking. You'll even learn how to make your first hack.

Scroll Up And Start Enjoying This Amazing Deal Instantly

Usually, this book makes 10-15 sales per day. In another language, it would make at least 60-70% of sales from sales of the english version.

There is also an audiobook in production and it would help to boost sales too. Many customers buy e-book or paper book after the audiobook.


Chapter 1. What is Hacking?

It is important to lay the groundwork for a proper introduction to computer hacking by first discussing some commonly used terms and to clear up any ambiguities with regard to their meanings. Computer professionals and serious hobbyists tend to use a lot of jargon that has evolved over the years in what had traditionally been a very closed and exclusive clique. It isn’t always clear what certain terms mean without an understanding of the context in which they developed. Although by no means a complete lexicon, this chapter introduces some of the basic language used among hackers and computer security professionals. Other terms will appear in later chapters within the appropriate topics. None of these definitions are in any way “official”, but rather represent an understanding of their common usage.

This chapter also attempts to clarify what hacking is as an activity, what it is not, and who hackers are. Depictions and discussions of hacking in popular culture can tend to paint an overly simplistic picture of hackers and of hacking as a whole. Indeed, an accurate understanding is lost in the translation of buzzwords and popular misconceptions.

The word hacking normally conjures images of a lone cyber-criminal, hunched over a computer and transferring money at will from an unsuspecting bank, or downloading sensitive documents with ease from a government database. In modern English, the term hacking can take on several different meanings depending on the context. As a matter of general use, the word typically refers to the act of exploiting