Come Back For Me by Marlayna Glynn Brown

When three souls die tragically in the 34th century BC, they make a pact to reincarnate across multiple time periods to make karmic amends to each other. 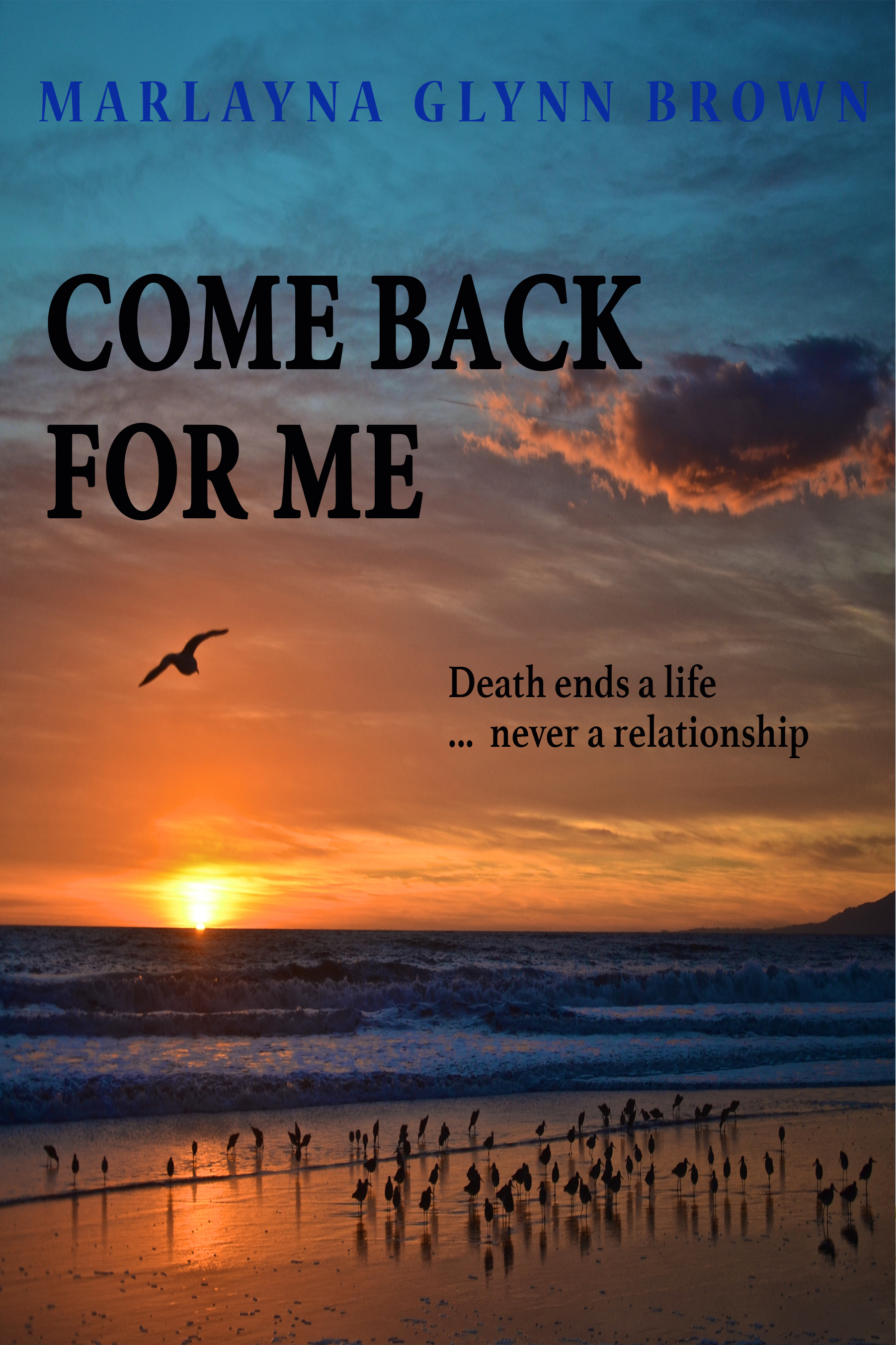 When three souls die tragically in the 34th century BC, they make a pact to reincarnate across multiple time periods to make karmic amends to each other.

Meeting again and again in a variety of lifetimes, the trio seek to learn if death is truly the end of a relationship.

This enchanting series of interconnected tales illustrates how people come into the earth plane to experience karmic debts, to work on them together, and to let them go in peace.

Don't miss this edifying tale illustrating how death is not the end of a relationship, and that without doubt the only reason souls come back at all is to find one another, again and again.


Come Back For Me is a new release that is selling based upon the success of my earlier books. About to start promoting the book to new channels.

The Light In The Last Vault

“Your heart and my heart are very old friends.”

This was not my first life, nor would it be my last.

It was a life of actions creating devastating implications that would echo for eons throughout subsequent incarnations. If only I had known just how far-reaching my actions would be, I would have done so very many things differently. But this is said from eyes that look back, instead of forward.

As the first born male to the King and Queen of our Realm in the 34th century B.C., my future unrolled before me with bold promises that I should want for nothing. Few people are born into such a life of wealth and ease. But how can we know a blessing, if we have not yet known a curse? It is only through recognition of the opposite that we can identify what we have. The only struggle I should have had was the squeeze from my mother's womb, a squeeze which ultimately demanded she trade her life for mine. I entered the world a welcomed, celebrated heir to my aristocratic lineage with a pair of pale blue eyes that set me apart from the others.

We were a swarthy nation, our skin and eyes the perfect dark hue to manage lives spent under a hot and often merciless sun. The midwives uttered startled cries when I opened my eyes, and these sounds soon mingled with the grief and chaos from the cries of those who realized my mother had just passed from the earthly plane. I joined the frenzy with a fierce cry of my own; a strong and powerful sound that cleared my lungs of any vestige of womb-fluid.

If all had gone well, it could have been the only cry I ever uttered, for from my first breath, the lives of everyone around me were at once immediately dedicated to me and my desires.