Collection of Letters by Jane Austen 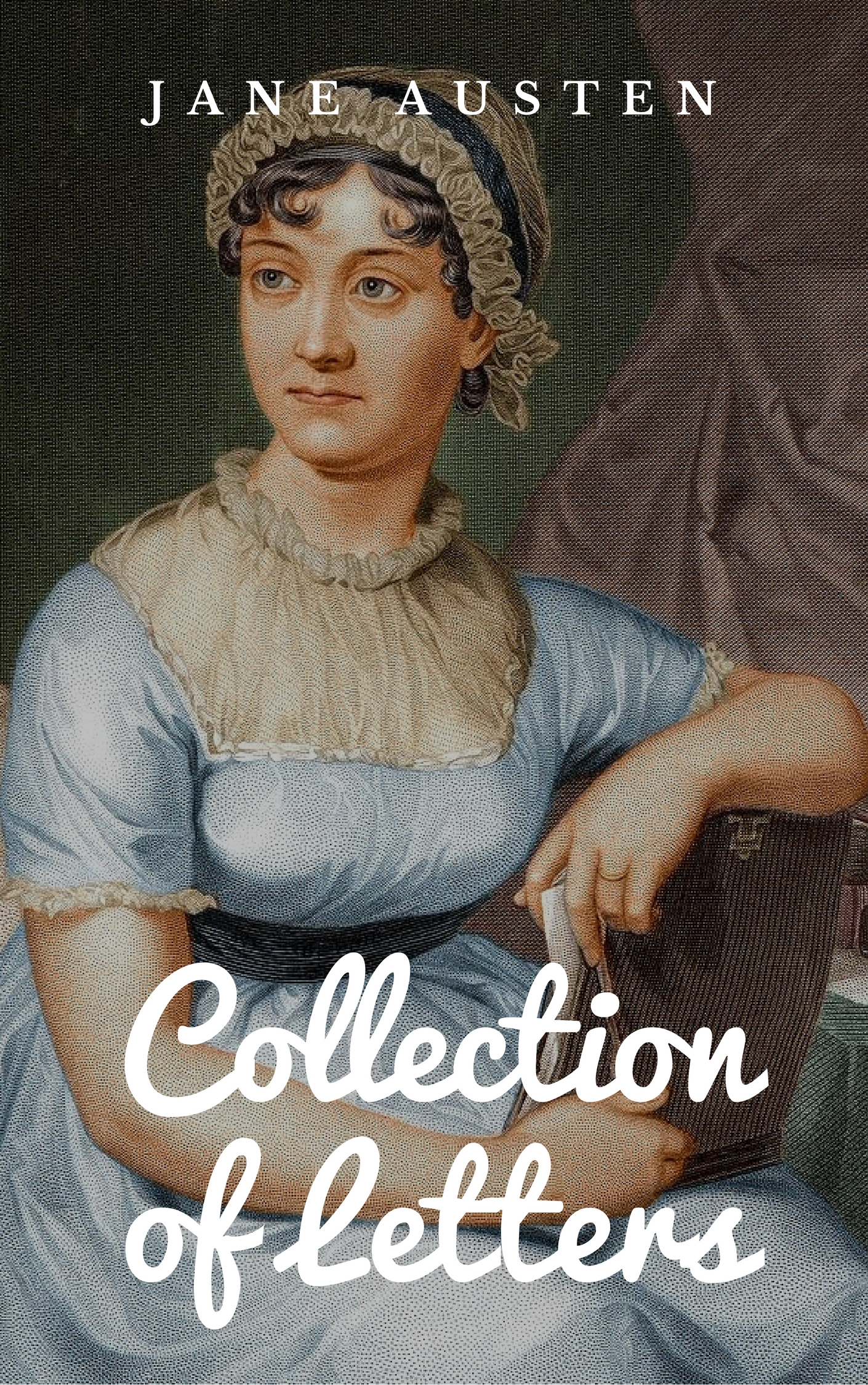 Jane Austen (16 December 1775 - 18 July 1817) was an English novelist known primarily for her six major novels, which interpret, critique and comment upon the British landed gentry at the end of the 18th century. Austen's plots often explore the dependence of women on marriage in the pursuit of favourable social standing and economic security. Her works critique the novels of sensibility of the second half of the 18th century and are part of the transition to 19th-century literary realism. Her use of biting irony, along with her realism and social commentary, have earned her acclaim among critics and scholars.

With the publications of Sense and Sensibility (1811), Pride and Prejudice (1813), Mansfield Park (1814) and Emma (1816), she achieved success as a published writer. She wrote two additional novels, Northanger Abbey and Persuasion, both published posthumously in 1818, and began another, eventually titled Sanditon, but died before its completion. She also left behind three volumes of juvenile writings in manuscript and another unfinished novel, The Watsons. Her six full-length novels have rarely been out of print, although they were published anonymously and brought her moderate success and little fame during her lifetime.

A significant transition in her posthumous reputation occurred in 1833, when her novels were republished in Richard Bentley's Standard Novels series, illustrated by Ferdinand Pickering, and sold as a set. They gradually gained wider acclaim and popular readership. In 1869, fifty-two years after her death, her nephew's publication of A Memoir of Jane Austen introduced a compelling version of her writing career and supposedly uneventful life to an eager audience.

Austen has inspired a large number of critical essays and literary anthologies. Her novels have inspired many films, from 1940's Pride and Prejudice to more recent productions like Sense and Sensibility (1995) and Love & Friendship (2016).


My Children begin now to claim all my attention in different Manner from that in which they have been used to receive it, as they are now arrived at that age when it is necessary for them in some measure to become conversant with the World. My Augusta is 17 and her sister scarcely a twelvemonth younger. I flatter myself that their education has been such as will not disgrace their appearance in the World, and that they will not disgrace their Education I have every reason to beleive. Indeed they are sweet Girls—. Sensible yet unaffected—Accomplished yet Easy—. Lively yet Gentle—. As their progress in every thing they have learnt has been always the same, I am willing to forget the difference of age, and to introduce them together into Public. This very Evening is fixed on as their first entrée into Life, as we are to drink tea with Mrs Cope and her Daughter. I am glad that we are to meet no one, for my Girls sake, as it would be awkward for them to enter too wide a Cercle on the very first day. But we shall proceed by degrees—. Tomorrow Mr Stanly's family will drink tea with us, and perhaps the Miss Phillips's will meet them. On Tuesday we shall pay Morning Visits—On Wednesday we are to dine at Westbrook. On Thursday we have Company at home. On Friday we are to be at a private Concert at Sir John Wynna's—and on Saturday we expect Miss Dawson to call in the Morning—which will complete my Daughters Introduction into Life. How they will bear so much dissipation I cannot imagine; of their spirits I have no fear, I only dread their health.