The second installment in a gay werewolf erotica series 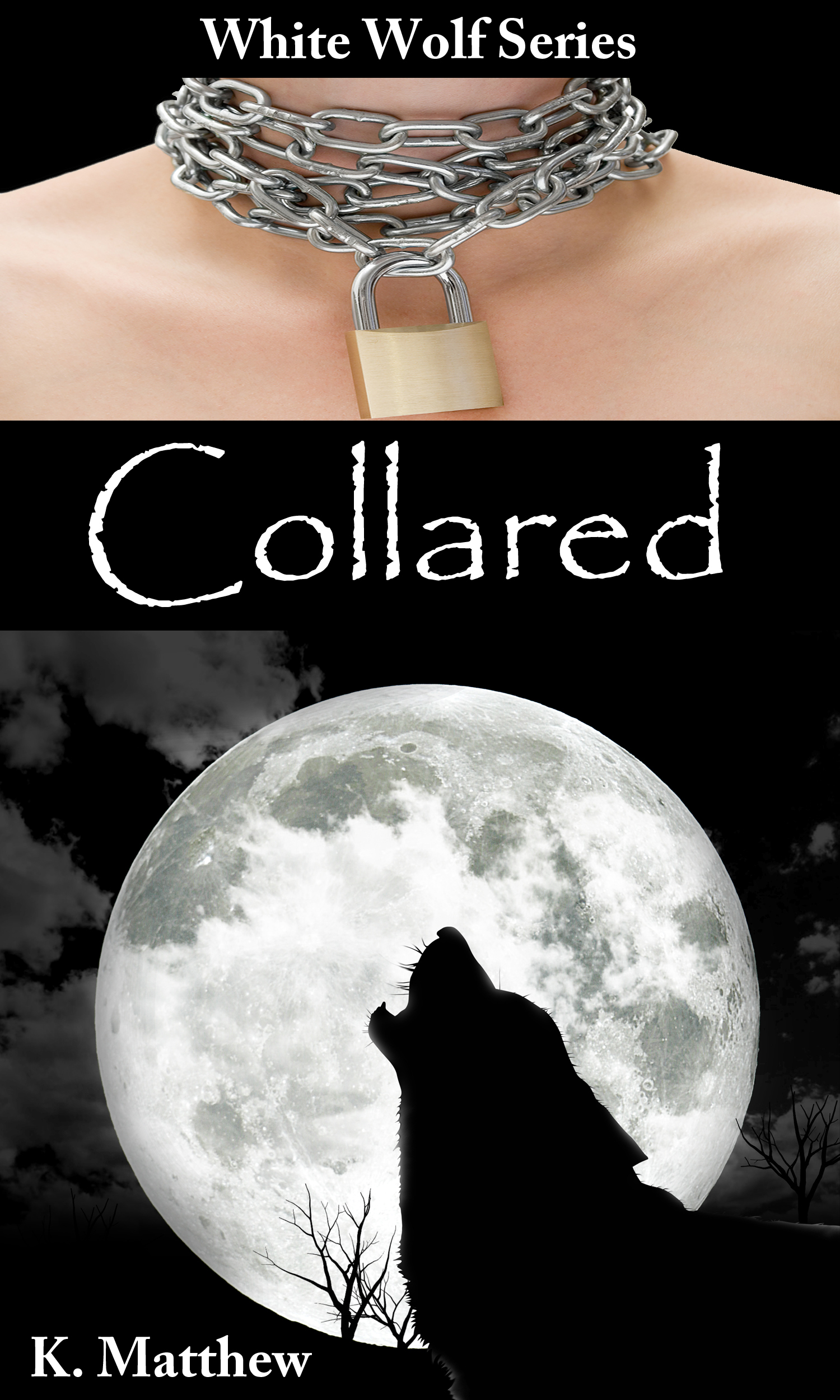 Richard recently moved to the middle of nowhere to look after his elderly grandmother. Little does he know, that while he's out tending the work on her small farm, he's also being watched by hungry eyes that have other plans in store for him.

This is Volume 2 of a series.


Richard pulled off his boots and warmed his feet by the fire. His body ached after a long day of work on his grandmother's small farm. There were animals to tend to, fields to plow, and wood to chop. What he wouldn't give to be back home in New York and in the arms of modern comforts.

This was his punishment for thievery. His parents had sent him out into the middle of nowhere to get him away from the wrong crowd, as they had called his friends, and show him what an honest life of work was. Richard thought they had gone a bit overboard. A few days in county jail would have suited him just fine. At least there he wouldn't have had to work so hard.

But alas, he had now been pitted with the responsibility of caring for his recently widowed grandmother, and he planned to do the job to the best of his ability. If he could turn himself around within the year, she would pay for his college, and all previous transgressions with his parents would be forgiven. It would be a long year, but well worth it in the end. All that he had to do was put up with the loneliness of being isolated and care for the old woman, whom he loved dearly, to the best of his ability. It hadn't sounded too hard at the time, but he never imagined there would be so much hard manual labor involved.