The Sky Valley Mysteries Book 1: Coffee, Cupcakes, and Murder is a novel that will get you hooked. From finding out who killed Annabeth to knowing her secrets and the secrets of the people around her, join Emmy in this spine-tingling adventure of all sort 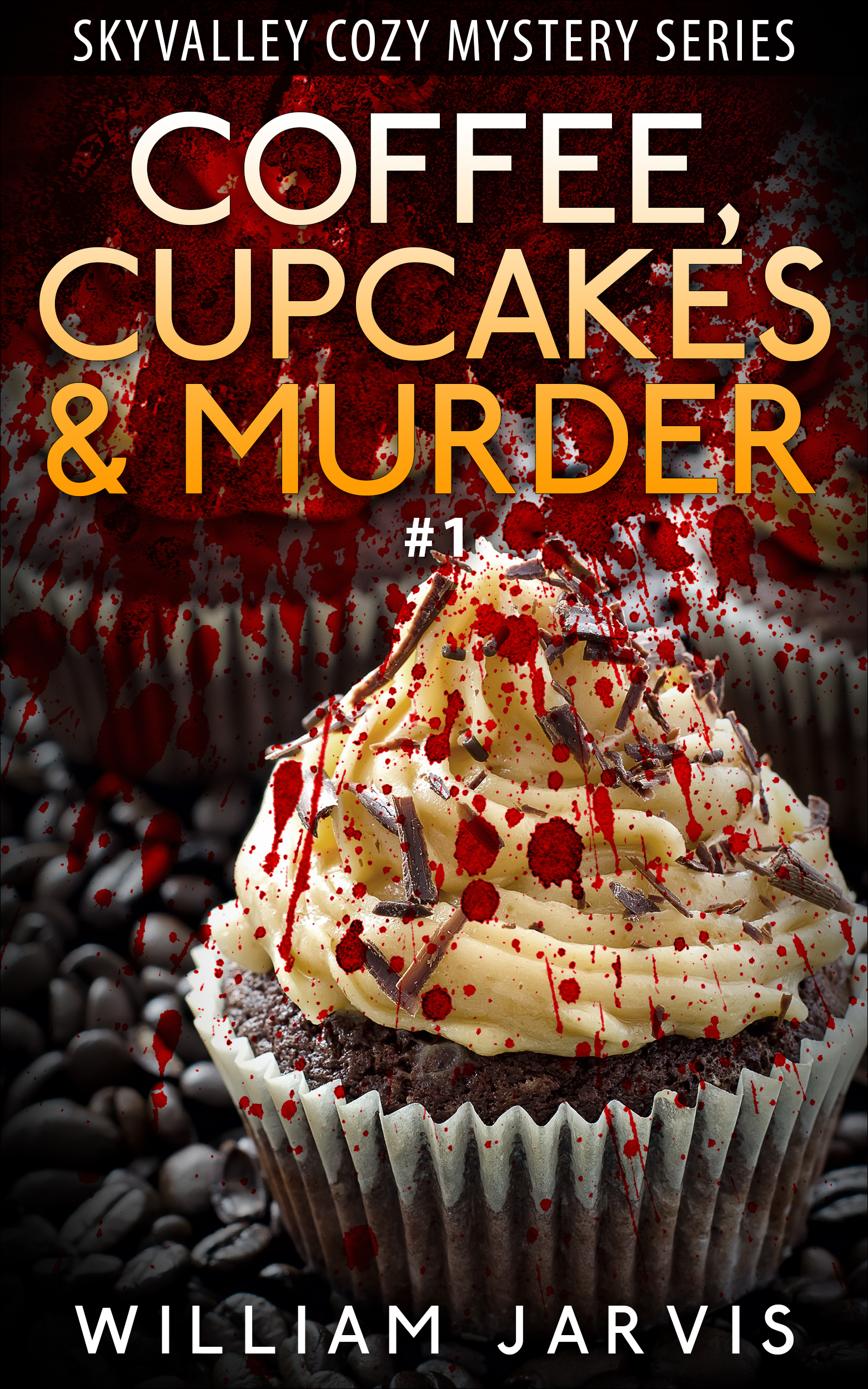 Welcome to Sky Valley, Georgia—a scenic town set in the heart of Rabun County, full of lush trees, greeneries, mountains, and nice people. It is paradise on earth; a place that you’d aspire to come home to. But gasp some of the people really aren’t every nice and this seemingly serene place has secrets hidden within.

After spending seven years in Paris, Emmy is back in Sky Valley to set up her own wedding gown store and help her father, famous coffee shop owner and restaurateur Troy Byrne, with one of their coffee and pastry shops, Time for Coffee. Emmy realizes that not everything is what it seems anymore, and that a lot has changed since she left.

Take for instance her good, old friend Annabeth Meyer, who’s now getting married to her ex, Matthew Mills. It was a whirlwind romance, they said, and Emmy has to design her own gown for her, and she has to help with the festivities, too. But there are other things that Emmy has to know…
There’s also Audrina, her dad’s assistant, who seems to be a nice girl but is known to have a temper, and Tripp Meyer, Annabeth’s dad whom Emmy has always hated. How will they affect Emmy’s life now?

A then there’s Daniel, one time boyfriend, and the person whom Emmy considers as the love of her life. But does he still feel the same? Or does he already have someone else? More so, what would happen now that Emmy is back? Will they be able to rekindle the fire in their relationship, or has it fizzled out for good? And is there even a future for them

Emmy has no plans of staying in Sky Valley forever, but with the change of events, she knew she had to stay. Two days after marrying Matthew, Annabeth died in front of Emmy, and it’s up to her to make sure that the real culprit gets caught. But how would she do that when the police think that she’s one of the suspects? And how would she be able to find out who the real suspect is when it seems like the people around her have their own motives to kill Annabeth?

The Sky Valley Mysteries Book 1: Coffee, Cupcakes, and Murder is a novel that will get you hooked. From finding out who killed Annabeth to knowing her secrets and the secrets of the people around her, join Emmy in this spine-tingling adventure of all sorts and realize that people, good or bad, have their own stories.
Read Coffee, Cupcakes, and Murder now! It’s a novel that you certainly shouldn’t miss.