Claimed By The Cowboy (Forbidden Lust) by Simone Holloway

Wyatt and J.R. are two simple cowboys with a complicated relationship. 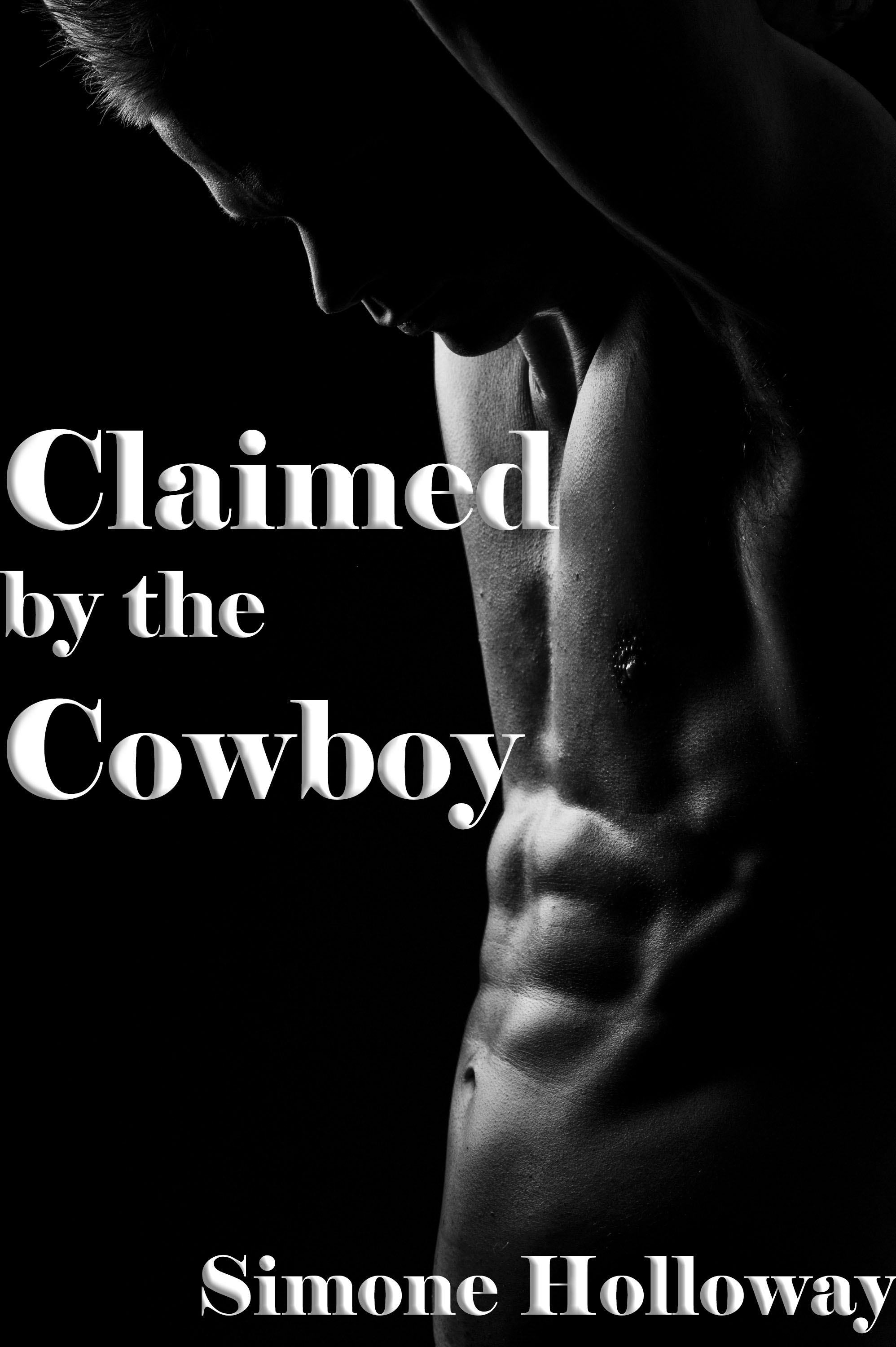 Wyatt and J.R. are two simple cowboys with a complicated relationship.

After meeting at a local rodeo, the lonely men take to the range on a hunting trip. Tempted by a desire their fellow cowboys would call sinful, they soon find themselves in each others arms. Unable to control their hunger, these rough riders indulge in forbidden love and dirty sex.


The sun was setting over the hills as J.R. laid out his sleeping bag. He checked his watch and wondered if Wyatt was going to show up. Soon the sun would be behind the hills and the valley would be dark. He hoped Wyatt wasn’t lost. They always met in the same place: the foot of a mesa, shielded from the wind. It was isolated and discreet.

J.R. was just making up his mind to go and look for him, when he heard heavy footsteps and the sound of an animal. Squinting, he looked to the horizon and saw a man approaching on a horse. He was silhouetted against the sky. J.R. stood cautiously. The rider was wearing a large cowboy hat and poncho.

He dusted off his jeans and pulled them tightly against his legs, anxiously. He was adjusting his plaid shirt and lamb skin coat when he heard the horse come to a stop and Wyatt dismount. Crossing from the shadows into the glow of firelight, he looked the same as when they first met: scruffy beard, blue piercing eyes, faded dirty jeans, dark cowboy boots and a heavy leather poncho.