The first installment in a gay werewolf erotica series 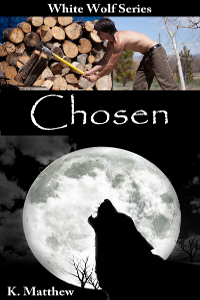 As one wolf falls another must take his place. Alpha Jackson accompanies his beloved beta Orion to look at a promising prospect for the new recruit.

This is Volume 1 of a series.