Cherish your Girls - Hold the Wall - Reforge the Land. 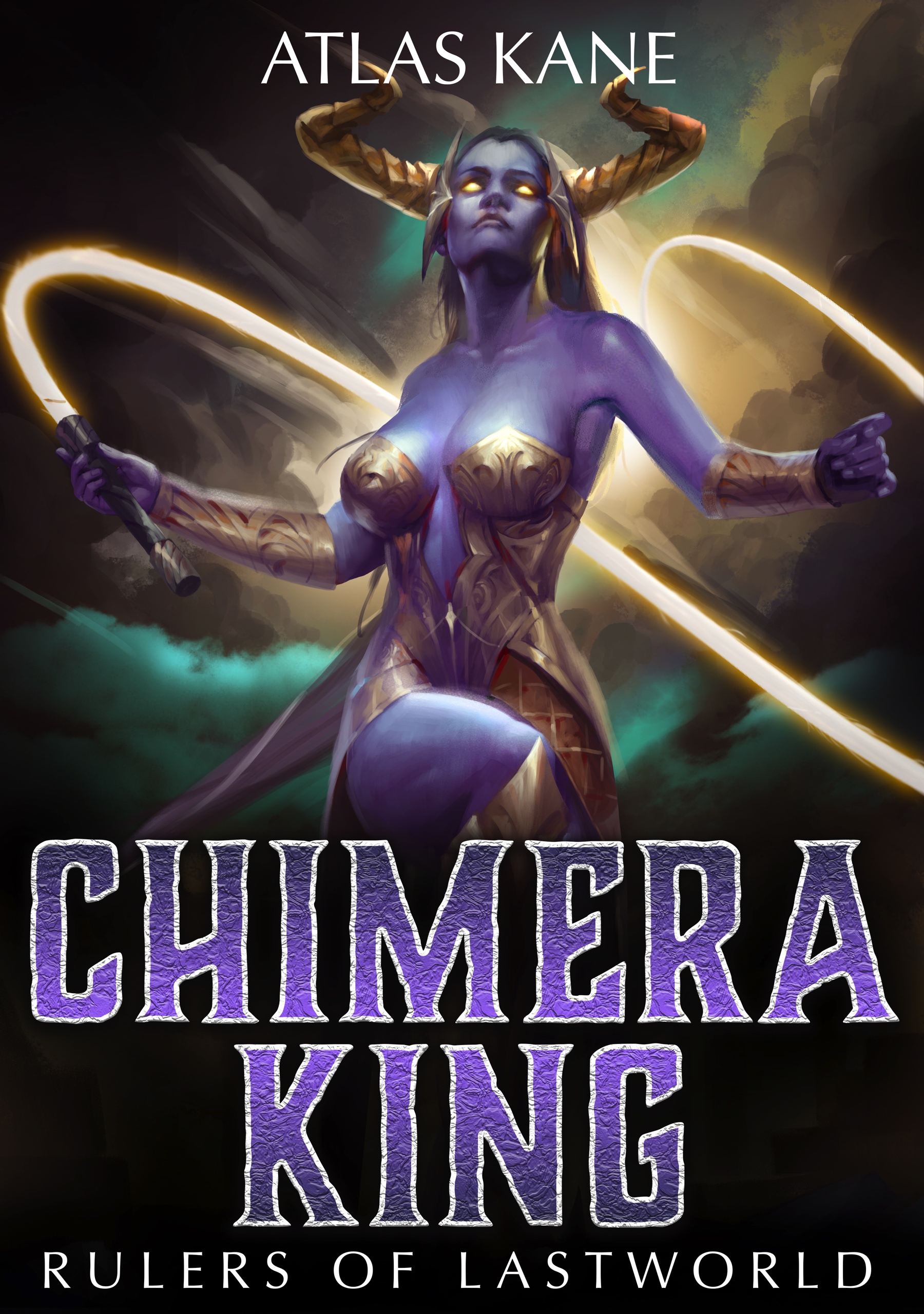 Cade and his band of bodacious companions have forged a foothold in the world of Antinium. Now they must defend it.

A dungeon, with seven levels of increasing difficulty, waits to be explored. Invaluable resources, and more importantly, the power to control the dungeon itself, stands as more than an enticing reward to lure Cade in. The beasts of Antinium have mutated and turned from a nuisance into a full-scale threat.

But most concerning of all is the evil that festers in the darkness.

For the sake of Antinium's people, the Rulers of Last World must prove the light of their newly forged society is enough to withstand the night...

Caution to Readers: Chimera King novels contain explicit adult content, unconventional / harem relationships, graphic and persistent violence, and a hero whose humor belongs most appropriately in a military barracks. Proceed at your own risk.


The Chimera King series has made over 20,000 USD in the short time it's been released. For more information of sales and ranking, please see Chimera King 1 description.

The books are still selling and coming to audible soon!


“Trust me, you’ll want this. It doesn’t look like much, but when cooked right, they taste so good,” Minda insisted, her hand on a very sassy hip.

Satemi fought the hand on hip gesture by crossing her arms as aggressively as possible. “They look like Cade’s manhood after a long night with Ketzal. I don’t think I want to eat those.”

Despite being the butt of the joke, Cade laughed. The woman was right. These fruits, or pods of some kind, looked like nothing more than unfortunately shriveled dicks.

Normally, when any of the villagers became quarrelsome, he’d think of a way to find a middle ground. This was too much fun to watch though, and he was tired besides. He’d pulled a guard shift in the middle of the night and hadn’t fallen asleep again afterward.

Ketzal rose to the occasion. “Let’s be honest, Satemi. Almost every plant in this forest looks to be an imitation of either a man or a woman’s tender parts. It might be a joke from the gods, but it is very consistent. Have you seen the flower with the orange…”

“Yes! We’ve all seen it,” Satemi snapped, but though her brow was knit tight enough to hold water, she did uncross her arms.

Small victory there then, Cade thought. As soon as those arms loosen up, she can be persuaded. Saying as much out loud would be equivalent to starting a war, so he just smiled casually and suggested they get moving.

“Listen, I don’t care either way, though Minda’s tongue hasn’t steered us wrong in the past. But if we do decide to harvest this thing, we should do so soon. We didn’t come out here to scout out for delicacies. And for some reason, I keep feeling like we aren’t alone,” Cade finished and glanced to a stand of ferns a few dozen feet away for the tenth time.