A scifi writer stumbles upon a government conspiracy to breed superheroes. Beautiful ones. 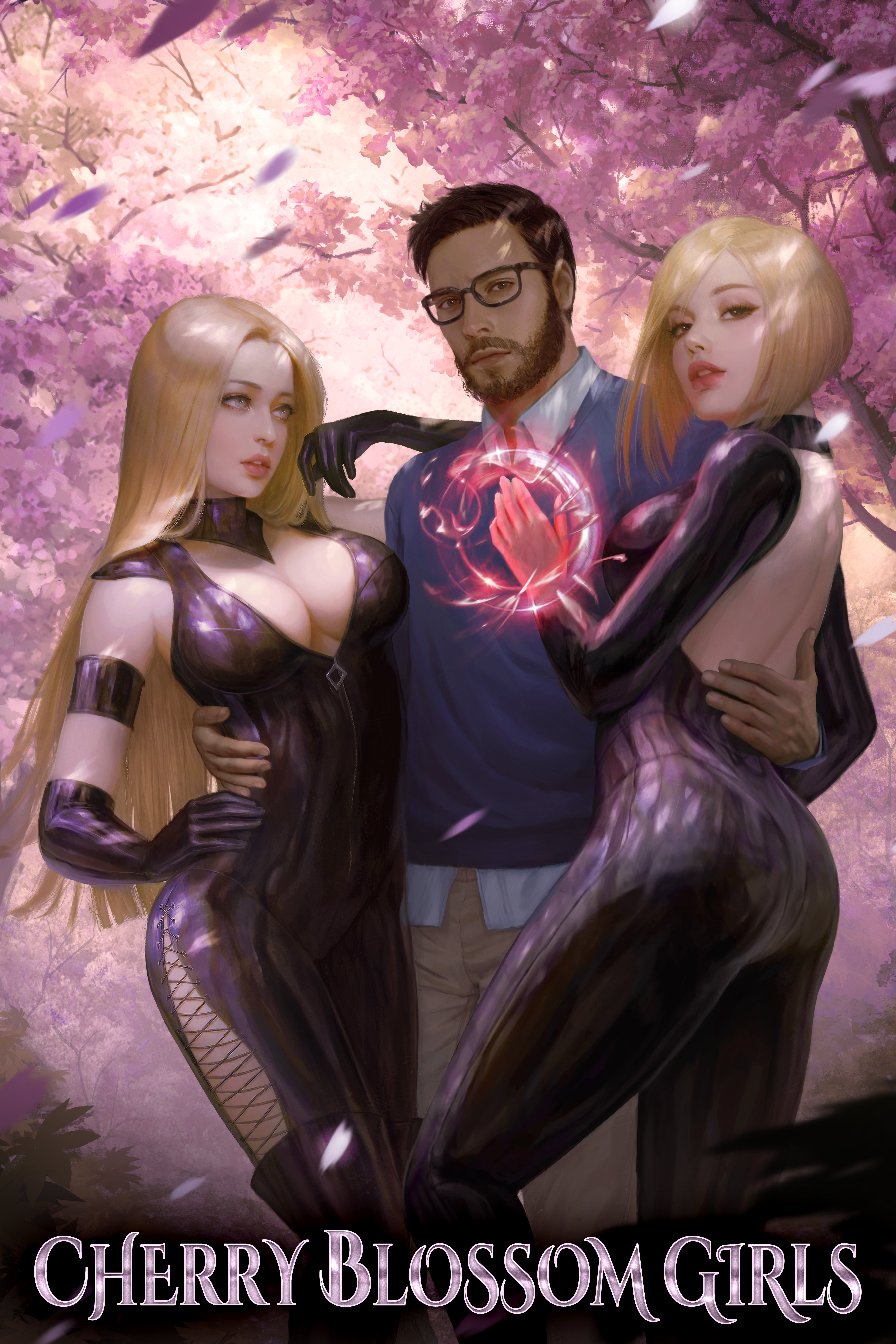 I was a just normal guy until the night the cherry blossoms bloomed, the night that Grace appeared on my doorstep. A failed sci-fi writer, a gamer, but a normal guy nonetheless.

Grace was everything I was not, a psychic shifter, beautiful beyond my wildest imagination, a government conspiracy waiting to be unraveled.

And that was before the second superpowered woman showed up to kill us both.


17,000 copies sold in ebook and Kindle Unlimited combined. With audio it brings that total to around 20,500 copies.

There are 8 books out in the series, with one more to follow.

And that's just the first book.

The entire series has sold over 50,000 copies in ebook and print.

It was #1 in Superhero Fiction, #1 in Psychological Thrillers, #1 in Supernatural Suspense, among several other categories.


It was a dark and stormy night when a nude woman showed up on my doorstep.

Really, it was, and sure, calling it a dark and stormy night is a literary no-no, but I was a writer – still am, even after all this – and I’m granted at least one hackneyed phrase.

Besides, I wasn’t kidding when I said it was dark and stormy. Nor was I kidding about the mysterious nude woman.

The electricity had cut off an hour ago, and a candle that smelled like pipe tobacco was the only thing lighting my tiny basement apartment.

It was cold, and even though I was tucked under a New England Patriots blanket my aunt and uncle had given me for Christmas last year, I could barely feel my toes.

Rain lashed at the tiny slit windows near my ceiling, and the entire apartment building creaked and moaned as thunder boomed in the sky.

Lightning cracked, and just as it subsided, I heard a terrible screech from the street outside.