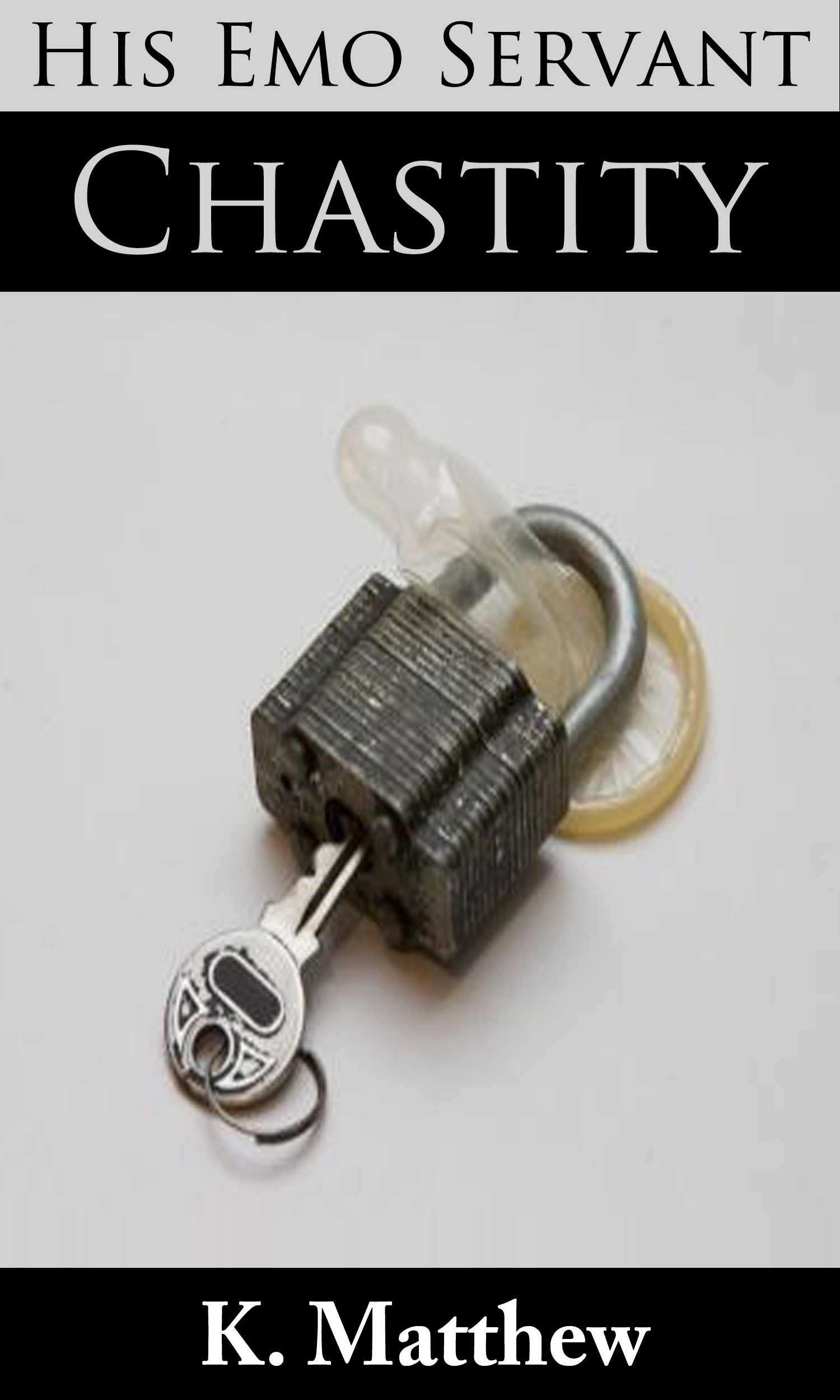 Alex's needs are being ignored as Sebastian takes the time to satisfy others. The reasons behind his sudden forced chastity are slowly revealed, pushing Alex towards thoughts of leaving the mansion. Will a surprise visit from a familiar guest help to satisfy Alex's desperate cravings, or will it drive him even further from his desire for Sebastian?


Alex watched with seething jealousy as Sebastian escorted a tall leggy blonde down the hall to his bedroom. She was someone important. A business associate, or perhaps an investor. Alex didn't care. To him, she was just a predator, after what was rightfully his.

He huffed as they disappeared into Sebastian's room, the sound of a door closing signifying what was coming next. Sebastian had been bringing home a lot of women lately, and Alex couldn't understand why.

With a defeated sigh, he went back to the kitchen to do dishes, trying to ignore unpleasant thoughts of someone else's hands and mouth all over his master. Alex knew he had no business being jealous. Sebastian was his boss, not his boyfriend, after all. And no matter how much Alex tried to pretend it was more than that, Sebastian made his feelings obvious by bedding other people.