When You Marry Two Men, What Happens Next? 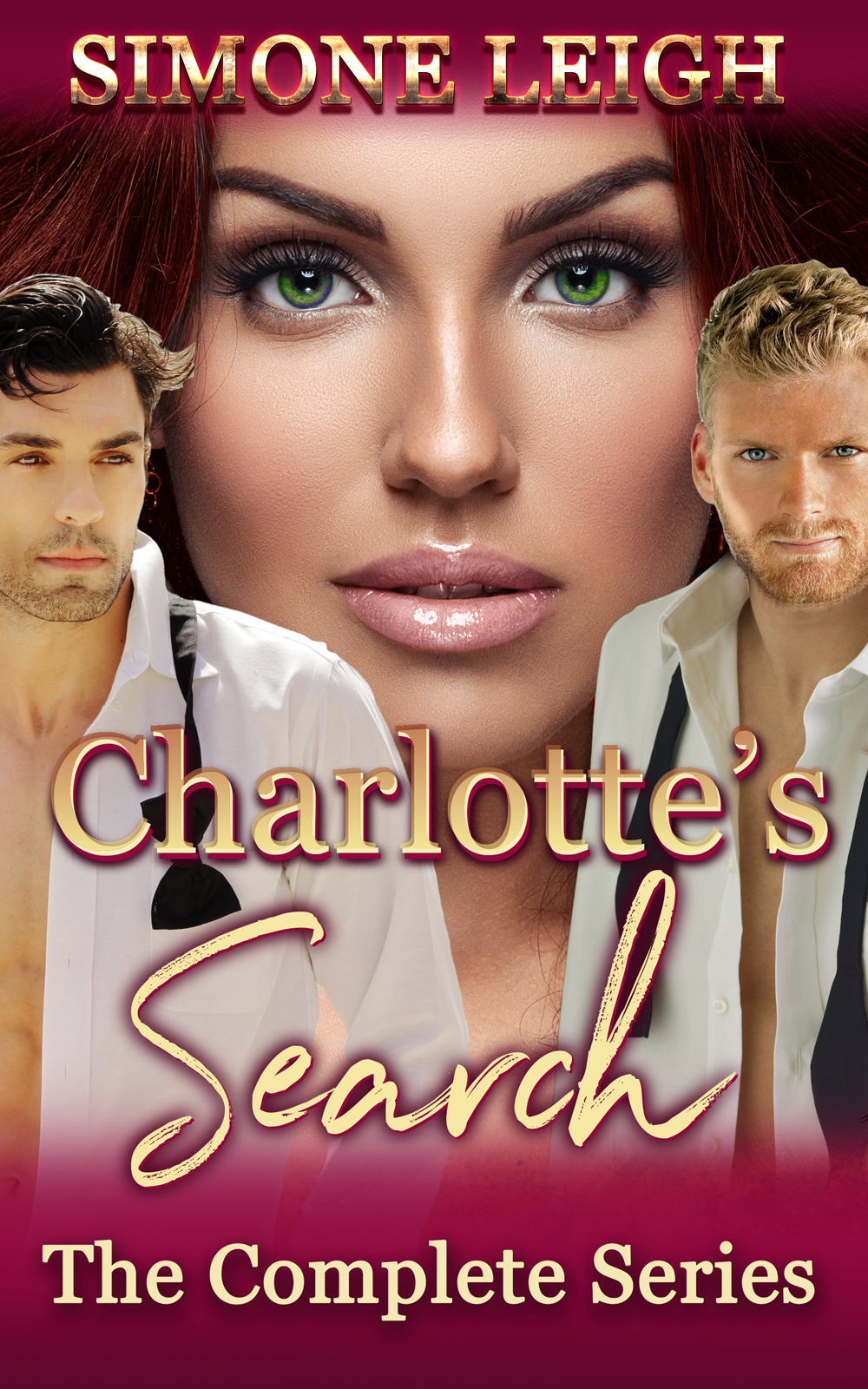 When You Marry Two Men, What Happens Next?

As Charlotte’s wedding day approaches, will her marriage to one of her Masters affect her relationship with the other?

Has her old enemy forgotten her?  And will the past return to reveal its secrets?

And as Charlotte searches for the mother she never knew, will the past return to reveal its secrets?

At the time of writing this, average 4.9 stars on 46 Amazon.com ratings

With a gasp, I rear up, blinking into darkness.

Beside me in the bed, my flame-haired mermaid, safe and sound, sleeps peacefully. Beyond her: Michael, his chest rising and falling in the steady rhythm of sleep.

But I’m drenched in sweat, my heart hammers behind my ribs and my breathing snatches. The wound in my thigh throbs a slow, heated beat.

And for the first time, the memory surfaces, how I took the wound.

Corby, his gun trained on Charlotte. Michael, flinging himself bodily at the gunman in a desperate bid to prevent the shot. And looking for refuge, finding none, I seize her, shielding her with my body….

I check the time; it’s hours after midnight; getting late enough almost to be early.

I have no desire to sleep, to risk being dragged back into that nightmare.

Swinging out of bed, I snag a robe and pad downstairs to the kitchen. The renovations are all but complete now and the house is cosy and comfortable. A couple of weeks ago we moved out of the annex we first occupied, but I still haven’t grown used to the feeling of ‘home’ here.