Charlotte volunteers during the Great War and finds love. 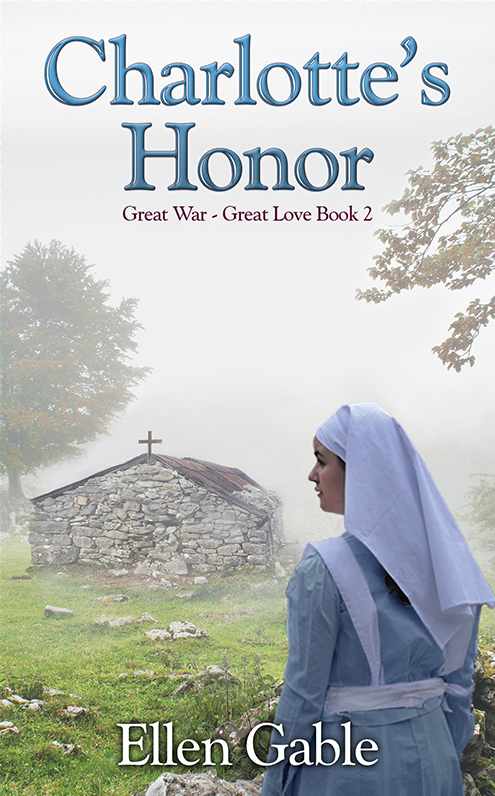 After receiving notification that her brother --and only relative -- is killed in action during the Great War, 21-year-old Charlotte Zielinski enlists as a medical volunteer. She eventually begins working in the death ward of the field hospital near Soissons, France, holding dying men's hands and singing them into eternity.

Dr. Paul Kilgallen is a Canadian surgeon working at the field hospital. During a siege by the enemy, everyone evacuates except for Paul and Charlotte, who volunteer to remain in the basement of the chateau to care for the critically ill soldiers.

During those three days, Charlotte sees a side of Paul that very few have seen and finds herself falling in love with him. Before Paul leaves for the front, he abruptly tells her that he cannot love her, and it would be best to “forget him.”

Just when the war is coming to a close, Charlotte is surprised by two events that are destined to change her life forever.