Fall in love with the Viking/Scottish Historical Romance 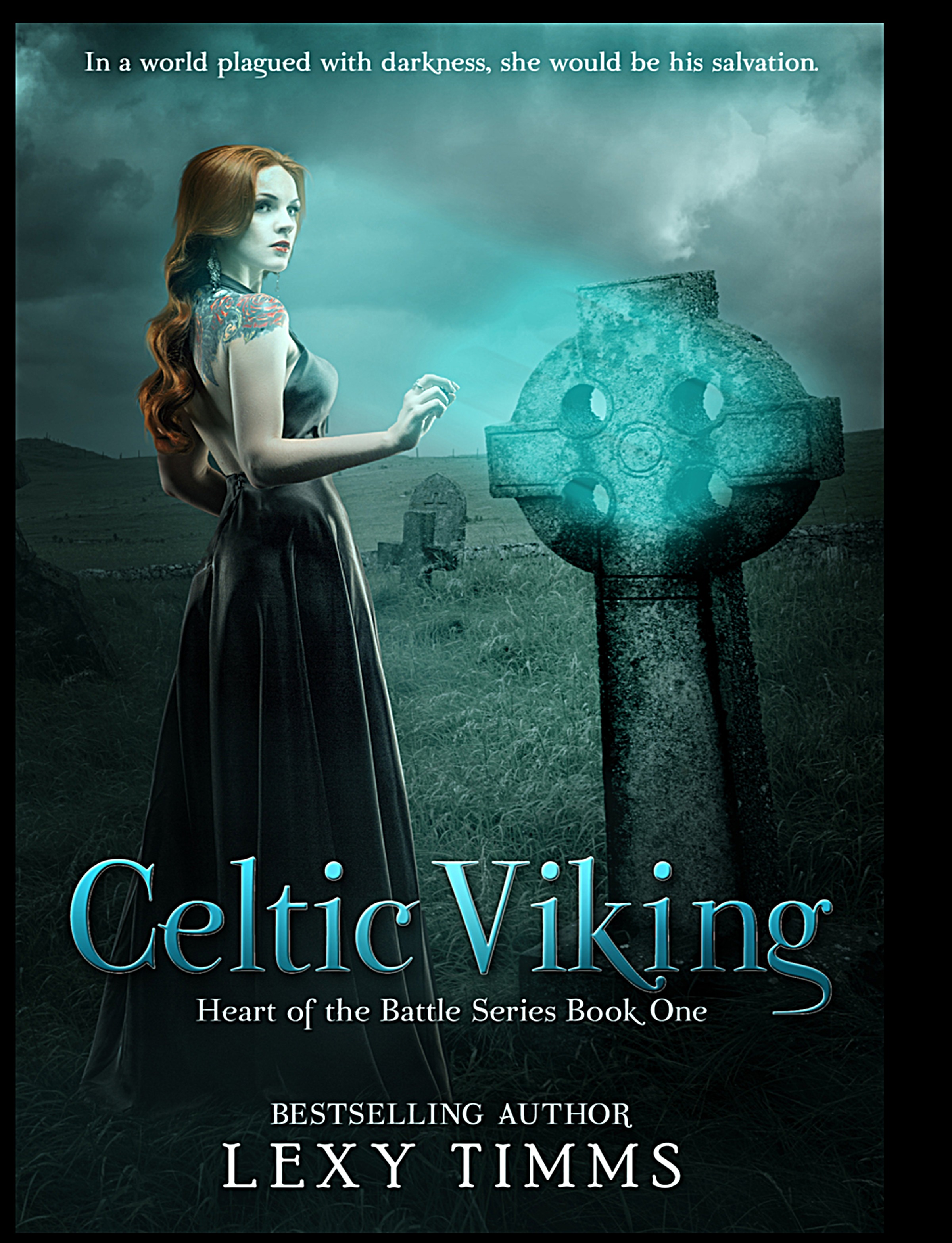 No one gave Erik a choice as to whether he would fight or not. Duty to the crown belonged to him, his father's legacy remaining beyond the grave.

Taken by the beauty of the countryside surrounding her, Linzi would do anything to protect her father's land. Britain is under attack and Scotland is next. At a time she should be focused on suitors, the men of her country have gone to war and she's left to stand alone.

Love will become available, but will passion at the touch of the enemy unravel her strong hold first?

Fall in love with this Historical Celtic Viking Romance.
* There are 3 books in this series. Book 1 will end on a cliff hanger.
*Note: this is NOT erotica. It is a romance and a love story.

Book 2 of the series is a #1 Best Seller in Viking Historical Romance.

The fog hung in the air like a habit belonging to a monk, as if never meant to depart from the body. It was impossible to see more than twenty feet in front, or behind, or anywhere, as a matter of fact. The English could be standing in the middle of the field advancing and neither party would know until they bumped into the Saxon army. They'd been awake since dawn, but no one knew what time it was now because the grey clouds would give no hint of where the sun might be. The Saxons were willing to battle and die for this country?

Erik squinted, trying to will his eyes to see through the thick, smoky-grey mist. He imagined the field before him, without the fog, the lush green of the grass and surrounding trees. The land stood perfect for agriculture, not battle. He tried to keep his thoughts in check. At twenty, he should be home in Denmark, maybe farming but definitely married, with a slew of sons and some daughters. Instead, he stood here, in the cold, wet mud of this forsaken country. All his training and education made him an excellent military commander. Except he really just wanted a simple life.

"The men are saying King Halfdan's going to speak with us. He and his guards are coming up the rear of the hill," Marcus spoke, bringing Erik back to the present.

"King Halfdan? Who's calling him that now, cousin?" Erik kept his face blank, though his insides were boiling.

Marcus stood beside him, grinning. "I think 'tis safe to assume the rumor was started by the king himself. He plans to lead this Great Heathen Army to battle."