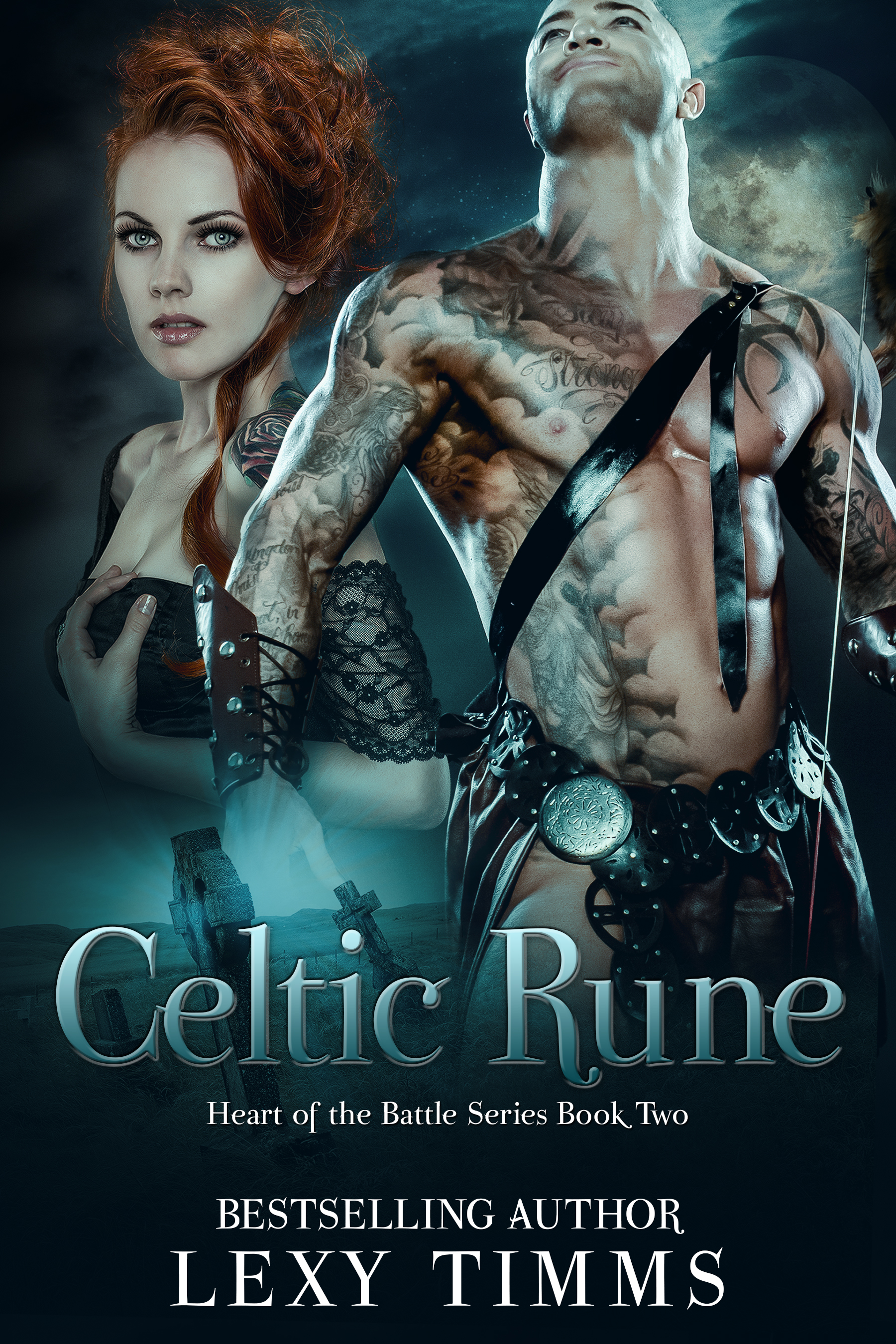 No one gave Erik a choice as to whether he would fight or not. Duty to the crown belonged to him, his father's legacy remaining beyond the grave.

Taken by the beauty of the countryside surrounding her, Linzi would do anything to protect her father's land. Britain is under attack and Scotland is next. At a time she should be focused on suitors, the men of her country have gone to war and she's left to stand alone.

Love will become available, but will passion at the touch of the enemy unravel her strong hold first? Fall in love with this Historical Celtic Viking Romance.

* There are 3 books in this series. Book 1 will end on a cliff hanger.

*Note: this is NOT erotica. It is a romance and a love story.

Historical Viking/Highlander romance. Book two of the Heart of the Battle Series.

Silence surrounded her, the only sound came from the soft panting tumbling from her lips. She hovered just above the blonde, muscular stranger, the borrowed knife buried just behind his head into the hardened earth. She sat still a moment longer, assured her movements would draw him from his slumber and yet he didn't budge.

She needed a few deep breaths to still her rapidly beating heart. Linzi then carefully slipped off of his hip and leaned over for the knife, staring at the beautifully ornate handle. She pulled and pushed against it, her teeth locked tightly together as she worked the weapon free from its hold. She hadn't the courage to take the man's life, or perhaps it was more she wasn't coward enough to do it while he lay dead to the waking world. From the depth she had managed to stick the knife into the earth, she at least knew she had the strength to do it.

She straddled the injured stranger, trying to ignore the wonderful sensation of his warmth between her legs. It beckoned to be tempted further. Nor the now, she scolded herself. This was not the time.

Her body lurched backward as the knife released, the power of her tugging almost giving way to momentum that could roll her down the small hill behind her.