Book One of The Caversham Chronicles series. 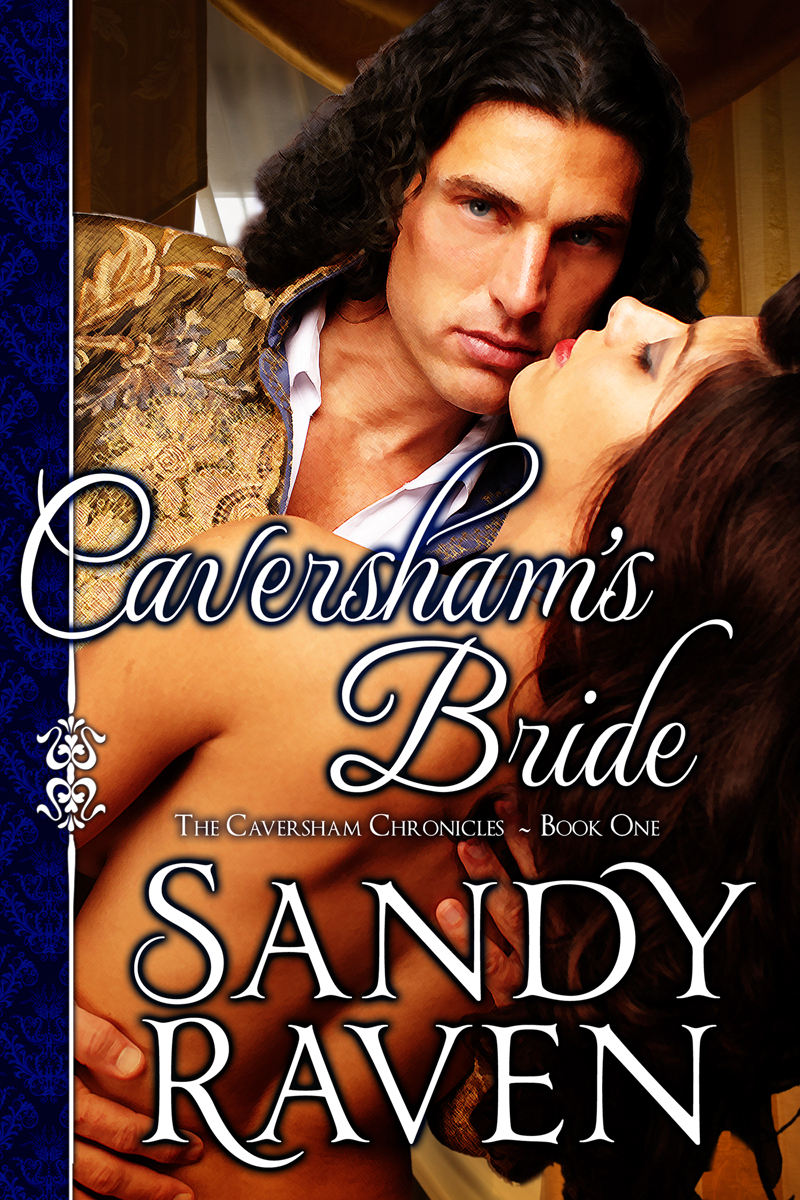 What would you do to save the ones you love most?

Sold into slavery by the men who were supposed to kill her, Angelia Gualtiero must now convince the man who purchased her to help her. Lia would do anything to save her little brother from her murderous aunt, even marry a man she knows wants nothing more than use of her body.

Marcus Renfield Halden, Ninth Duke of Caversham, needs an heir to secure his legacy and the futures of his young sisters from a desperate cousin whom he suspects of targeting him in pursuit of the title and fortune. When he sees a woman running from her guard in a market in Tangier, he is at first captivated by her beauty. After Ren learns her story, he's in awe of her bravery. He then makes Lia an offer she cannot refuse.

Her brother for an heir.

What neither expected was to fall in love.

Caversham's Bride is set in 1819. Locations include Genoa, Tangier, London and the hero's merchant ship.

Top 10 at Amazon, iTunes, and nook for Fiction-Romance-Historical or Historical Regency.

Part of collection of 4 currently published books of a longer series with sales of 100k copies and free giveaways of another 80k copies over 2 years. Series sales month to date (thru 11-21) in November 2014 of 14k units.

All books carry a 4+ star review average at all sales sites.