Raised in the backwater province of Crowthorne, Cara finds her fate bound to a system she despises and a goddess she no longer believes in. 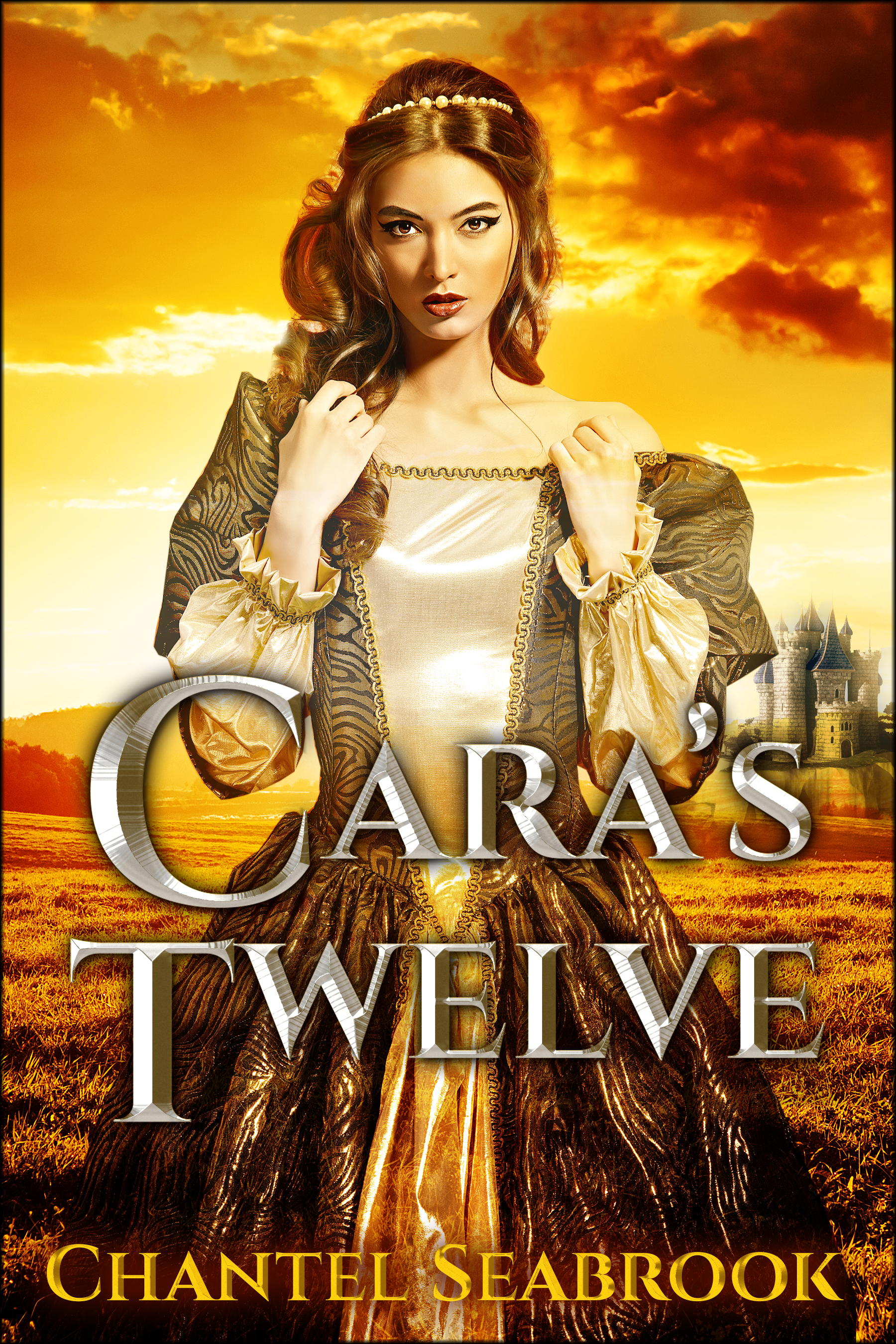 Raised in the backwater province of Crowthorne, Cara finds her fate bound to a system she despises and a goddess she no longer believes in. When it becomes clear that the heir to the Elbian throne has found disfavor in the eyes of the goddess Annul, Cara is ordained by blood and required by law to take her cousin's place as heir apparent.
​
One man from each of the twelve provinces are chosen by the royal council to pledge their lives and swords as champions and consorts of the future queen. From these men, Cara must choose the future king of Elbia. Before she is able to take her place on the throne, Cara and her Twelve must visit each province and perform a sacred ceremony, one that will make Cara question everything she thought was real.

Cara soon realizes that not all of the men who swore to protect her are what they seem, and there are those who would use her as a tool to gain power.


Cara swallowed a scream. This isn’t happening. This can’t be happening.

“Caralynne, daughter of Elara." The Royal Minister's dark gaze locked on her, holding her motionless. "You have been summoned by the High Priestess, in the name of the Goddess, to present yourself within a month’s time to the royal court in the Holy City of Annul."

Her knees weakened and her whole body went numb. Sweat trickled down her skin beneath her plain blue gown.

The Minister cleared his throat. "As a direct descendant of the Goddess Annul, you have been appointed by the High Priestess and the Queen’s Council as the heir apparent, the future Queen of Elbia.”

The room exploded in noise. A chorus of murmurs and gasps of alarm.