The ninth installment in a gay werewolf erotica series 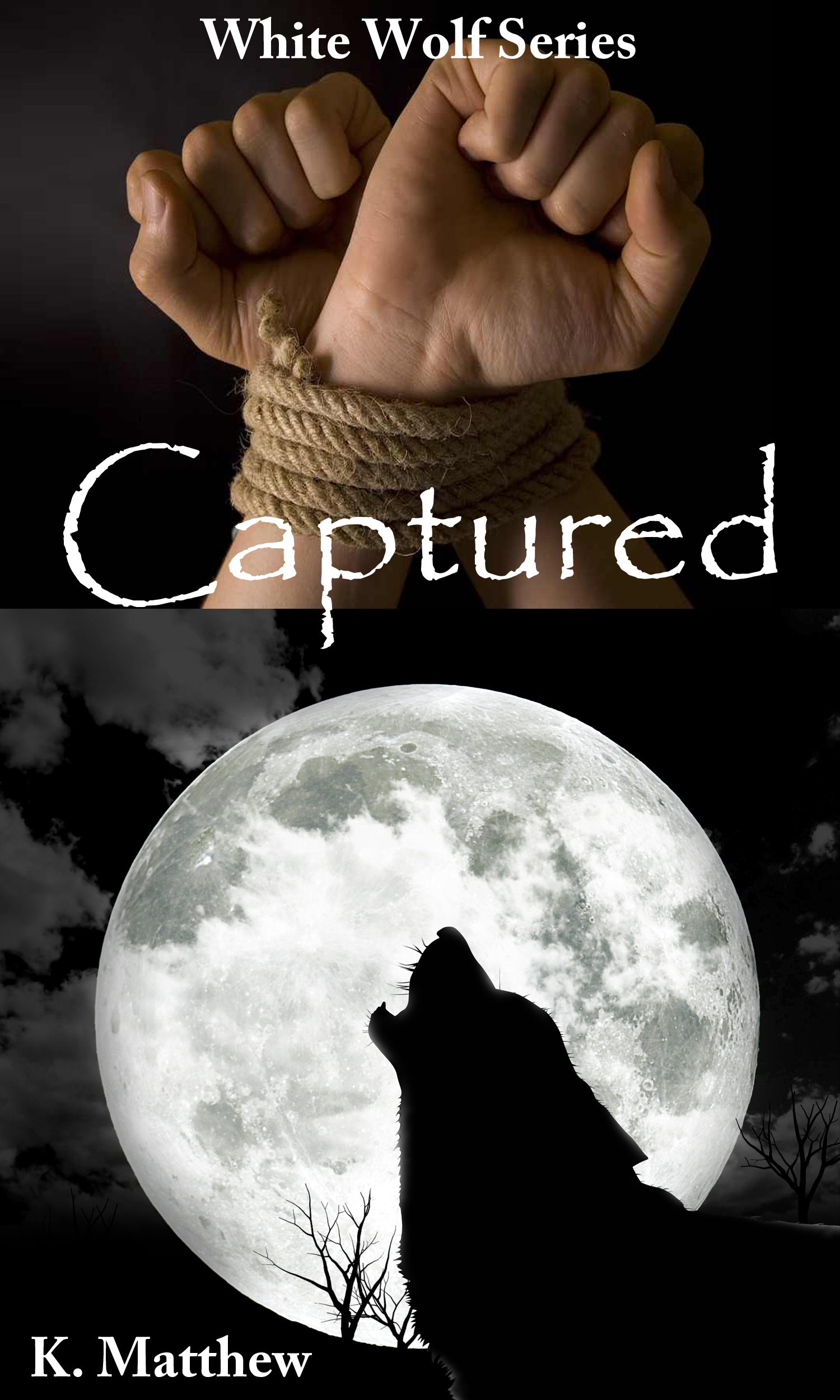 Richard's allegiance to the pack has been severed with his first shift. After a fight with one of his pack mates, Richard decides to strike out on his own. But when he crosses the territory of a neighboring pack, Richard realizes he's bitten off more than he can chew.


It had been a week since the full moon, and with Richard showing no further signs of being the white wolf, things seemed to be returning to normal. He had successfully integrated into the pack, though his place in the hierarchy still wasn't distinguished. Samuel insisted that Richard was the new omega, yet the men continued to pick on Samuel as if nothing had changed, suggesting that his assumption was incorrect. Still, Richard's tie to the pack wasn't strong, and if it wasn't for his need to keep the peace, he might have been tempted to stray completely.

Adjusting to pack life was still a day to day challenge. Richard discovered that it was customary for two men to stay behind at the den at all times. This was not only to protect it, but also to give the men days off from the laborious tasks of hunting and foraging. There was never a shortage of work to be done though between dishes and laundry and sharpening weapons and chopping firewood.

Today it was Richard and Orion's turn to stay at the den. Orion collected the dishes and Richard gathered the laundry to head down to the river. It was Richard's favorite chore because it gave him a chance to bathe and relax for a bit. This time was particularly more exciting because he'd have the beta at his side.