She Sold Herself and Her Virginity... 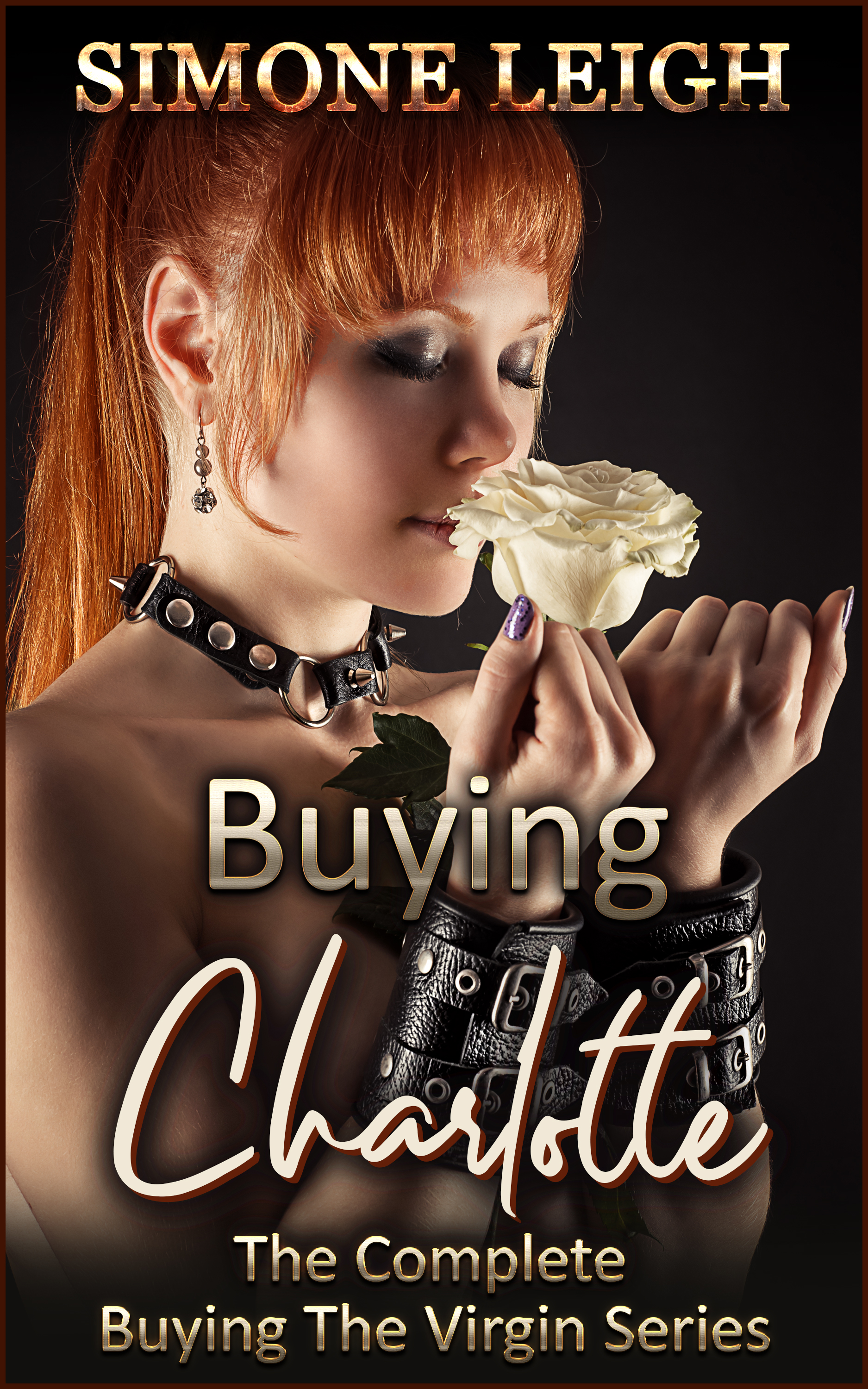 She Sold Herself and Her Virginity…

This book contains the following books from the ‘Buying the Virgin’ series, previously published separately.
Also included: one bonus episode taken from the ‘Bought by the Billionaire’ Series


I stand on the podium, looking at the crowd in front of me. I’m scared, trembling as I face them.

I can’t complain. I volunteered for this, and in a few days, I’ll have more money than I’ve ever seen in my life. But I have to get through the next few days and…. I’m scared.

I am looking at a sea of male faces: handsome, ugly, white, black, Hispanic, Asian, tall, short. You name it, they’re in front of me. The only thing they have in common: they’re all rich. Some of them are very rich. I suppose that it will be one of the very rich ones who buys me.

“Charlotte, turn around,.” instructs the auctioneer. “They clients want to see what they are paying for.”

I swallow hard and turn slowly around and, trying not to look anyone in the eye, drop my gaze to the floor. My breath is fast and short, my heart pounding.

“Raise your head,.” shouts a voice from the floor. “At these prices, I want to see what I’m getting.”

I raise my head, biting my lip and trying to be brave. It’s too late for me to back out now. If I do, they’ll never give me a second chance and I’ll have lost the opportunity of a lifetime.

All the faces are staring at me. The auctioneer leans over to me and whispers, “If you want to get your price up, look at them. Smile a bit. You need to look young and shy, but not scared stupid. They want to know they’re going to have a good time with you.”

I nod and try to follow his advice. Perhaps I could pick out odd individual faces and just exchange a look with them for a moment. Scanning the array of faces, I settle on a few of the more handsome, or more friendly-looking, ones. Some of the guys look quite scary and I really hope that none of them will be the winning bidder.