After slave girl Micasa escapes with the help of her new friend, Hawke Morau, her world is turned upside down. She learns that Hawke's soul has been broken into fragments, each of which holds a different power from his past. 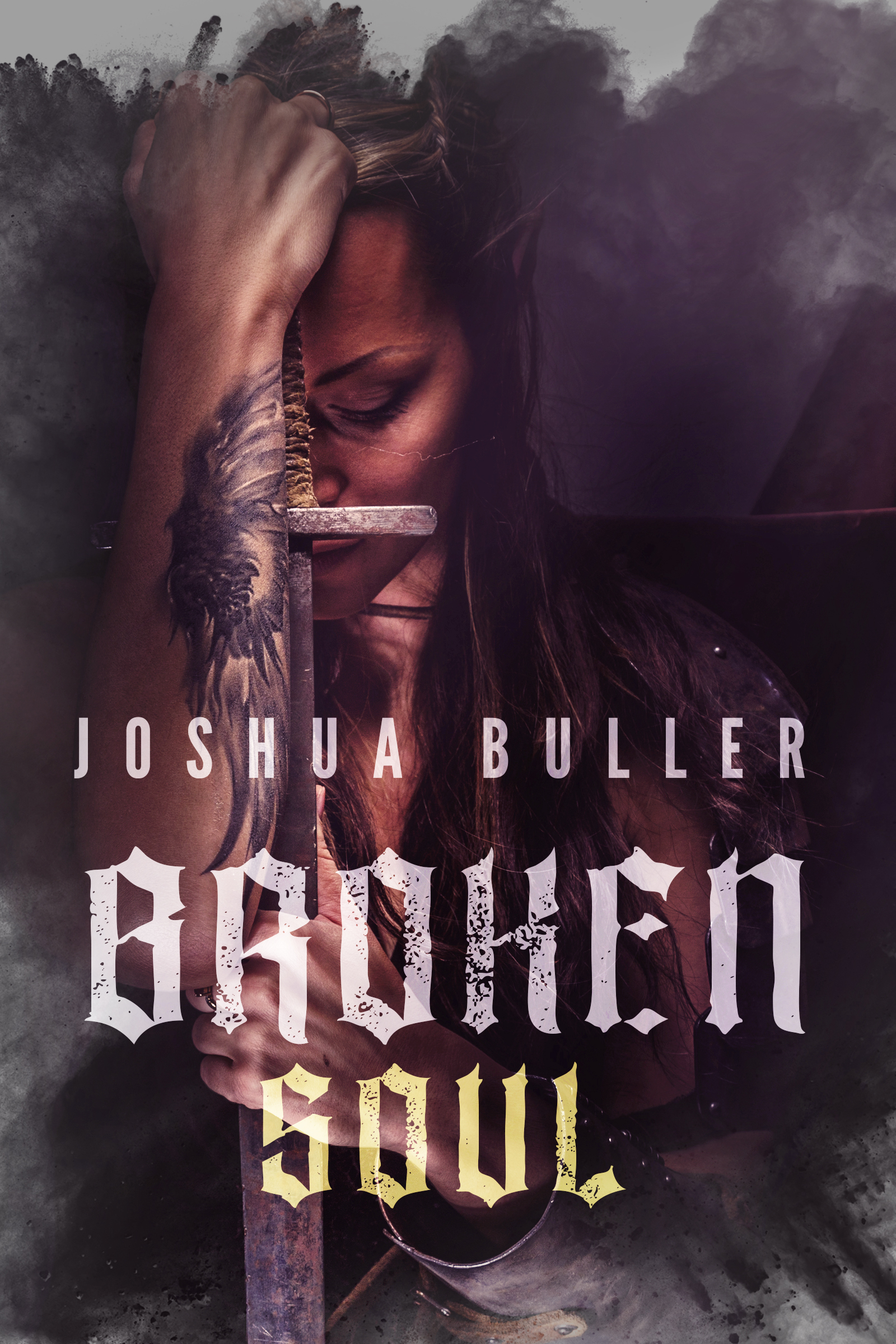 After slave girl Micasa escapes with the help of her new friend, Hawke Morau, her world is turned upside down. She learns that Hawke's soul has been broken into fragments, each of which holds a different power from his past.

Together, the two embark on a quest to recover the pieces of Hawke's soul. Micasa learns of the mysterious essence that infuses all life, and allows its wielder powers that stretch far beyond the mortal realm.

As Micasa discovers the truth of the world, she also finds out that there is a lot more to it - and Hawke - than she ever realized.


As I sit to write this, I look back on the long and colorful life I’ve lived and remember countless strange and fantastic things that I’ve survived through and how they’ve all affected me and made me into the woman I am today. None, however, have affected me as deeply as the story of the Scholar and the time that I spent with him after he saved my life.

My name is Micasa, and sadly, I can’t tell you the precise circumstances under which I was born. My first real memory was of the labor yards, where I often worked the fields from sun up to sun down. It was tireless, thankless work, and the greatest rewards I got for my efforts were lukewarm soup, half a roll of bread of questionable freshness, and the shackles around my wrists tightened slightly less when I went to sleep every night in that dingy shack they called a boarding house.

My education was all but nonexistent, save for fear of the master’s anger and the overseer’s lash. I taught myself how to talk from the stories the other slaves told each other at night while the rest of the manor slept. Most of the stories revolved around the demons that supposedly ruled the world, indiscriminately killing people and forcing them to live their lives in constant fear of their wrath.

None of the slaves had ever seen one of these monsters, but the master had more than once threatened to leave disobedient slaves out for whatever bandits or demons came across them. From the somber way the older slaves took the threat, I could only assume there was some merit to the stories.