Is he a madman or a savior? 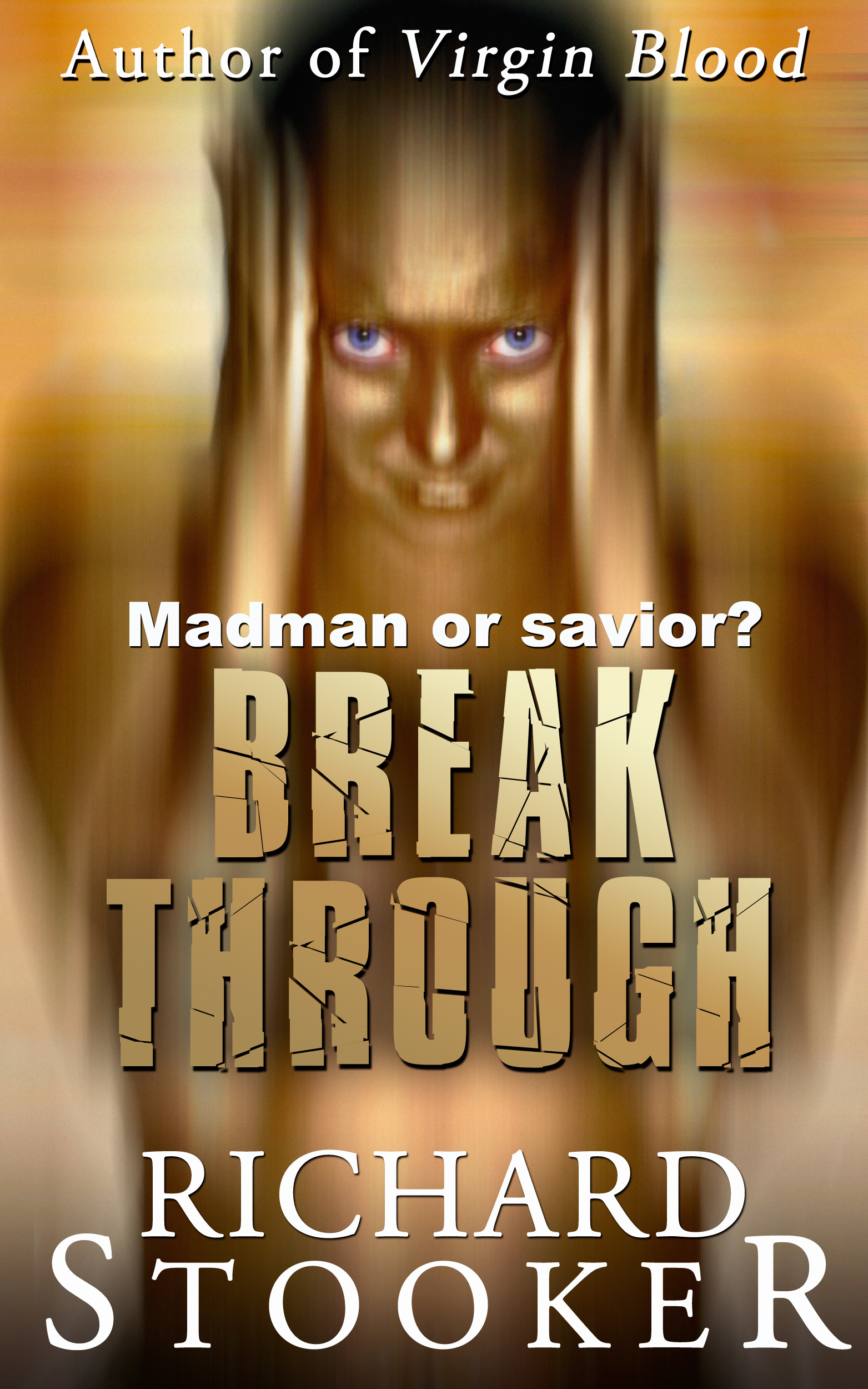 He claims to be the latest in a long line of world saviors.

Are his paranormal powers real?

Or is he just crazy?

What if both are true?

Breathrough is a short story which first appeared in the July 1982 issue of ROD SERLING'S TWILIGHT ZONE MAGAZINE.

Its format is unique. Not paragraph after paragraph of text, but a psychiatric medical report. This keeps it short, but intense.


This short story was originally published in ROD SERLING'S TWILIGHT ZONE MAGAZINE in 1983.

It's NOT told in normal narrative format. It's mainly a medical report, so some of it is somewhat technical.


Patient's affect and facial expressions were often inappropriate, going from scowls to laughter for no apparent reason. He expressed a great deal of hostility: "I think you're from the Wicked Old Ones." Nonetheless, he appeared unable to stop the flow of his speech, and cooperated in answering most of the question. "You couldn't understand me anyway, even if you really wanted to. I'm beyond consensus reality." The patient claimed he could read minds. When asked what the interviewer was thinking at that moment, he said, "That's easy. You think I'm crazy. You want to go home, relax, have a beer, and forget about me." He has to keep his own mind shielded, or he would become the slave of "some terrible creatures under the Earth, below the North Pole."
Patient claims to see his father in dreams. Father appears as a wise old man dressed in white, "half priest, half witch doctor." The father always gives patient good advice on how to run his life, then turns into a bird and flies away.
Patient believes that every major event in his life has been preordained since the beginning of time and is marked by unusual activity in the sky. He claims that at his birth, February 5, 1962, the planets were in a very rare astrological arrangement, and that novas, the discovery of new stars, increases in reported UFO activity, etc,. have signaled other important times in his life. He says that the first eruption of Mount St. Helens marked his first admission to MBMHC. (Note: the dates do match.) He also said, "You won't keep me here forever. I've got powerful friends, you'll see. I've got a higher destiny to fulfill. I don't know what it is yet, but when I find out you better beware. My friends will help me."
To