She loved her brother more than her soul. 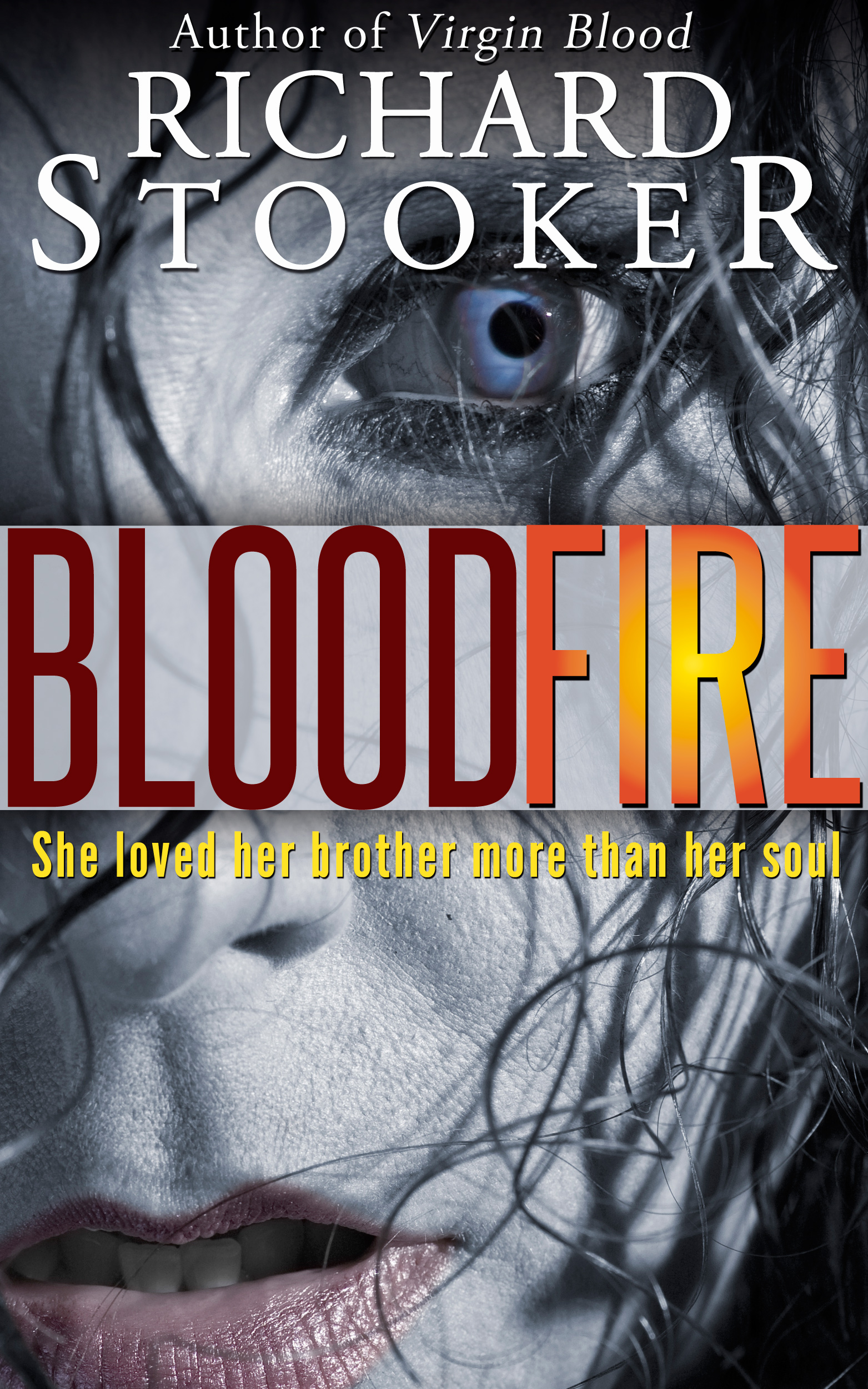 Elena's brother Ion visits his home today. But the Boyar already cut Ion's throat and buried him in unconsecrated ground.

Their mother knows Ion returns tonight for his sister. Can she convince the priest to grant him absolution? Or the Boyar to protect Elena from the brother who sinned with her even while still alive? Does Elena want protection from her brother?

Vampires didn't introspectively brood on the meaning of their existence.

Vampires did not possess souls.

Vampires couldn't control their lust for blood -- and didn't want to.

If you can handle blood lust mixed with a young girl's illicit longing for the only man who ever showed her kindness . . .


This short story originally appeared in Vampire's Crypt in 1992.


Tell him it's about my son. We saw Ion today."

Blood drained out of the servant's face. He crossed himself and scurried into the house. He returned still pale, and led them inside.

Elena tried to hang back, but her mother pulled her harshly. "He'll kill you first."

Elena's mother fell to her knees beside the Boyar, grabbed his right hand and kissed it fervently, disregarding the sharp knife still clenched in his fist. Blood trickled from a small cut on her forehead as she went to the priest and pressed his pudgy fingers against her open mouth.

His fat face still flushed red with drink, Boyar Rovin said, "Old woman, you still owe me five baskets of millet, and you're short your wretched son's pair of hands. Why are you wasting time here? Go home and work."

"My lord, Ion came to us today. We saw him. Father, you know what this means. You must grant him absolution."

Boyar held his fork in mid-air. Hot juice dripped off the chunk of beef. Elena's mouth watered. She had not eaten meat since last summer when Ion killed a rabbit for her.

"What's wrong with you? I hung that scoundrel by the feet from a tree and cut his throat like a pig. He's buried in the woods so he won't disgrace the graves of decent Christian folk."

"He is a vampire now, Master. He came to our cottage today.