A little sip will kill you. 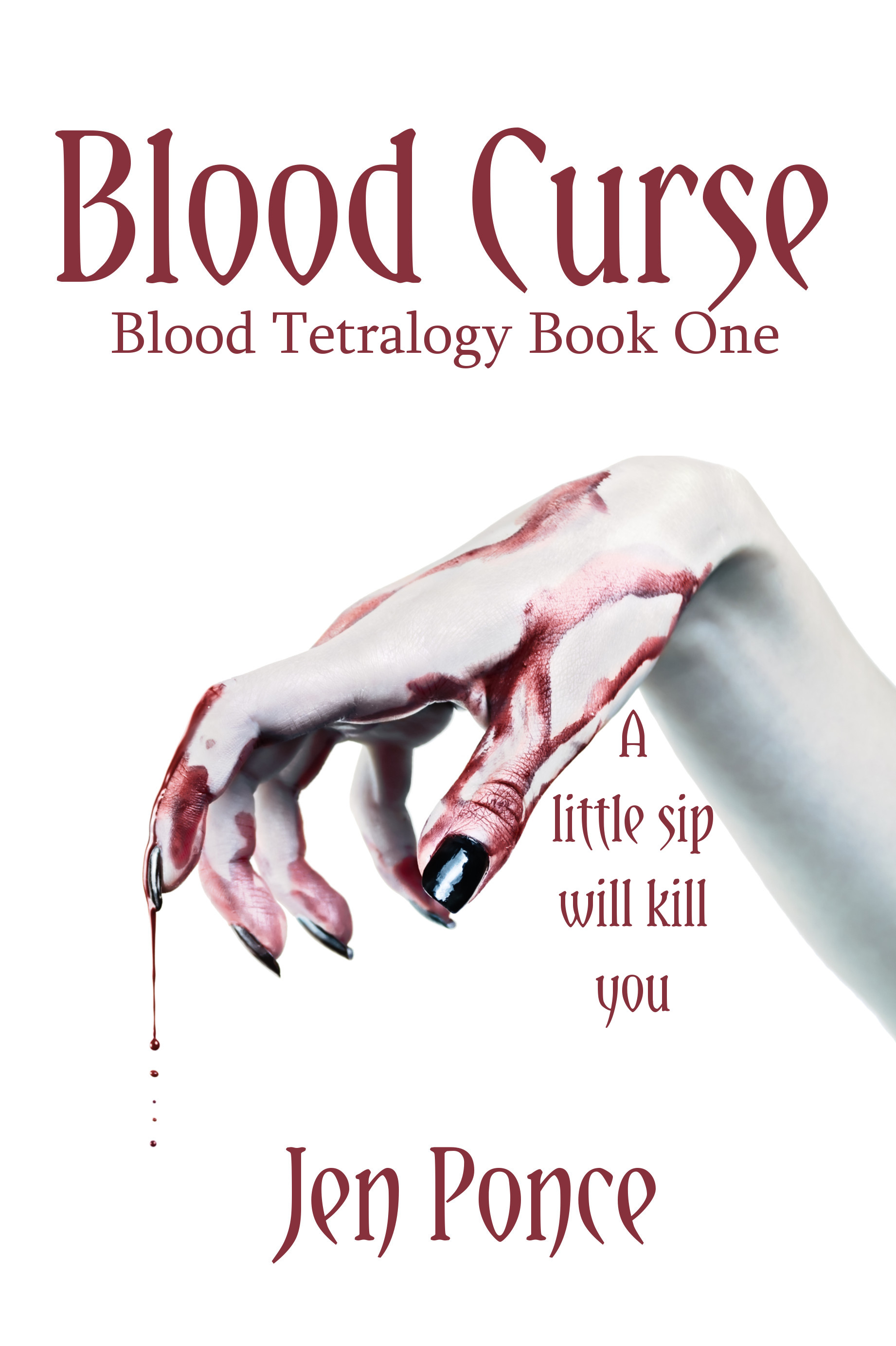 Issala endured years of torture as Lady Catherine's Pet. She thought she was free until the sadistic vampire returned and brutally murdered Issala's lover. Now she spends every waking moment hunting vampires in the hopes that she can find the one who so ruthlessly destroyed her life.

Lorelei Renfield's family has been serving vampires for centuries. Only a few nights before her dedication ceremony to their family's cruel master, she runs from home--and into Issala's path. The tall, dark-eyed stranger promises to protect her, but Lorelei wants more than a protector, she wants true love.

The peace they both long for is shattered when Issala discovers that Lorelei's blood can destroy Lady Catherine and end her own unwanted immortality. Will she take the death she's longed for or find hope in Lorelei's arms?

Blood Curse has been a consistent seller, ranking high on the lesbian, gay, bisexual, & transgender ebooks list since publication


The vampire lord's mansion was always cold. Lorelei shivered in her red gown, wishing her mother had let her take a wrap to the feast. “It would be considered bad manners,” her mother had said, her beautiful, unlined face impassive as she tugged the corset tighter, always tighter. “I think you've been eating too much bread, daughter.”
Lorelei's cheeks heated at the memory of her mother's chastisement. She hated disappointing Anna Renfield as much as she hated the vampires to whom her mother and father were pledged to serve. Her love for both her parents was a messed up thing in her head. It didn't make sense considering they had given birth to her, raised and cherished her with the sole intention of giving her to the very thing Lorelei hated the most.
Lord Donovan.
Tonight they were celebrating the blood-binding that would effectively enslave her at the week's end to a man who cared little for the humans who gave him his sustenance. The banquet was to say goodbye to their mundane human lives and celebrate their soon-to-be new lives as blood-servants to the vampires. Lorelei wasn't sure what was so celebratory about being a slave.
"I'm sure Lord Donovan will be pleased with me," her sister Morganna said. Lorelei glanced over at her twin, sleek and slender in a matching dress—four sizes smaller than her own. "Try not to act like a country rube in front of our master."