Blame the Bearer by Frances Pauli

A magical ring and a prophecy bring Lydia's family directly into a dangeous game that will change the Kingdoms forever. 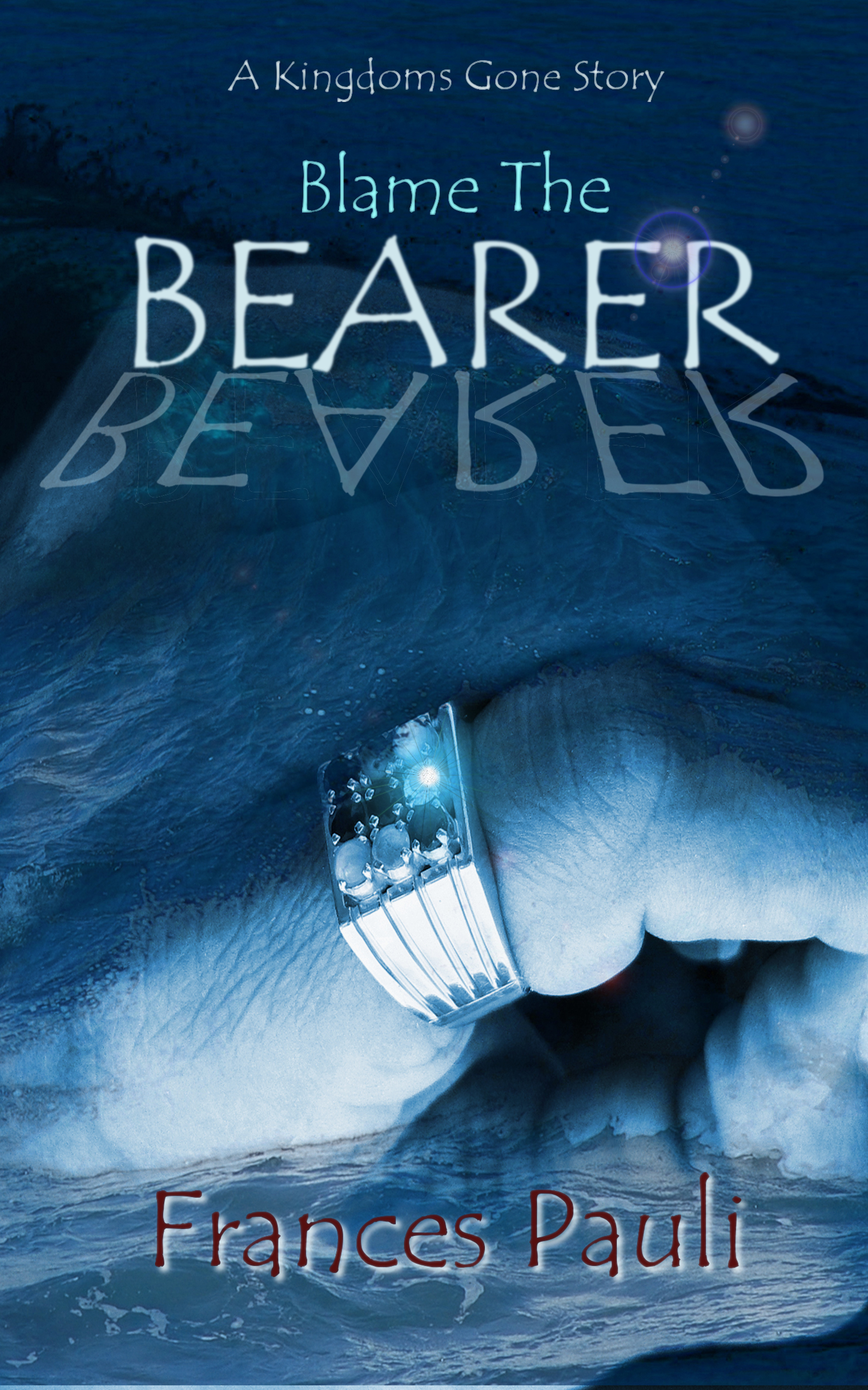 Vane has never turned away from an opportunity to seize power. He's spent his life manipulating others for his own gain. So when an ancient castle presents him with a magic ring and a legendary promise, he knows exactly what to do. Use the ring, find the Heir...and betray them at the first opportunity.

Lidya is the middle child, neither lovely as her sister not physically able as her brother. She's lived in their shadows all her life and been happy enough there. But when a man called Vane shows up with a magic ring and an insane tale, Lidya's life changes. Before anyone can stop it, she's trapped in a contest that will drag them all on a quest, put one of them on an ancient throne, and could easily cost all of them their lives.


This book is the fourth in a fairy tale fantasy series. The second book was a final in the 2014 EPIC awards for the Fantasy category. I would like to see the entire series translated, and could provide steady translation work.


The reek of stale beer hovered in the air outside of the building. Inside, the stench of sweaty patrons overpowered the booze. The boy cringed in the entryway, squinted against scattered candles that seemed bright compared to the twilight, and scanned the slumped shoulders for his father's favorite purple shirt. His drinking shirt. The one he'd wear to "show them," and that he always put on right before vanishing into the pub. Now it made a dark hump beside the farthest table, and the boy would have to brave the body odor, like it or not.

He had practiced invisibility his entire life, all nine years of it. At first the skill had come in handy when avoiding his father's temper. Eventually, it had served him in moments like this, moments when he had to be braver than a boy should, when he had to step up and wander into grownup places to fetch his father home again. He crouched lower, pulled his arms in, and made himself as small as possible before creeping between the rough tables.

They spotted him before he'd made it halfway.

"You there! Boy!" It must have been a woman's voice once. Now the rattle came from a creature that lived its whole life amongst smoke and liquor. The words trembled and the boy froze in place, waiting for the claws to descend. "We can't have kids in here, boy. Out with you."

"M-my." The cold fear squirmed in his belly, but his feet held to the boards. He kept his eyes on the slumped, purple shirt against the far wall. "My Pa."

"What?" The hand that fell to his shoulder had no claws, but its grip stung just the same. The fingers curled into his bones. An old woman's face swept down and blocked his view. "What you doing in here, kid?"