Drawn to the Rift River Valley in the Alps, Lady Amelia Fairforth hopes to find the adventure her boring life is missing. 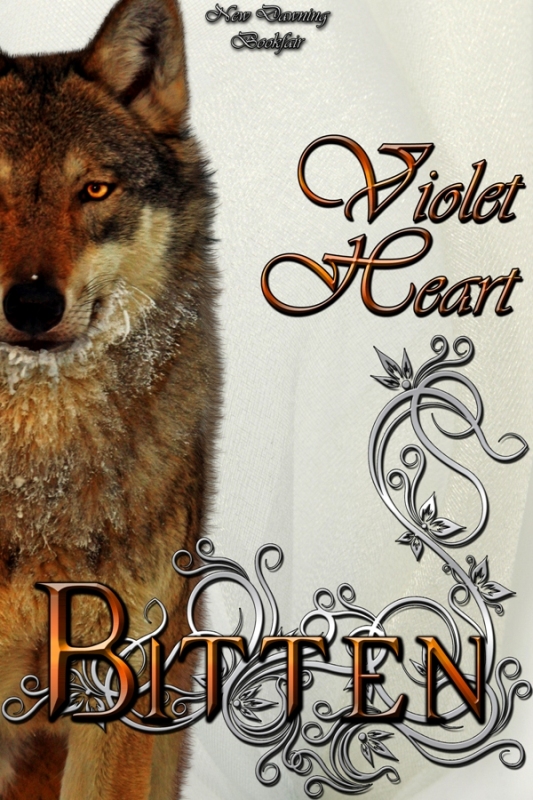 Drawn to the Rift River Valley in the Alps, Lady Amelia Fairforth hopes to find the adventure her boring life is missing. She's been dreaming of this trip for months. When she arrives, she can't ignore a charge of magic in the air.

Lord Ebenoral Malveaux has been suffering since his attack. He has strange dreams he can't quite recollect. A sense of horror clinging to the periphery of his awareness. Then Lady Fairforth arrives in Rift, and the pieces to his puzzle begin to fit into place.

When they are drawn together by instinct in the night, it's right. It's destiny. But will their destiny be a new beginning? Or will it destroy them both?


Shapeshifter. Sells good when promoted. average when not. Follow-up story is called Bitten Too


Shadows hid Ebenoral as the Hanswald carriage rolled by. Who was the lovely stranger, and why did she make him feel both threatened and excited? When her coach had entered town, he'd sensed her arrival. The sight of her blond curls had him stirring in his trousers. Then her bright blue eyes met his gaze, and he went instantly hard.

He needed a drink, not some ninny girl straight out of deportment school. His body disagreed. It recognized her as all woman, taking umbrage to his thinking of her as a girl by forcing the memory of her lush curves to the fore.

He turned on his heel and somehow managed a calm walk to the tree line edging the rear of town. From there, he raced through the woods at a speed still alarming to him. Ebenoral approached the castle-like manor his great grandfather had built. It belonged to him now, but at the price of his father's life.

Too high a price. Too high.

He fought a tightness in his chest. Without conscious intent, he brought to mind the sensual features of the newcomer's face. Her full lips. Her large eyes. Her blond curls caressing high cheekbones and alabaster skin.

Fear of waking once again with a sense of, but no memory of, the horrors he committed.

Fear of the full moon in two days.