Understand the Basics of Bitcoin 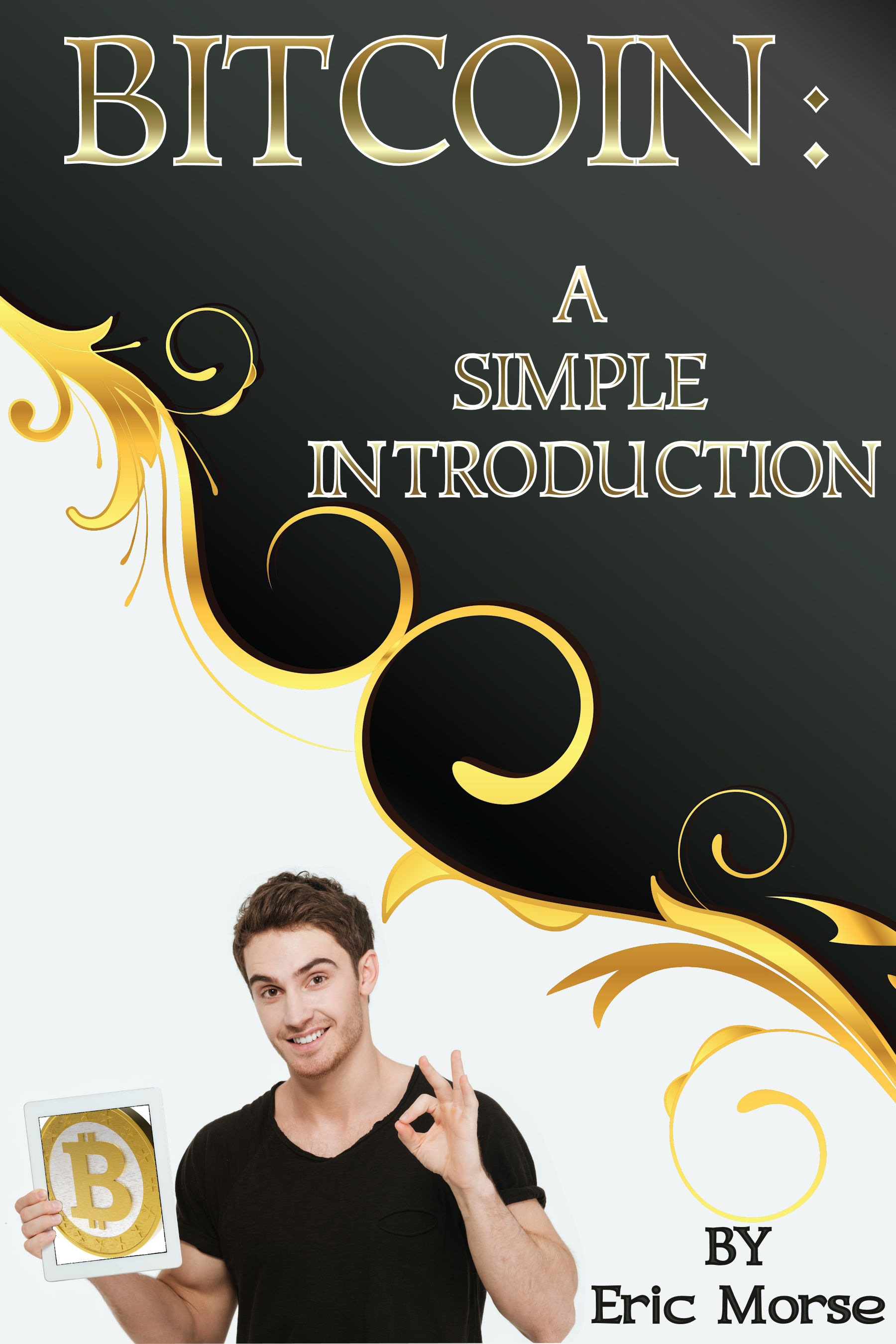 Bitcoin is a revolutionary digital currency that is transforming money as we know it, but understanding it can be daunting for the average user.

This book strips away the complexity and teaches the basics of Bitcoin in simple, easy to understand language. It is not a textbook. It is a non-technical primer that answers the most common and important questions new users have about Bitcoin. No jargon. No technobabble. No previous technical knowledge required.

Answers you will find in this book:

What is Bitcoin?
What makes it special?
What is the Blockchain?
What is mining?
Who controls Bitcoin?
Is Bitcoin secure?
Is Bitcoin anonymous?
How can I use Bitcoin safely?
Should I invest in Bitcoin?
...And More!

And You won’t feel like you’re learning another language or getting a degree in computer science!

Prerequisites: NONE! If you have ever bought anything online, you already have what it takes to understand this book and learn the basics of Bitcoin.


When someone says the word “Bitcoin” they could be referring to one of several related concepts.   Yes, Bitcoin (BTC) is a currency much like the US Dollar (USD) or the Euro (EUR).  You can spend it.  You can save it.    However, there are some interesting and substantial differences between Bitcoin and these other currencies, and we’ll discuss some of those throughout the book.

Bitcoin is also a method for tracking ownership of currency by updating globally distributed ledger.  There’s a lot of meaning in that last sentence, so let’s break it down.    If you have a bank account, the bank is keeping track of how much money you have in it.   They keep the ledger.   You’re probably keeping own ledger as well, but the bank has your money, so theirs is the one that matters in this example.   When you buy something for ten dollars with your debit card, your bank removes ten dollars from their ledger and the merchant’s bank adds ten dollars to theirs.   Now imagine that instead of multiple banks with multiple ledgers, there was only one bank with one ledger.  When you buy something, the one bank that both you and the merchant share updates its one ledger, showing that ten dollars have changed ownership from you to the merchant.  Now erase the bank and replace it with a network of computers communicating over the internet. Instead of representing Dollars or Euros, values in the ledger are called bitcoins.    That is the Bitcoin network.