Conrad Dipple is a billionaire playboy who goes through women like most men go through beer. 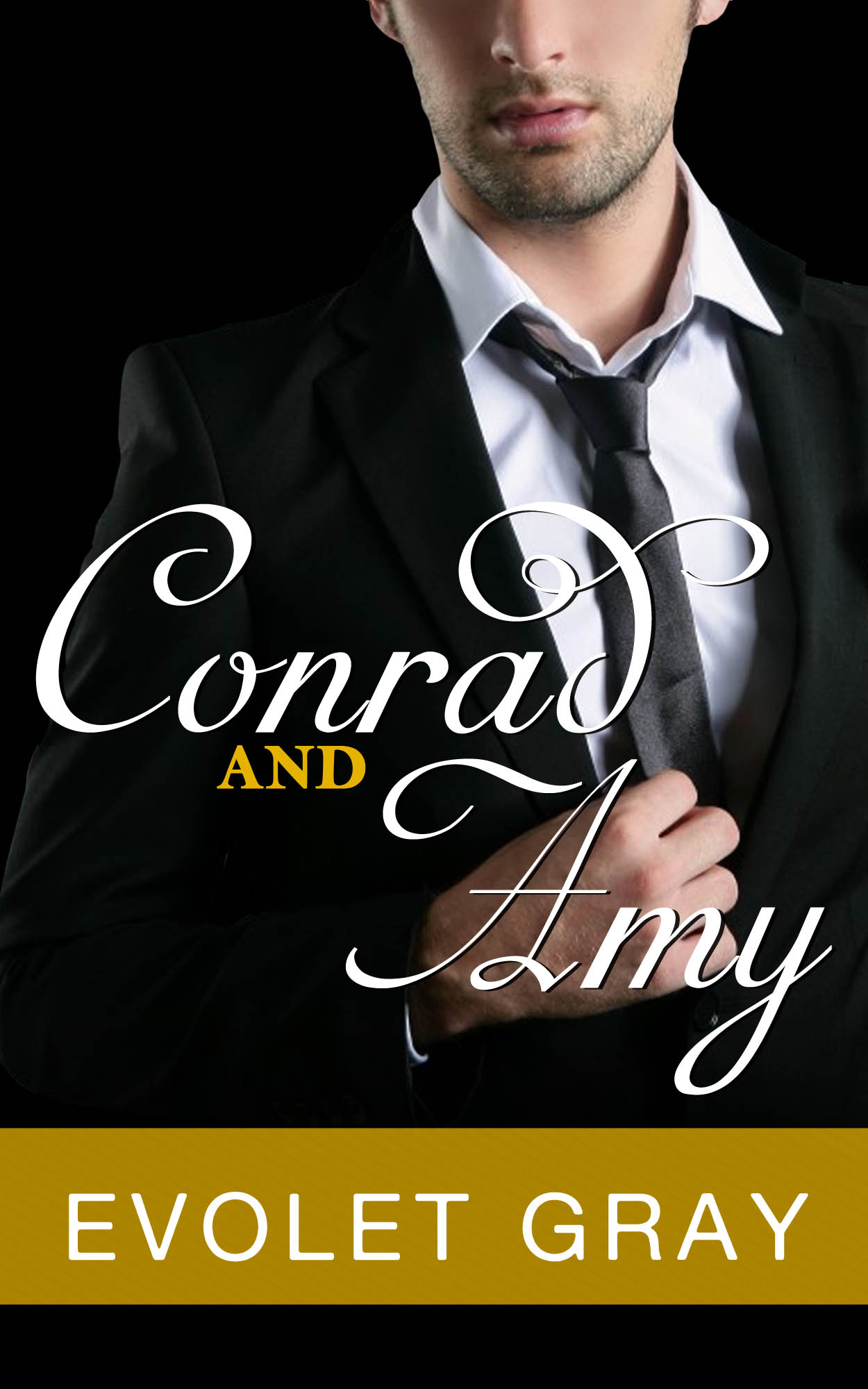 Conrad Dipple is a billionaire playboy who goes through women like most men go through beer. But when he meets an unassuming science teacher named Amy Carroway, he is at first smitten, and then slowly begins to fall in love with her. His trust issues, though, force him to keep her at a distance even as he wants to draw her closer.

Conrad Dipple stared at the school as he drove around, trying to figure out what door he should use to get in. He rounded the corner and saw a parking lot full of cars; he pulled his Audi into a parking spot near the street and climbed out. He adjusted the tie he wore over the button-up and jeans and hurried in.

Leah, his niece, had entered a science fair, and he couldn’t be more proud of her. She was so much like him rather than her own parents, which had prompted many jokes at family functions. His sister, Melanie, was a professional artist; her paintings and photography were all the rage in New York right now. Melanie’s husband, Mark, had been killed in the line of duty in a country deemed unsafe, but he hadn’t been big on science either.

So Leah was his prodigy, so to speak, with her fascination about how the world worked. And he fostered that fascination by paying for science camps and trips to NASA or to Arizona to visit the Lowell Observatory. He wanted her to experience every kind of science so she could choose the one that was right for her.

As he walked into the cafeteria and looked around, he wondered what her project was. She’d kept it a secret so she could surprise him. At the tender age of thirteen, she was brilliant, as he had been, but she wasn’t as interested in electricity as he was. He’d made his billions when he’d discovered a new medical use for electricity, had patented it, and made billions. And his labs continued to work towards more medical advancements every day.