Being a prince meant that women lined up for his attention 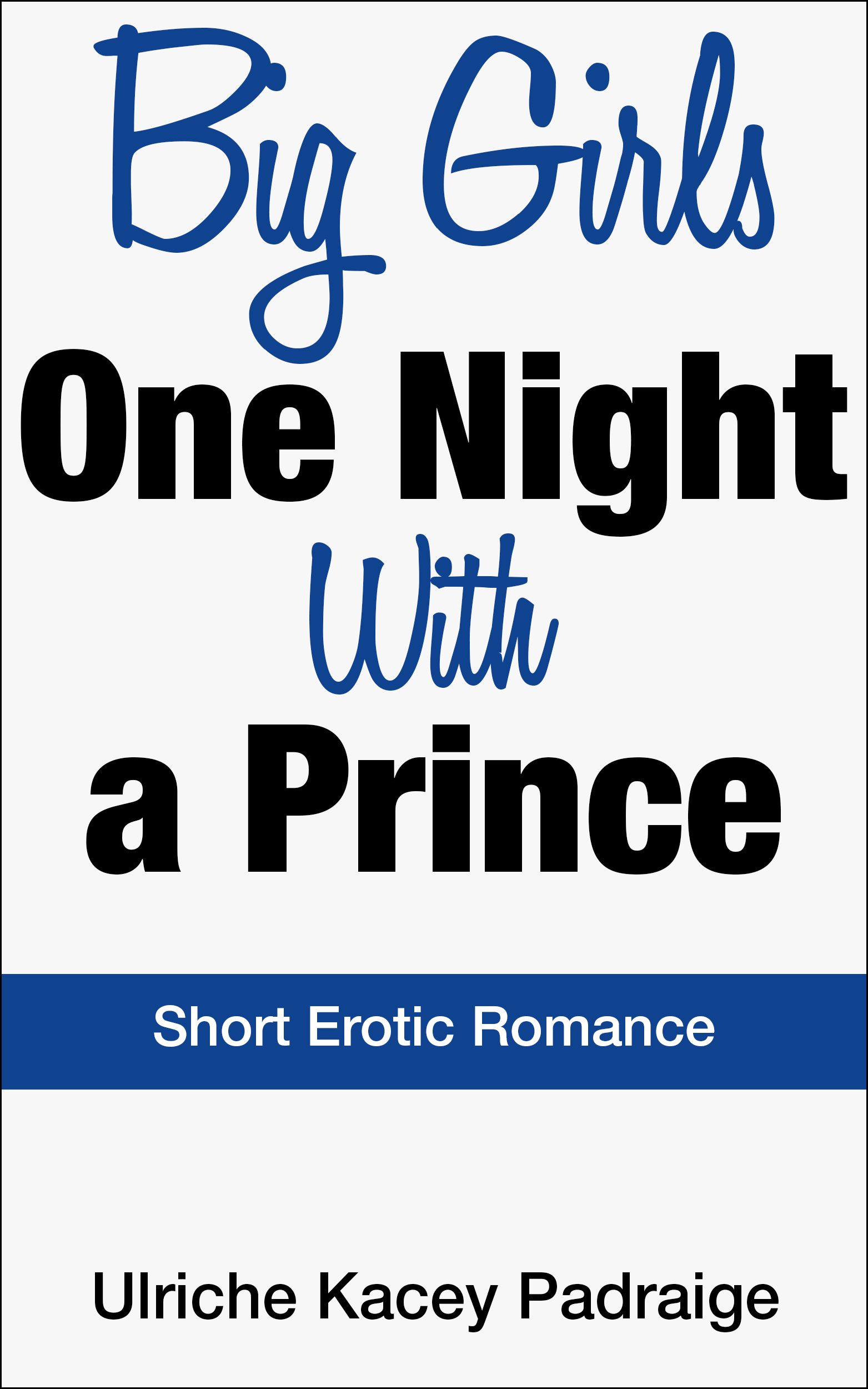 Being a prince meant that women lined up for his attention without any effort on his part.
The only limit to the number of ladies willing to play with him was his own ability to satisfy them all. He was looking at her foot when he spoke.
“I have no intention of luring you into something you don’t want to do.”
Enjoy!


When he moved his hand down between her legs, she was shy to part her thighs but his hand persisted and she opened up for him.

The first contact of his fingers on her clit made her moan with pleasure. He did not keep on moving his hand. Instead, he stayed with his fingers playing with her tiny swollen nub of pleasure.

“Oh but I want you,” he whispered. Her only reply was to move her hips against his probing fingers.

“I will be gentle,” he said. He moved his long body over hers, stopping to lick her swollen boobs. He caught a nipple between his teeth and sucked, hard. The intensity of his desire was almost overwhelming.

He began to move his head and tongue and lips to her soft center and he stopped to bury his entire face in her belly. His hands were full of her flesh and as much as he did not want to take his busy fingers away from her love button, he wanted to feel the fullness of her heat and roundness.

Nancy knew she was not agile and she wanted to apologize for not being more active but aside from not being able to move as easily as Alfred did, she was weak from the sensations that were crowding into her nerve centers.

She told him she loved what he was doing and then she said she wished she could make him feel the way that he was making her feel.