This could be the beginning of something special for you 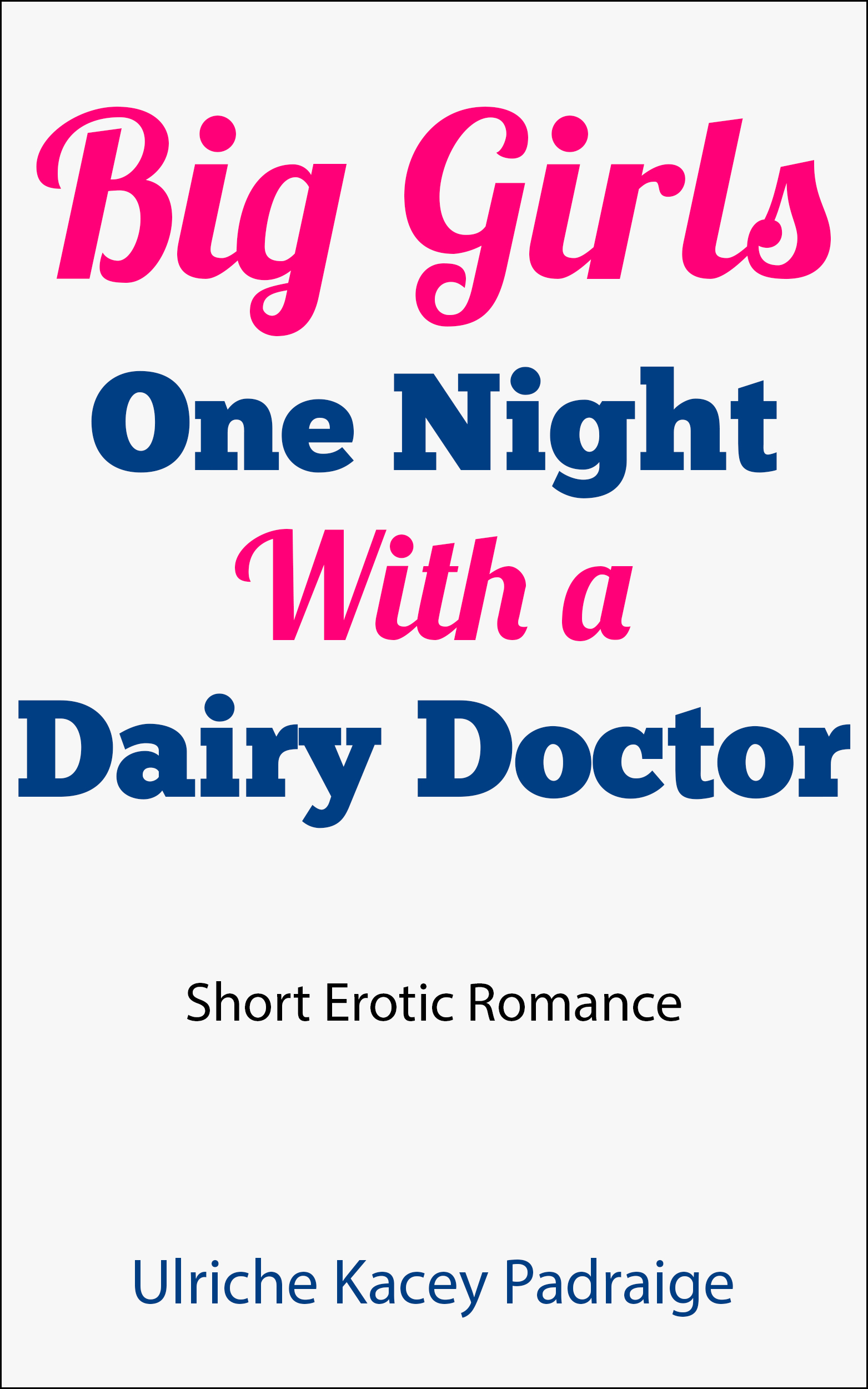 The bigger one, the one who had been driving, was Red’s type. Round face, round body with extremely generous curves.
Red buried his face this time in her. He was floating on a cloud of womanhood. He stopped to ask her, “Do you want me to stop?”
She grinned and said, “Absolutely not.”
This could be the beginning of something special for you.
Enjoy!


She moaned, “Fuck me.” It was a low moan and the words were barely intelligible. Cassie was lost in the moment, her entire large body tingling with anticipation. She spread her legs without even thinking about the action. It was as if the legs were acting on their own.

Red was between her legs and he brought his hips up so that the tip of his rigid penis was in position for that glorious first slide into a warm and willing pussy.

He thrust himself full length into her. He too moaned with the exquisite delight of her slippery cunt. It was snug and enveloping and each stroke felt like he was dipping into liquid silk.

He had to struggle to hold back but managed to bring her to several more orgasms before he unloaded his intense passion into her, spurt after spurt of his semen drenching her.