You are in for a treat 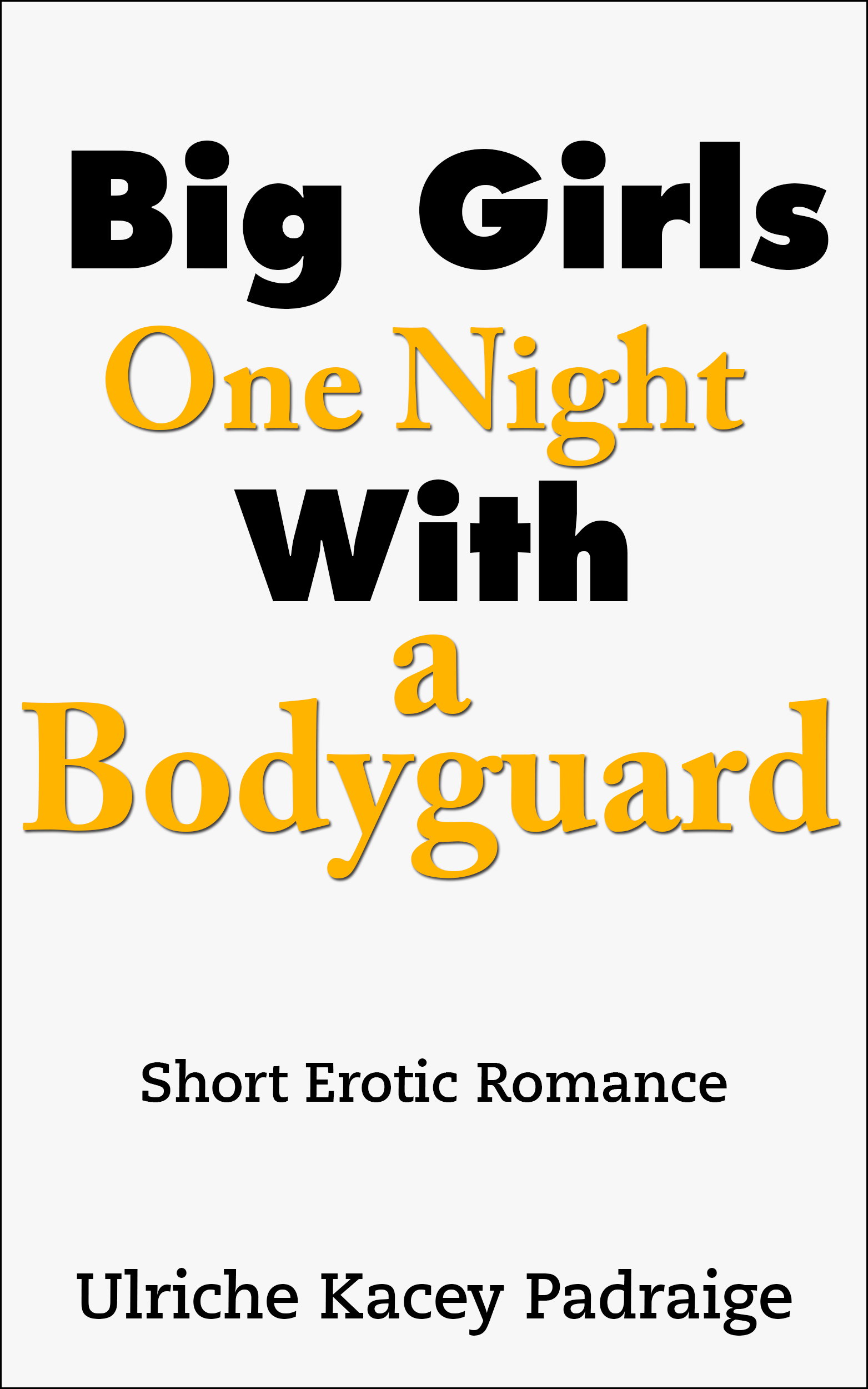 When Tania looked over at Sheree to see what her reaction to her stated desire to freshen up in the men’s suite, she was surprised to see that Lloyd had leaned in intimately and was playing with Sheree’s hands.
When they entered the suite Jake pointed out where the bathrooms were. The two girls went to the same bathroom together.
“They’re taking a long time aren’t they?”
Jake laughed and patted Lloyd’s shoulder. “You don’t know much about women do you?
“I’m just nervous I guess.”
“Come on Lloyd. You are not going to try to tell me this is the first time you picked up a woman.”
Lloyd shook his head slowly. “No man. I have had lots of tail in my life.” Lloyd hesitated then added, “I’ve just never had a big one before.”
“Are you serious? You are in for a treat.
Enjoy!

Sheree had used the long thinner end to penetrate her vagina. She avoided any hint of pain and managed to stretch her hymen so that it did not break and it did not hurt. She would slowly insert the dong into her pussy and bring herself to climax after climax with its rhythmic in and out movements.