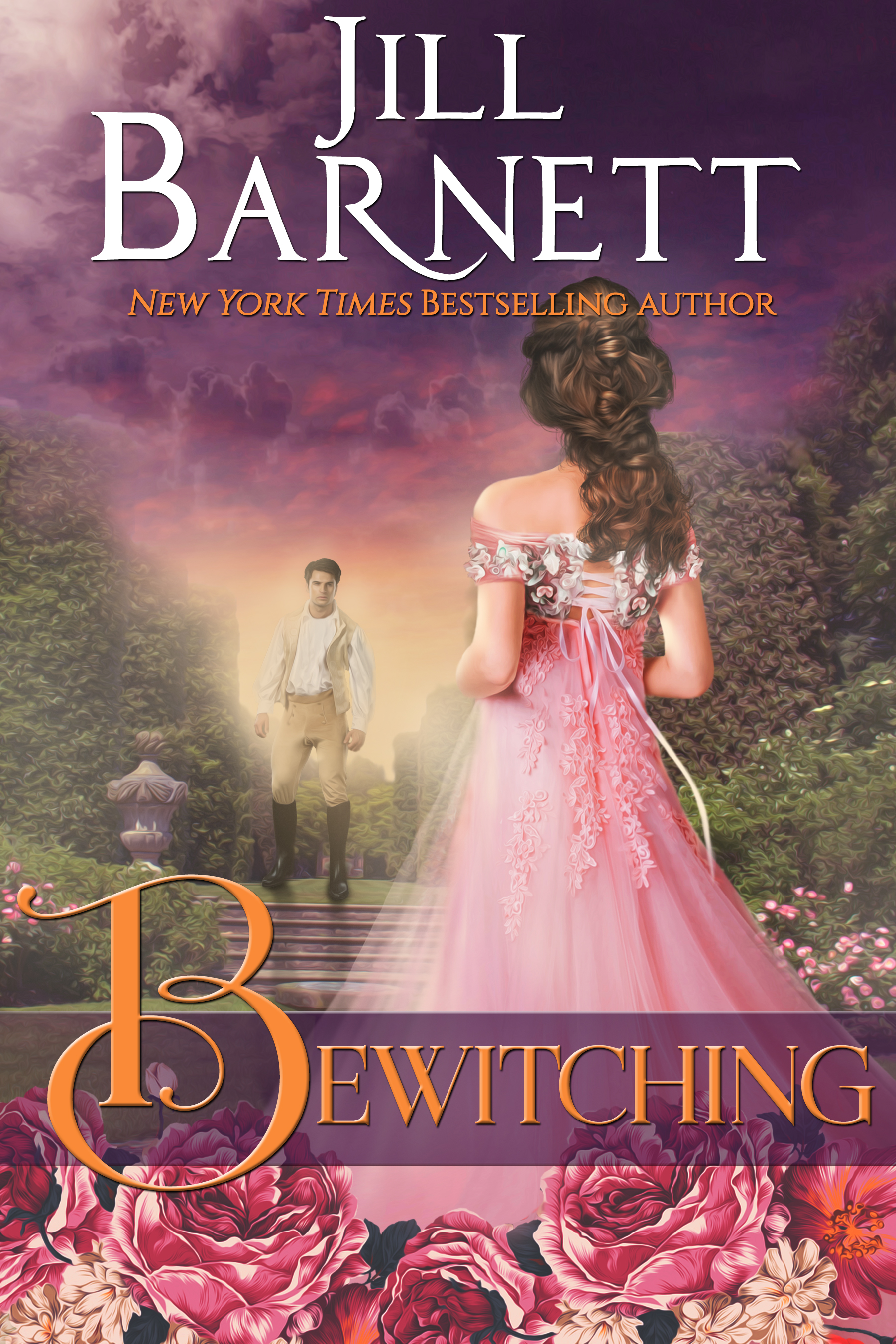 What's a duke to do when a carefully selected bride rejects him rather than marry without love? He salvages his pride by marrying the next woman who falls into his arms.

Joyous Fiona MacQuarrie bewitched the Duke of Belmore the moment she appeared from nowhere and knocked him over . . . literally. When Alec's pride makes him choose to marry her, Joy turns the life of this most serious and snobbish English duke upside down.  She is a Scottish witch whose powers of white magic are not always easy for her to control. Too soon Alec finds his well ordered and controlled life a mess by this young beauty who charms everyone around her, turns him to fire when he kisses her, and whose magic powers threaten to casuse a scandal the likes of which the Ton has never seen. Passion holds them spellbound in an irresistibly funny and tender tale of two opposite but lonely hearts.


Joy stomped on the burning paper with a vengeance. She bent down and picked up the charred piece of paper, then straightened up, dangling it between two fingers. “I’ve done it again.”To better see her travel incantation, she held it too close to the candle. The next thing she knew, it was on fire.“I think I can read some of it. Let me see.” She smoothed the paper out on the table and squinted at the writing. “Snow, go. Speed, heed. I can't make out the last line.Something to do with chimes or was it bells?”She took one last look at the tower room, her home for the last fifteen years, she began to read the incantation: Oh, glorious night that hides the day,Listen to what I have to say. When the clock strikes the hour, please send me out the door, And then for good measure, ring the bell more!

Alec never knew what hit him.