An office romance. A sexy boss. A woman with a secret. Jess is not only in danger of losing her job, but her heart. 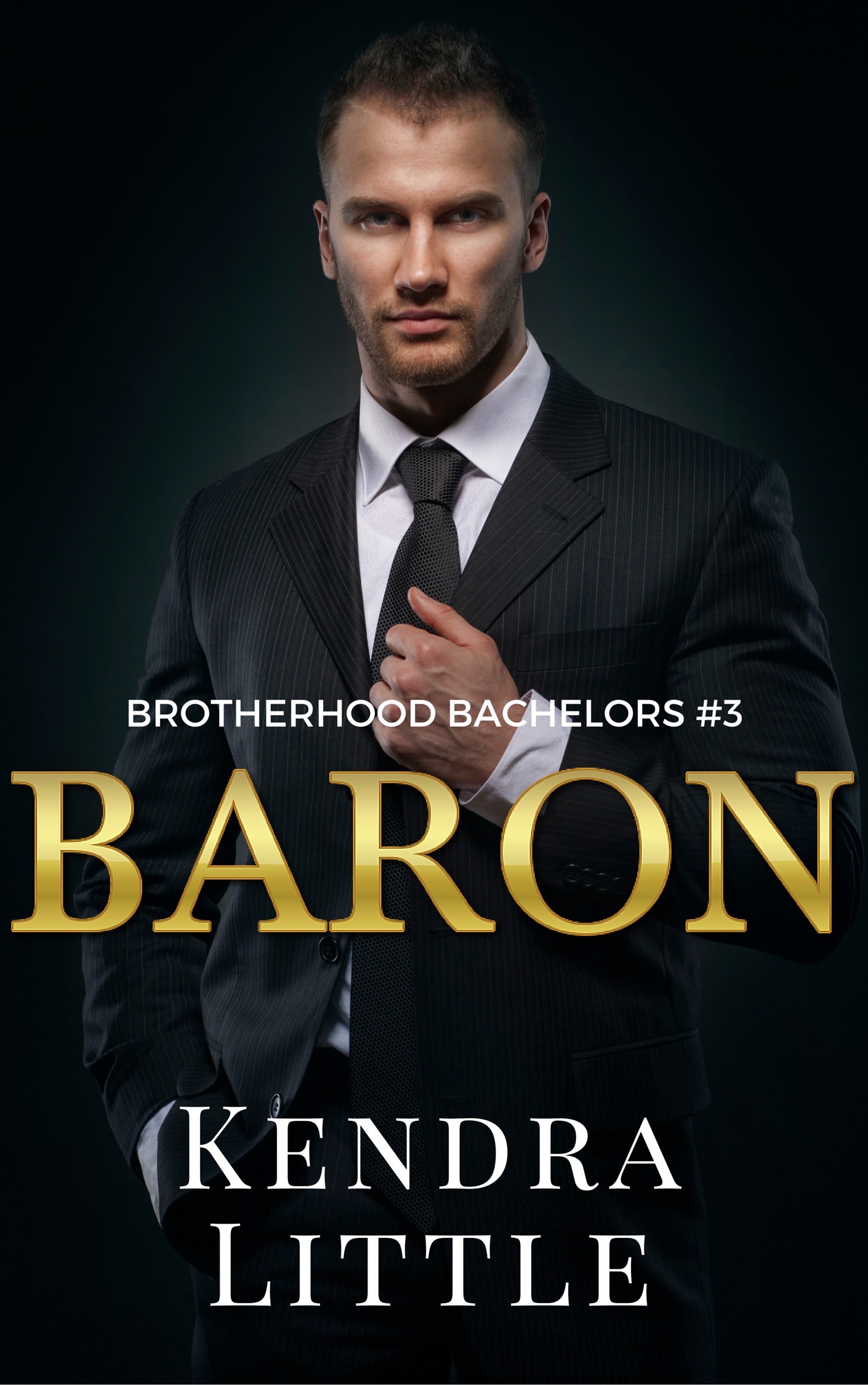 Jess Watson only ever wanted to be a great investigative journalist, but when she's fired for investigating her editor's friend, she struggles to find more work. Broke and desperate, she lies about being fired to land a job writing puff pieces for media baron Ryan Oakwood's news website.

But nothing goes right from day one. Running late, she crashes into Ryan, clashes with her new boss, and finds that her suppressed emotions keep surfacing at the most inconvenient times. And she can't resist Ryan. He's sexy, in control, calm, and he has no idea she lied to get the position.

If he finds out, it's not just her job that's on the line. It's her heart.


"You're fired!" Douglas Mallard, editor-in-chief for The Herald, pointed the half-smoked fat cigar at his office door. His lips stretched in what I assumed was an attempt at a smile. I'd never seen Doug smile so it wasn't easy to tell, especially with that fish-mouth of his. He must be happy, though, to finally get rid of me. He'd been growling at me for months, complaining that I was a thorn in his side, but had never had a solid reason to get rid of me.

"Go on, Jessica." He made a shooing motion with his hands. Ash plopped from the end of his cigar onto the desk. He didn't notice. "Out you go."

"No." He stuffed the cigar into his mouth with as much satisfaction as a baby with a pacifier.

I bit down on my rising temper. I knew from experience that getting mad wouldn't work. Doug was immune to the emotions of other people. Probably because he was an emotionless piece of shit. Those were, in fact, the exact words his wife had shouted at him only the day before after he told her he was curtailing her expense account. Those of us within hearing distance at our desks had smirked into our coffee mugs. I wasn't smirking anymore.

"Look," I said, hands up, "I know you're pissed off with me for following those leads. And I know Mayor Ingram is a friend of yours, but this investigation could blow the lid on corruption in Roxburg."